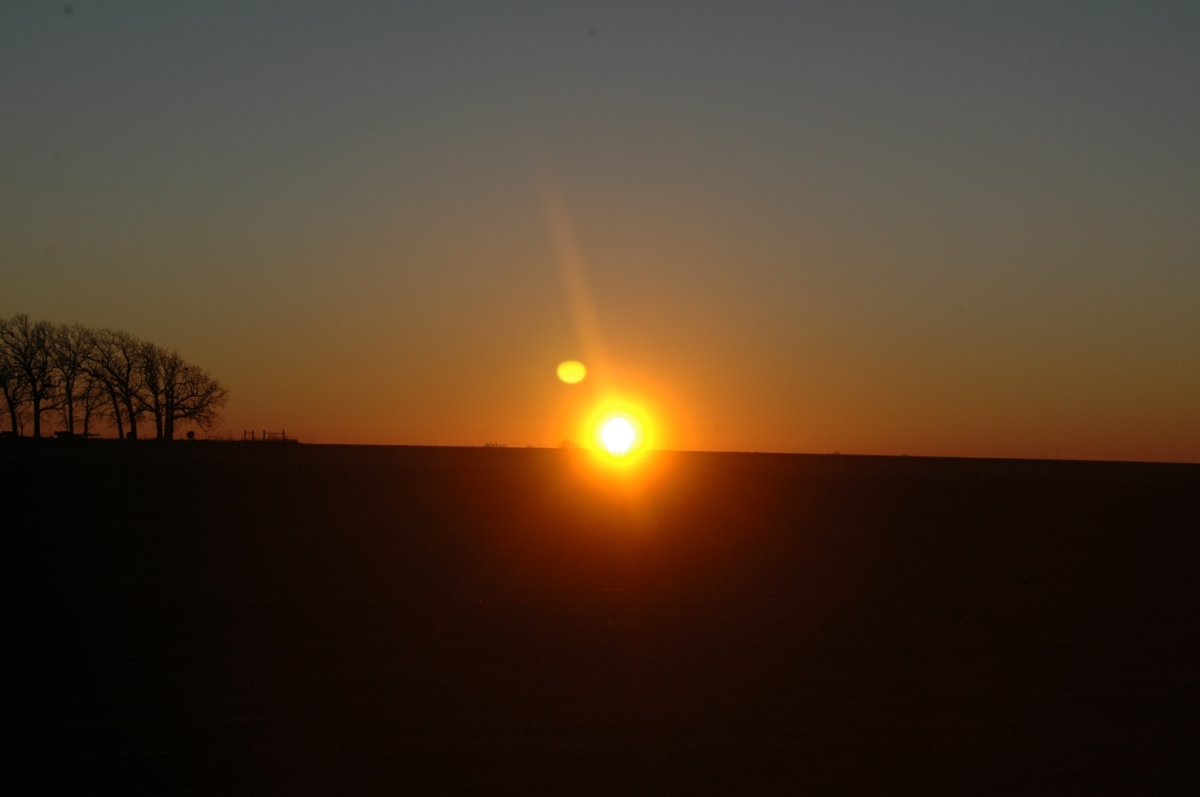 What does mean God to you? Is He some great spirit in the sky who grants wishes when you reach a certain level of perfection? Is He some distant intellect who created everything and then left it to rot? Is He your homeboy, someone you chill with and shoot the breeze with after work? (Louis Giglio has a talk about this option that you should see.)

I think Christians, American Christians specifically, have a skewed misconception of who God is and how He works and what He does. We Americans with our entitlement mentality have the feeling that God owes us something if we obey. And if He doesn’t answer our prayers, well, He must not exist. Or if He does exist, He doesn’t care, so why bother? And the rest of Christianity that isn’t stuck in the performance trap treats God (and Jesus) like some casual acquaintance they can punch in the shoulder when they greet each other.

I can’t tell you which perspective is more wrong because they’re all wrong.

How do you describe God? How do you explain Him? If you know how, I would gladly hear your take on it because words fail me when I set about accomplishing that kind of a task. So instead of me fumbling around trying to find the right words, I think I’ll let Scripture take care of it this morning.

For the LORD God is our sun and our shield.
He gives us grace and glory.
The LORD will withhold no good thing
from those who do what is right.

The Bible often uses metaphor to describe things that we can’t understand in their entirety. Metaphor is a powerful writing tool that enhances a story or a manuscript because it helps to communicate a concept even if the actual fact is too big for us to grasp.

Think about that first statement: For the LORD God is our sun.

I took this image on Christmas Eve 2011. It was 20 degrees outside, and I had made the mistake of assuming the sun came up at 7:00. So I got up at 6:00. Well, if I would have Googled it, I would have known that the sun wouldn’t come up until 8:00. So I was outside in my simple coat and my Crocs for two hours. Yes, I was frozen. I actually had to come in at one point because my right foot had gone numb. But after I ran hot water on it until the feeling came back, I went back outside. It took a hot shower and two cups of tea to get the feeling back into the rest of me after that.

But I noticed something. I live out in the middle of nowhere, as evidenced by the photo. There are no lights. I have yard light and the stars and the moon at night. And I have the sun during the day. But until the sun comes up, my world is pitch black. And it gets cold out here in winter. Like I said, it was 20 degrees. But once that sun came up, even though it was freezing, I felt warm because of the sunlight.

Is the metaphor becoming clear? God is my sun.

I think that’s a good way to put it. In the darkness, He brings light. In the cold, He brings warmth. He is the center of my universe. My whole life revolves around Him, or it should.

But this verse doesn’t just identify God as the sun, it also calls Him our shield. And those two terms aren’t usually synonymous.  If you’re a sun, you’re blazing hot and powerful and unrelenting. But a shield is quiet and confident and steady. And God is that way too. He’s a shelter and a refuge, a safe place to go in times of danger where nothing can hurt you if you take cover under Him.

And God doesn’t just light our paths and protect us from harm, He gives us grace and glory, according to this.

Well, yes. Because Jesus made it possible. Jesus bridged the gap between us and God, welcoming us into a relationship with God. But we can’t forget that. We can’t forget that Jesus is the mediator and without His sacrifice, we could have nothing to do with God, not because God is limited but because we are. God is our heavenly father. He loves us, and He tells us to ask Him for what we need. But I think we forget our place sometimes and in trying to understand God, we present Him as Someone Who is like us — and He’s not. It’s not up to God to become like us; it’s up to us to become like Him.

So the next time you present a request to God, think about Who He is. Our sun. Our shield. Strong enough to bring light into the darkness but compassionate enough to protect us. And remember to approach Him with respect, not in terror but in humility, understanding that you can’t understand everything.