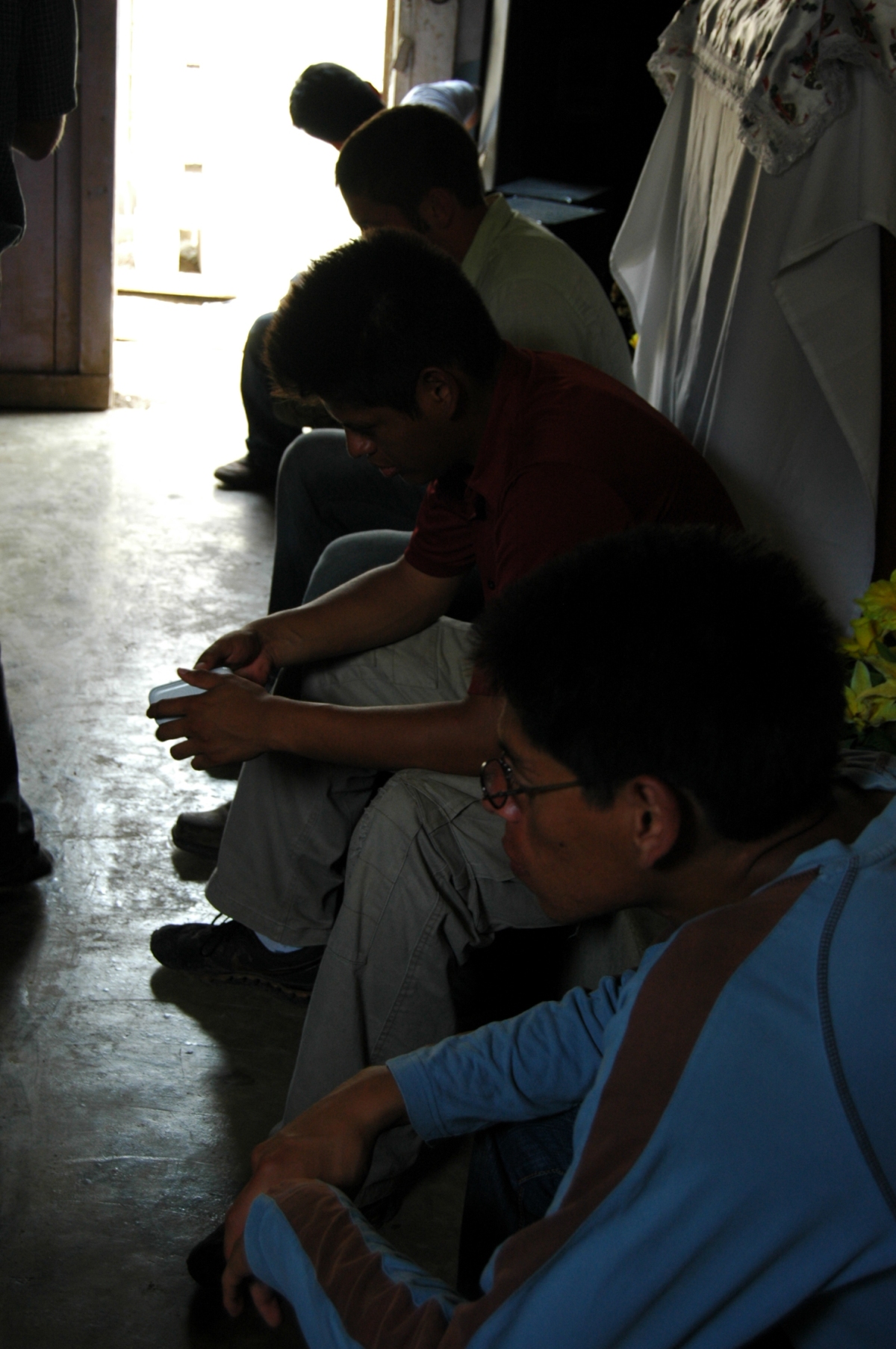 I like drama. Not in life. Not between friends. But on stage. I like to listen and watch stories play out live. Stories are great to read, but watching them told through talented actors with beautiful sets is just as much fun. But there is a part of drama that doesn’t get much spotlight — because it’s not meant to. Beyond the actors, beyond the directors, beyond the writers, the crew of the backstage is essential to a great production.

If the backstage doesn’t function, the piece doesn’t work. The backstage is the well-oiled machine that keeps a show running. Yes, your actors can be phenomenal. And your director can be visionary. And your writing can win awards. But if your backstage isn’t organized enough to bring all the pieces together, nothing will work. 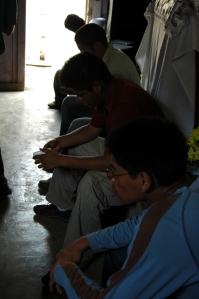 When I read today’s verses, I thought of the backstage.

No one ever talks about the backstage. No one ever talks about the people in the trenches on movie sets. The stage managers, the prop masters, the grunts who do the difficult work usually fade into obscurity. They are the ones listed in the end of the credits in small type that few pay attention to. They are the ones who make the movie or the play happen, and no one will ever see them. If someone ever sees them, especially during the movie or the play, that means they’re not doing their job.

Backstage is invisible. Like shadows. You’re never supposed to see them. Backstage is designed to help the actors and the directors and the writers shine, while they receive little to no credit at all. And the irony is that I don’t think they mind.

Maybe this is a bad example. But I think Christians are supposed to live like they work backstage at a theatrical production. That’s what this statement from Jesus in the Sermon on the Mount says to me.

People who help others in order to draw attention to their good works are hypocrites. That’s what the religious people of Jesus’ day did. They wanted to make sure everyone knew that they were sacrificing to help people around them. But what Jesus is saying here is that when you help someone, you shouldn’t make a big deal out of it. You should keep it private. You should keep it between you and God.

I love what Jesus said that those who call attention to their good deeds have received all the reward they will get. When we help others just to show off how compassionate we are, all we do is demonstrate that we crave attention and adulation and praise from our peers. And, yes, you may be helping others. But if you only help others to obtain the credit for it? Those good works don’t mean anything.

But if you help someone in secret–if you help someone quietly, without fanfare and without expecting praise–that’s different. That says you care more about the person you’re helping than what you can get out of helping them. And that kind of humility is something that God will bless.

Granted, we are supposed to give God credit for everything. We’re supposed to be ready with an answer if anyone asks us why we live the way we live. So don’t be a backstage Christian when it comes to explaining your faith. That’s not what I’m talking about.

When it comes to helping others, stay in the shadows. Don’t desire adulation or credit, and don’t seek after the spotlight. God knows what’s going on in your heart, and He will make sure you receive the reward you deserve for your actions, either in this life or the life to come.

Stick to the backstage. You can get all the action you can stand without having to make a fool of yourself in front of millions of people. Sounds like a good trade off to me.