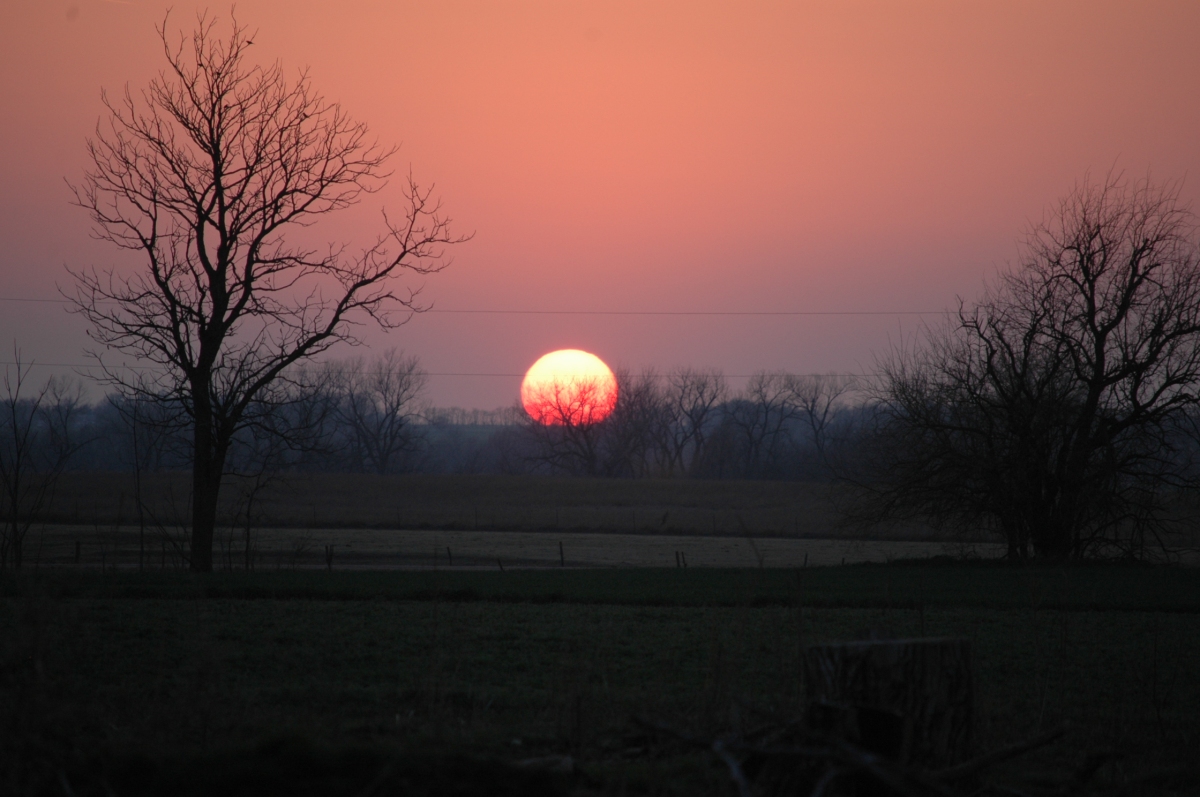 I am a people pleaser. I like to make people happy, and I like people to be happy with each other. But in order to please people, I have to know their expectations. It’s impossible to please someone until you know what makes them happy. And that holds true at work, at home, or wherever else you go, no matter what relationship you’re in. If the other person in your relationship, whether it be a friend or a family member or a coworker or a boss, never expresses his or her expectations for you, you’ll never know how to please them. You’ll never know how to meet those expectations. 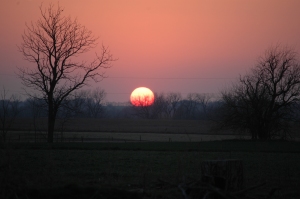 No, O people, the LORD has told you what is good, and this is what he requires of you: to do what is right, to love mercy, and to walk humbly with your God.

Have you ever been frustrated with God because He can’t talk to you? Or because you can’t see Him? There are days when I really wish He would just appear so that we could talk face to face and get a few things out in the open.

Some days I just want to get a clear answer from Him so I know what He is expecting from me.

Micah, who wrote the Book of Micah, was an Old Testament prophet. And if you’ve never studied the Old Testament prophets, you should that these guys were hardcore. They usually ended up in really dangerous situations because of the things God commanded them to say. They faced kings and queens and delivered messages of doom from God. They stood up for what was right in the times when doing right wasn’t popular. Well, beyond that, I guess. They just stood up for what was right, even facing down kings who usually did the right thing but sometimes strayed. Like David and the prophet Nathan (2 Samuel 12:7).

We live in a world where doing the right thing is difficult. We live in a culture where good has become bad and bad has become good. I laughed at something I saw on Facebook yesterday about one of the presidential candidates, a list of six things people needed to know about him. It was presented as though every item was evil, and I have to say I probably agreed with every one of them. Maybe that makes me a “bad person” as far as the world is concerned, but each item on that list was a biblical response to something in our culture that the Bible says is wrong.

And it’s getting worse every day. The world and our people and our culture are all slowly circling the drain. We aren’t going to go on like this forever. And when we’re all called to account after everything is over, we aren’t going to be able to tell God that we didn’t do what was right because we didn’t know.

No, God hasn’t appeared to anyone I know and explained the intricacies of His expectations, but He did give us the Bible. And as much as possible, He presented it to us in a way that leaves no doubt of its authenticity.

I have encountered many people who want to argue about the Bible. They want to discuss it and disprove it — but they’ve never read it. How can you discuss something you’ve never read? How can you disprove something if you’ve never studied it? Maybe this is wrong of me, but I refuse to have a discussion (let alone an argument) about the Bible with someone who won’t read it. Because until they read it, they are merely regurgitating other peoples’ opinions about it.

Evidence is abundant that the Bible is true. If you doubt that, go study it. But you can’t deny that God is clear in Scripture. He tells us what He expects from us in Scripture, over and over and over again. It’s our choice to read it and hear it and do it.