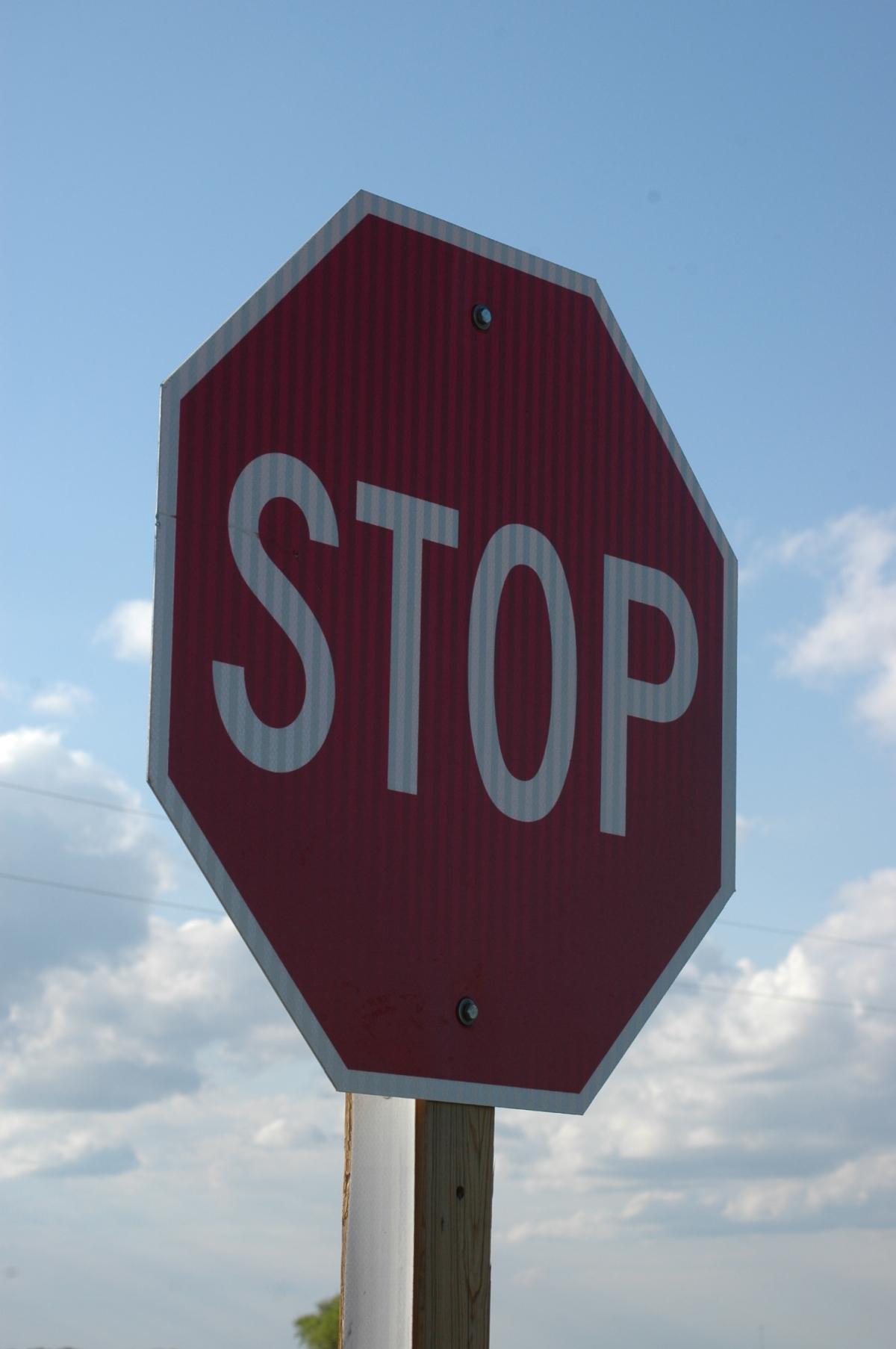 I want God to tell me what He’s up to. Is that too much to ask? I say that with a bit of humor because as much as I want to know what He’s up to, at the same time I know that if He tells me, my brain will probably explode. Either that or I’ll be so scared I won’t be able to take another step. There’s a reason He doesn’t tell us all His plans.

But it’s been one of those weeks where so much has happened, so much has gone wrong, so many emotions have spilled over, and I know without a doubt that God is doing something. He’s getting me ready for something that’s coming, and I’m trying to keep my eyes on that. But in some ways I feel like I’m tripping around in the dark, and it’s all I can do to just hold on and wait until God switches the lights on so I can see which bumps and bruises need bandages. 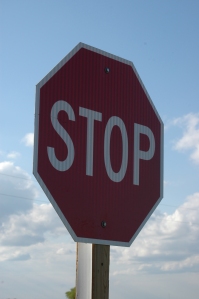 Numbers isn’t usually a book in Scripture I turn to for comfort. But there’s a little story nestled toward the back of it about a man named Balaam. You might recognize his name. He’s the one with the donkey who decided to start speaking? It’s a cool story, found in Numbers 22:21-41. But Numbers 23 contains the message that Balaam brought to Balak, King of Moab. And this is part of that message that Balaam brought from God.

How many times do we think we understand what God is up to only to grow frustrated and discouraged when life doesn’t work out the way we planned? I do it a lot. I look at a situation and am pretty sure I can see how God is working, and then the floor falls out from under me. And at that point I have two choices: I can either get upset that God didn’t work the plan out the way I thought He would … or I can realize that my understanding of God’s plans is imperfect.

We try to understand God on human terms. Why? Because we’re human. How else are we capable of understanding anything? We think we understand nature and the universe and all of that, but all we’ve done is plucked it out of the sky and shoved it into a box big enough for us to wrap our head around. That doesn’t mean we understand it. That just means we’ve simplified it to the point where we can grasp it. And then everyone freaks out when nature or the universe ends up being more complicated than we thought.

Of course, it’s more complicated than we thought. It’s bigger than we can imagine. It’s more intricate than we can comprehend. What makes us think we’re capable of grasping it?

It’s the same way with God.

God is not human.

Now, Jesus was. So He understands us. But He was also God and Man at the same time. How’s that for blowing your puny little mind?

I’m not saying that we shouldn’t try to understand God. Part of getting to know someone is learning how they think, and God wants us to get to know Him. But I really believe there needs to be an understanding on our part that God isn’t limited by the bounds of our imaginations. He isn’t limited by our grasp of the universe or by our level of understanding. If He chooses to act in a way that we don’t understand, He can. Because He’s God.

But looking back over the events of my life, I can tell you for certain that God has never done anything in my life that He hasn’t prepared me for in some way. Hindsight is 20/20. Looking back I can see how He prepared me beforehand to deal with the troubles and trials He knew were coming ahead of me. God has never made a promise He hasn’t kept to me, even though He didn’t exactly fulfill those promises in the way I expected Him to.