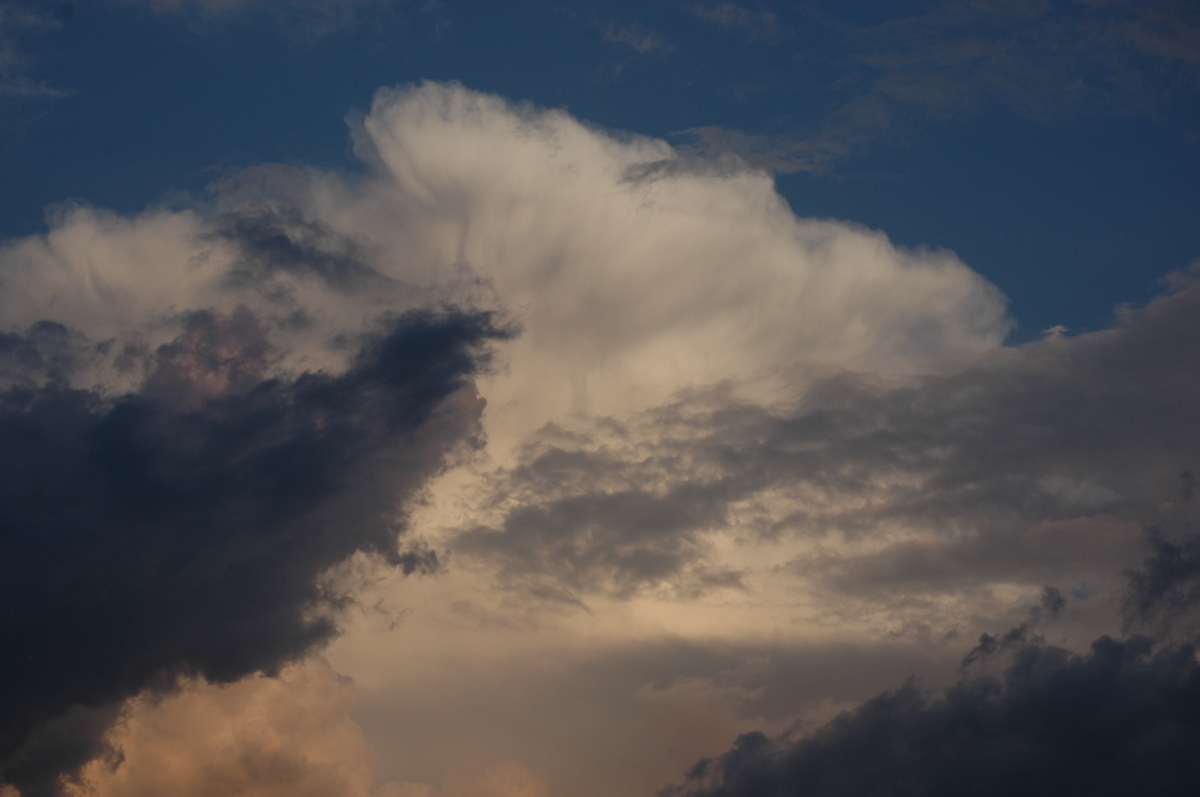 What do you need God to do for you? It’s difficult to understand, honestly, but God has opened the door for us to speak to Him one-on-one. Maybe not face to face yet, but we can bring our requests and our needs to Him at any time of day. And nothing is too big for Him. 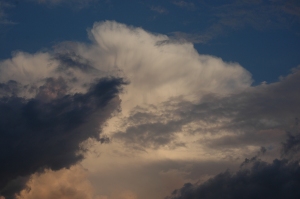 O Sovereign Lord! You made the heavens and earth by your strong hand and powerful arm. Nothing is too hard for you!

I blogged on this same verse a year ago today because apparently Biblegateway.com recycles their daily Bible verses. But I went ahead and decided to use this verse again because I am in pretty serious need of encouragement today.

Every now and then, I just wake up feeling gray. Does that happen to anyone else? There’s no real reason for it. There’s nothing really wrong. I just feel down. Maybe it’s burn-out from working too much. Maybe it’s exhaustion from not sleeping enough. Maybe it’s the onset of a cold. Not sure.

But on gray days, it’s important to remember the things that matter. On those days when I feel sad or discouraged or lonely or insecure, it’s important to focus on something that doesn’t change, on something that’s true no matter what. Because if I can anchor myself to something true, my emotions that are as fluid and changing as the sea won’t carry me away. I might get tossed around a little bit, but I won’t budge.

So this verse stood out to me today. It’s ironic because it’s the beginning of a prayer the prophet Jeremiah prayed, and it’s really not a happy prayer. Actually, Jeremiah isn’t really a happy book at all. There’s a reason he’s called the Weeping Prophet.

The prayer, as a whole (Jeremiah 32:17-25), really serves to recognize that God is sovereign and that He does what He wants. You see, Israel was on the brink of destruction. Jeremiah was actually a prisoner in the King’s palace because he wouldn’t shut up about a prophecy God had given him. God wanted Jeremiah to tell everyone that destruction was coming, that He was going to allow Babylon to destroy Jerusalem. As you can imagine, the King didn’t like that. So he locked Jeremiah up in hopes of getting him to shut up, but, like any true preacher, it didn’t work. And Jeremiah continued to preach even in prison.

Well, God made everything. So He has the right to do what He wants with it. And we have no say, although for some reason God still listens to our requests and considers them. He still gives us the chance to ask Him for what we want, and if it fits into His grand scheme for everything, He’ll give it to us.

Do we really get that?

Nothing is too hard for God.