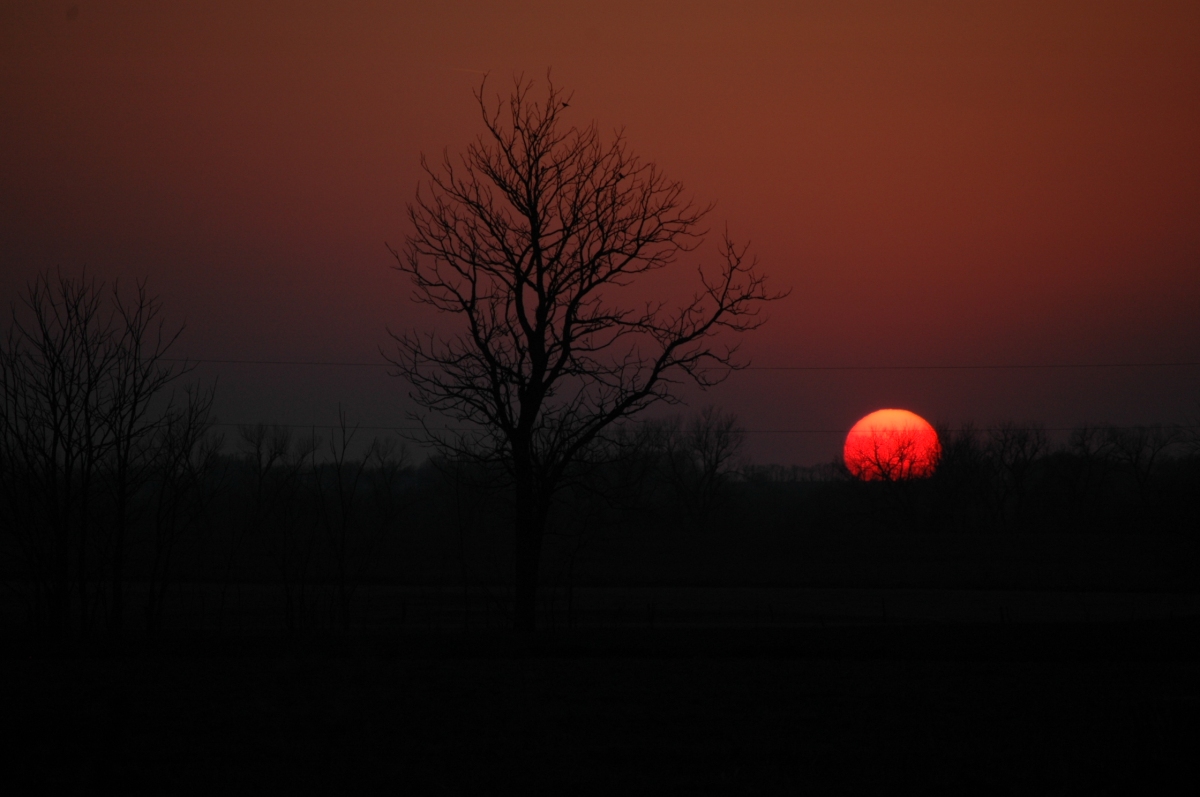 I get depressed pretty easily when I think about the state of our world. So many horrible things are happening, and they all seem so far out of our control to fix. The majority of what is wrong, however, is that our culture is having to face the consequences of their choices. The world is broken and makes broken decisions. The problem is that the rest of us, who are trying to live right, usually get caught in the crossfire.

If you’ve ever asked that question, you aren’t alone, and you aren’t the first.

“Look around at the nations;
look and be amazed!
For I am doing something in your own day,
something you wouldn’t believe
even if someone told you about it.

Habakkuk is one of those Old Testament minor prophet books that usually only gets attention if someone is making fun of names. But Habakkuk is one of my favorite books in the Bible. He’s open and honest and genuine and straightforward about what he is struggling with, and he doesn’t pull any punches when he talks to God.

Today’s verse is the beginning of God’s answer.

I’ve said this before because it’s true. I very easily get caught up in day-to-day life. Maybe it’s because I’m objective-focused and my day is made up of schedules and routines. Getting distracted by the everyday is easy for me. And in that distraction, it’s also easy for me to think that God isn’t in my life. I know He is, but when I get focused on the humdrum of the everyday, it’s easy to miss Him because I’m not focused on Him.

And it’s not like it’s easy to see Him in American culture. Not really. Not anymore. Pick a news story that’s big in the media right now, and I’d be willing to bet that it’s not about how God is moving in peoples’ lives.

And that’s what I thought this verse was about when I first read it: Look around the world ans see what God is doing elsewhere. And that’s true. God is moving everywhere. My best friend has been in Portugal for two weeks, and she’s gotten to see some pretty amazing things that God is doing in peoples’ lives. And honestly, He’s working here too. We just aren’t looking. We’re so focused on what’s happening in our lives today that we miss Him.

But context is important. It’s so important because the Bible is more than just a book of platitudes. It’s more than just a storybook. You can’t pick and choose verses to fit a point; you can try, but that’s a dangerous game. And this verse doesn’t mean what it seems to mean if you take it out of context.

Paul quotes this verse in Acts 13 when he’s preaching in Antioch. Taking the language from Hebrew (which Habakkuk was written in) and relating it in Greek (which Paul spoke) reveals another layer of meaning — as Greek always does.

Habakkuk 1:5 in the Message is also a little startling:

“Look around at the godless nations.
Look long and hard. Brace yourself for a shock.
Something’s about to take place
and you’re going to find it hard to believe.”

If you keep reading, you’ll see what God is talking about. He isn’t standing still while the world lives the way it wants to. He isn’t ignoring while the world does what feels good and mistreats people. And whether those people live in the U.S. or in another country doesn’t matter. God can see everything, and He isn’t going to be silent for long.

In the rest of this chapter, God talks about how He’s stirring up the Babylonians who will come to conquer Israel. That was the only way to get through to the people of Israel — let a foreign army conquer them. Allow them all to be taken into captivity where they no longer have their comforts to keep distracting them.

Anyone sense a parallel?

God isn’t always going to fix things the way we think He should. I’m glad. Because He knows the source of our biggest problems, and He knows how to make it right again. We just have to trust Him, even if we find it hard to believe that what He’s doing can possibly ever work out for our good. And on those days when we’re tempted to think that He’s not paying attention (like me), we need to remember that He’s never still. God is always doing something somewhere. He’s always working somewhere.

So don’t be discouraged or depressed. Keep following. Keep doing what Scripture says is right. God will handle the details. And even though we may be stranded in a broken world for a brief moment, we’re not abandoned. God has a plan.