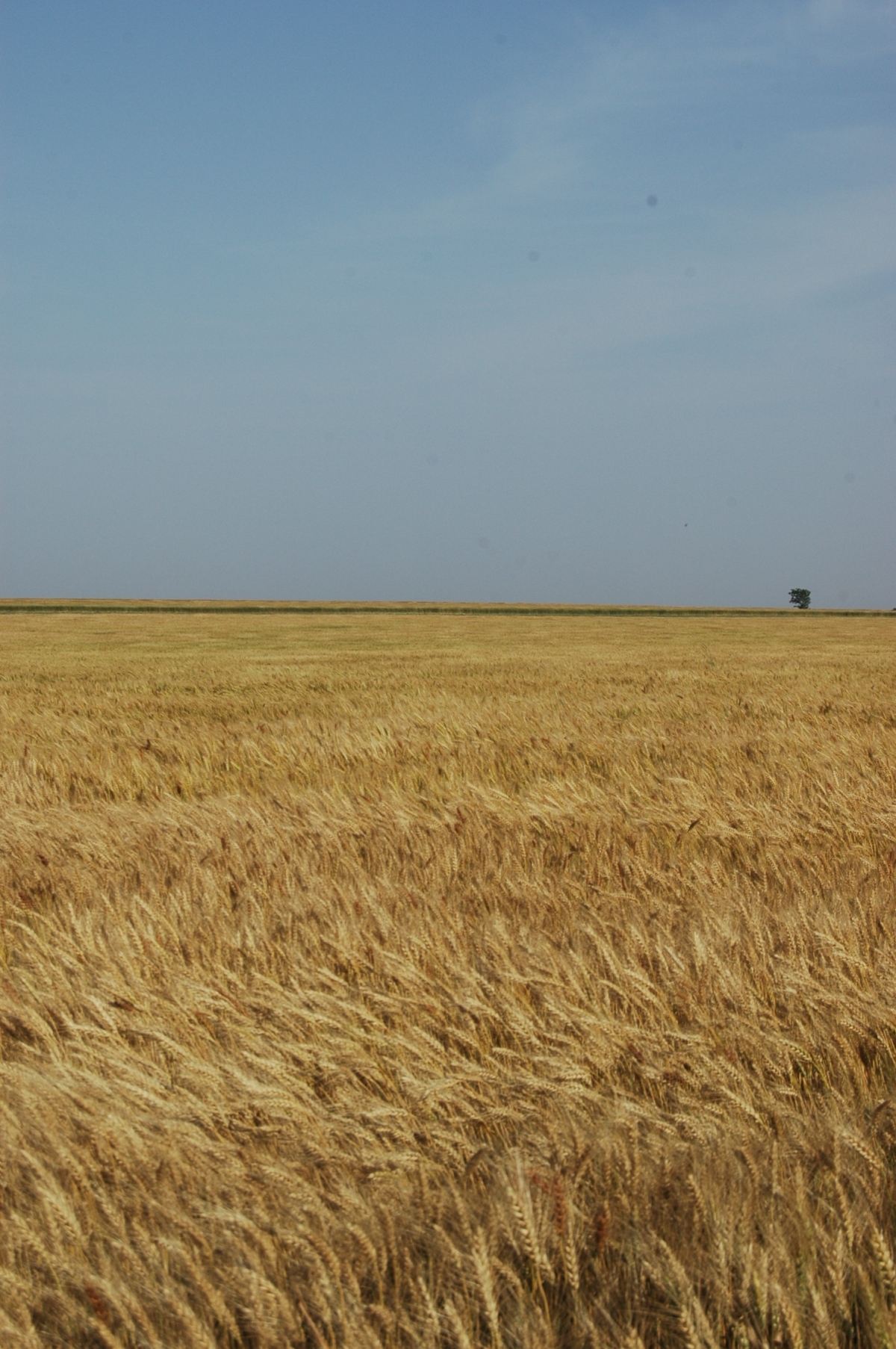 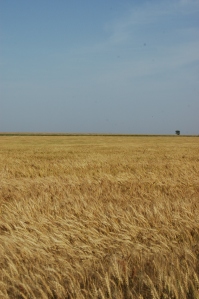 Common people are as worthless as a puff of wind,
and the powerful are not what they appear to be.
If you weigh them on the scales,
together they are lighter than a breath of air.

I always want to make sure I understand the verses I blog about as best I can with my limited knowledge, so I checked this one out in the Amplified Version. It pretty much says the same thing:

I also checked the Message too:

Man as such is smoke,
woman as such, a mirage.
Put them together, they’re nothing;
two times nothing is nothing.

So if people aren’t worth more than a breath of air and a puff of wind, why do we worry about what they think? Why does it matter what their social preferences are? Why does it matter what their opinions are? I think it’s interesting because our entire culture, and even people who don’t believe the Bible, know and understand that the herd mentality is foolish. But what happens when the latest cultural trend hits?

Right. Everyone runs out to buy the same clothes or do the same diet or drive the same car. We all want social acceptance, don’t we?

I usually go against the grain. Whatever is popular at the moment, I do the opposite. But that’s just me. And while social acceptability doesn’t mean as much to me as to someone else, I still want to accepted. I still want to operate within the normal boundaries of my culture. I still think about whether or not people think I’m weird, and it still matters to me.

Here is the danger of taking verses out of context. If you just read this verse and think it’s a standalone verse, you could be tempted to think that this is what God thinks about people in general. Not at all. God loves people, and people were worth the life of His Son.

But that’s not what this Psalm is about. Psalm 62 is about waiting on God when people are against you.

When you’re waiting for God to do something, it’s hard enough to keep your focus on Him without letting other people drag your attention away. When it feels like God isn’t saying anything, people seem to get louder. Their opinions seem to matter more, and their ideas sound revolutionary. But it’s not people we’re waiting on. It’s not people who can help us.

Personally, I’m waiting this morning. But if you’ve read this blog for any length of time, you’ll know I do that a lot. I feel like I’m constantly waiting for God to make the next move. And while I’m waiting, I am always tempted to fall into step with people. After all … I’m waiting. Is there something better to do?

So don’t be afraid of people but understand that they can be a distraction. And don’t give them more power than they have. Psalm 62:11-12 pretty much sums up why:

God has spoken plainly,
and I have heard it many times:
Power, O God, belongs to you;
unfailing love, O Lord, is yours.
Surely you repay all people
according to what they have done.