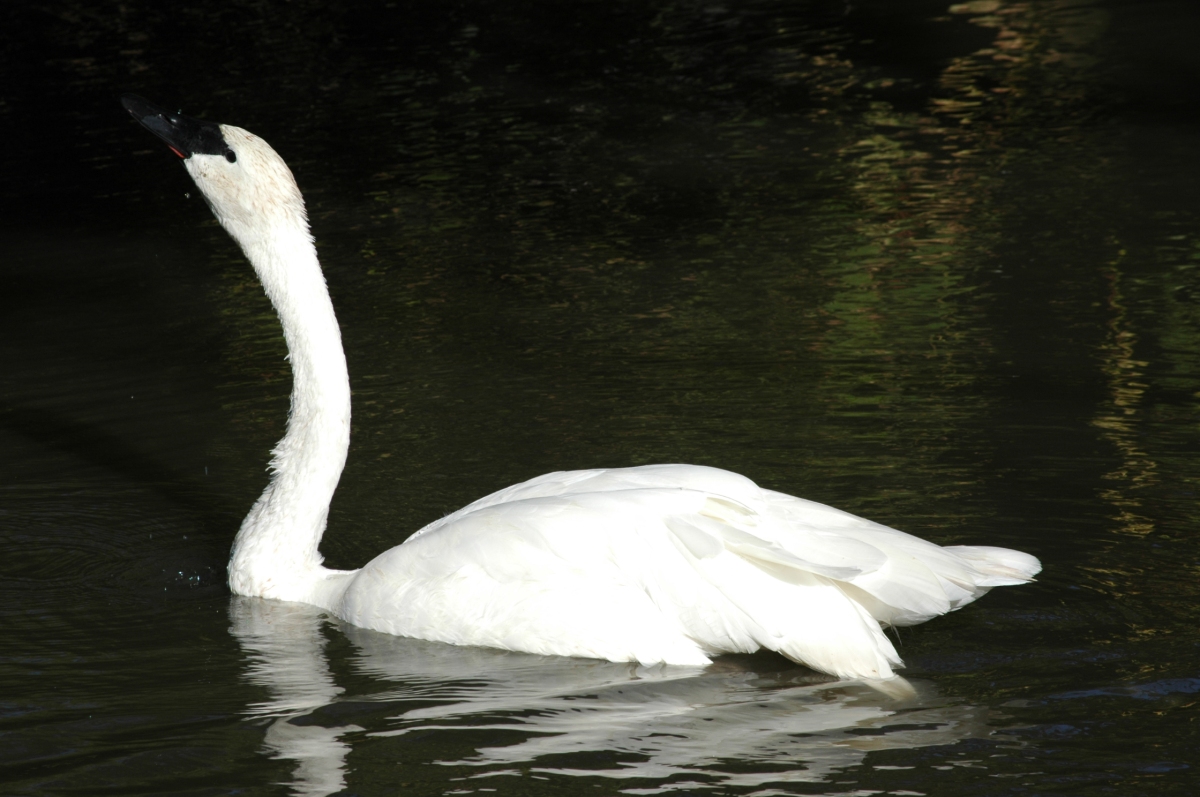 Is it wrong to have expectations for people? Is it bad to expect certain behavior from certain people? For example, if you proclaim Christ — if you say that you believe in Jesus and that you are following Him, I would expect that you would behave like a Christian. You would put others first. You would love God more than anyone else (or at least you would try). You would read the Bible and obey what it says. That’s the very bottom line of what I would expect. But anymore, I really feel like maybe that it asking too much.

Many of the “Christians” I know live for themselves, give God a nod on Sunday and even though they own a Bible, they have no idea what’s in it. And even of the Christians I know who do , who manage to grasp one of those three basics, usually let down in the other two. Some know a lot of Scripture, but they don’t care about people. Some care about people, and they couldn’t care less about obedience.

Is it wrong to expect them to behave like a Christian if they say they are one? Obviously, I can’t change their heart and anything I say is going to pass through their filter that tells them that I’m a goody-two-shoes. But what am I supposed to think? What am I supposed to do? Should I lower my expectations? 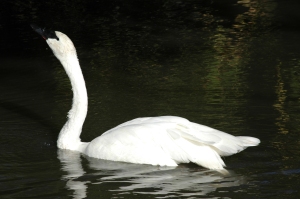 The whole book of 1 Corinthians is really a letter from Paul to the Church in Corinth. Paul started the Church, stayed there for a year and a half or so, and then he moved on to other works, but then he got word that things in Corinth had fallen apart. In a major way. So he sent them this letter, which is basically a kind but harsh reminder of who they are, who they serve and what their purpose is.

Paul is saying that it’s not his job (nor is it the Church’s job) to judge people on the outside who are sinning. If you are a Christian and you are judging people who don’t know Christ, what are you doing? Of course, they’re sinning. They don’t know Christ!

But if you are a Christian and you know someone in the Church, a fellow Christian, a God-follower, who is sinning — judging is your responsibility. Part of the reason for the Church is to help keep Christians on the path. The world is so easy to fall into. It’s alluring and it seems wonderful for the moment, but it’s dangerous and deceitful. And part of the reason God gave us each other is to help us stay accountable. The Church is there to keep us honest. And if you can’t find accountability at your church, why are you going there?

Everyone hates the word “judging” and with good reason. Judging has a connotation of someone standing from a far distance looking down their nose at you thinking that they’re better than you. That’s not judging, at least not in this context. That’s arrogance and pride. Judging, in this context, is recognizing that a fellow brother or sister is sinning, and that they need help.

Ask them about it. Be concerned for them.

I’m kicking myself because I had the opportunity to do this last weekend, and I didn’t. I saw someone (someone I know; that’s important) who I know has gotten into trouble and who doesn’t really seem repentant about it as far as I can tell, and I didn’t stop to talk. I didn’t stop at all. Granted, I was in between services and probably would have been late. But all I would have had to do was ask her to wait until the service was over so we could talk … because I was worried about her … because I wanted to make sure she was okay and that she had her head on straight.

Now … that Christian will either accept your concern with grace … or they’ll hate you. Actually, I this one would have hated me. But has anyone bothered to talk to her? Or is everyone just shrugging it off as a mistake?

And I’m certainly not saying that I’ve got everything put together yet. I don’t. But I’m tired of seeing Christians passing through the Church, living their lives as though Christ means nothing to them, and no one saying anything about it. If it were me, I really do think I would appreciate someone loving me enough to point out what needs to change in my life, as long as they do it in love. With kindness and compassion. With the heart of a servant.

It’s not wrong to expect Christians to behave like Christians. It’s not asking too much. If the Corinthian church could ask it of themselves, why can’t we? So don’t lower your expectations; just learn how to communicate. And remember that nobody’s perfect. None of us have this figured out. But that’s why we have each other.