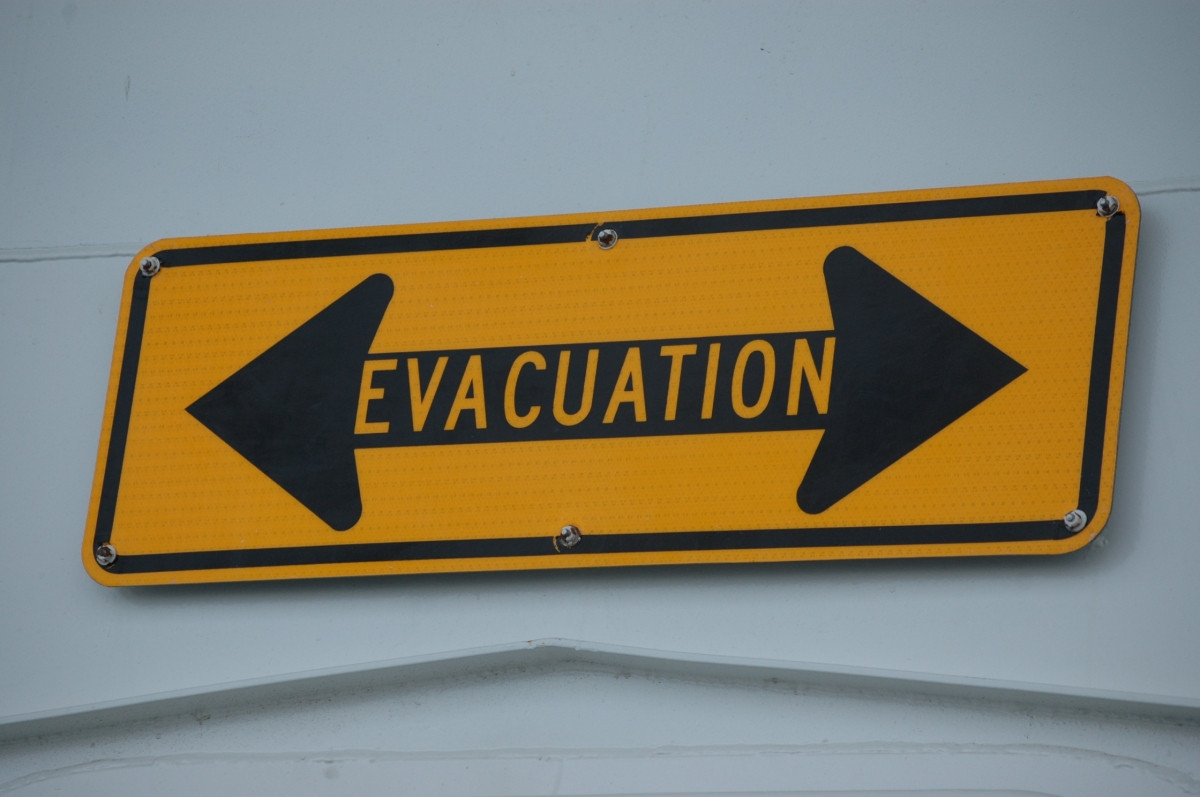 I love my country. I respect my authorities. I pray for the people in public office because that is what God has commanded us to do, whether we voted for them or not. But I’m thankful that my future doesn’t depend on whoever wins in November.

We’re all just people, people. But until that day, those in leadership have a responsibility to lead in the way God has called them. They don’t have to, of course. God doesn’t force anyone to do things His way, but a day is coming when God’s way will be the only way. And if we’ve been chasing our tails doing things the way we want and ignoring Him in spite of His patience, we may not enjoy it when He takes over.

Why are the nations so angry?
Why do they waste their time with futile plans?
The kings of the earth prepare for battle;
the rulers plot together
against the Lord
and against his anointed one.
“Let us break their chains,” they cry,
“and free ourselves from slavery to God.”

But the one who rules in heaven laughs.
The Lord scoffs at them.
Then in anger he rebukes them,
terrifying them with his fierce fury.
For the Lord declares, “I have placed my chosen king on the throne
in Jerusalem, on my holy mountain.”

The king proclaims the Lord’s decree:
“The Lord said to me, ‘You are my son.
Today I have become your Father.
Only ask, and I will give you the nations as your inheritance,
the whole earth as your possession.
You will break them with an iron rod
and smash them like clay pots.’”

Now then, you kings, act wisely!
Be warned, you rulers of the earth!
Serve the Lord with reverent fear,
and rejoice with trembling.
Submit to God’s royal son, or he will become angry,
and you will be destroyed in the midst of all your activities—
for his anger flares up in an instant.
But what joy for all who take refuge in him!

If you don’t, why should anyone else?