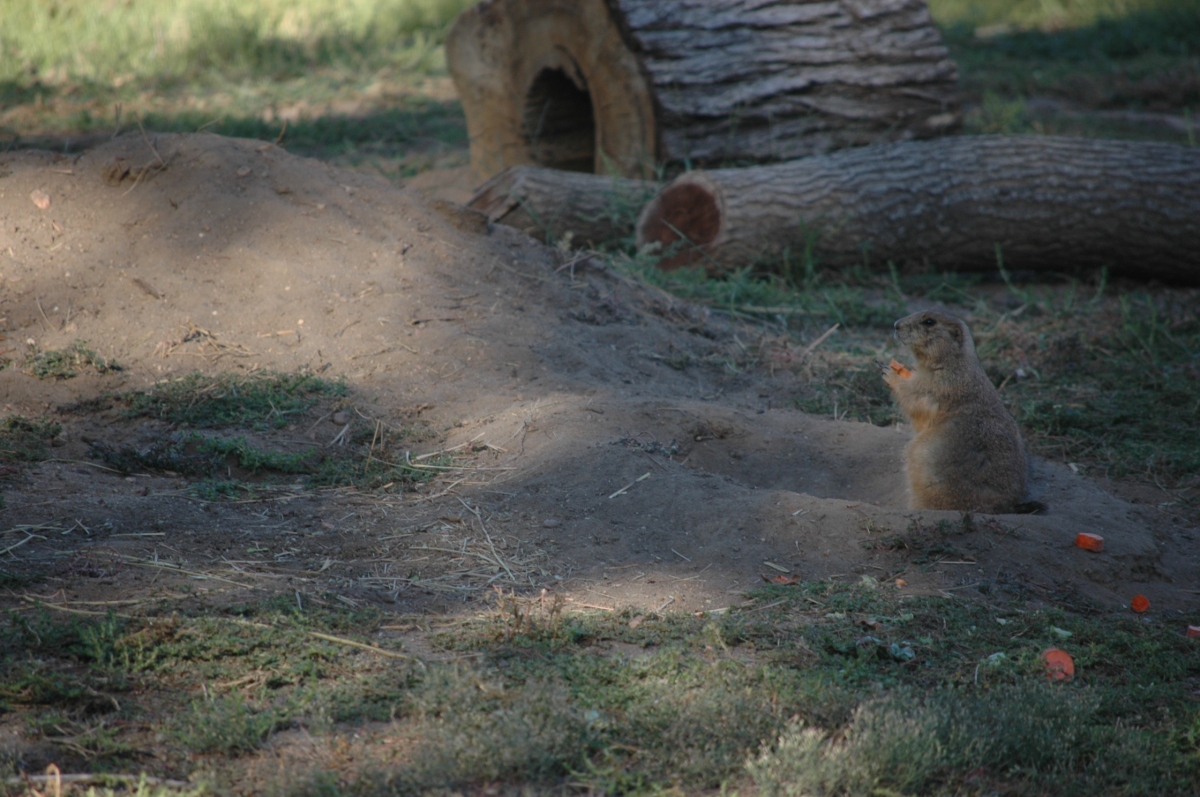 If you look for God, you’ll find Him. Right? He’s promised that in other verses. But the Bible never wastes words. If the words aren’t necessary, they wouldn’t be in Scripture. Every single word is essential. So why does it matter that we search for the Lord with all our heart and soul?

If we can just find God by turning over a stone and exclaiming, “Look! I found God!” why is it important to search with everything we are?

Sincerity is important, yes. If you’re not sincerely seeking something, even if you find it, you won’t understand it.
Because seeking is a process. 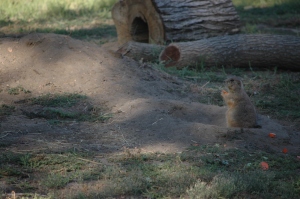 But from there you will search again for the Lord your God. And if you search for him with all your heart and soul, you will find him.

If you don’t really want what you’re seeking, you’ll be satisfied when you find the first answer that fits your expectations.

This verse is taken out of a passage where Moses is addressing the Israelites. This generation of people was the children of the ones who God rescued from Egypt. That original generation refused to do as God told them. He’d told them to go into the land He’d prepared for them and that He had given them victory. But the people only saw the giants in the land, guarding the way, and they refused. So God caused them to wander in the wilderness for 40 years until that generation had died. Their children would inherit the legacy intended for them.

This generation was sold out to God, but Moses warned them that if they broke the promise they were making, if they forged idols and turned away from God that they wouldn’t live in the land for very long and would be scattered to the wind. But even scattered and without a country to call home, if they turned back to God and searched for Him, He promised they could find Him. If you know your history, you’ll know that’s exactly what happened.

Most of the time when we seek something, it’s like we’re looking for our keys. During Judgement House, I couldn’t keep track of my cup. We had those lovely Styrofoam cups that we scratched our names on, but no matter how careful I was, I kept misplacing it. And I looked for it, but in the end I just gave up and got another one. That’s how many people search for God, I think.

We seek sincerely for a day (maybe longer) and then we come up with another explanation. Or we decide that He’s not listening or that He’s not there and we accept a lie because we are too lazy to wait any longer. But here’s the thing, folks, those of us who seek God need to realize the possibility that we may not have lost Him to begin with.

Moses was warning the Israelites that if they turned away from God, if they worshiped idols and were cast out of the Promised Land, they could find God if they searched for Him. But in that situation, the Israelites would have lost Him. They had dropped Him, given up on Him, turned away from Him. So of course they would need to search for Him again if they wanted Him.

But Christians? We haven’t lost God. He’s right here. He’s been here. And if you say you’re a Christian, you haven’t lost Him at all.

Please don’t misunderstand. I’m not saying don’t look for Him. What I’m saying is that so many times Christians waste the limited time we have looking for something we’ve already found. I can’t tell you how many times I’ve wasted ten minutes looking for my keys, when they’re in my coat pocket.

Yes. Search for God. But if you’re really searching, remember that you have to lose Him first. And if you haven’t lost Him, if you haven’t turned away from Him, why are you wasting time seeking? He’s standing right beside you just asking if you’ll talk to Him. So talk. And don’t put words in His mouth. Let Him speak through Scripture, through prayer, through godly council of mature believers, and don’t argue with what He tells you.

But if you have lost Him, seek. Just don’t do it like someone looking for their keys or for a stupid Styrofoam cup. Seek with your whole heart, your whole mind, your whole soul and your whole life. That is how you seek God. It’s not a half-hearted attempt at being good. It’s not you presenting options and hoping God is happy with what you’ve come up with. It’s your entire being laid out in desperate need, crying out to God for the truth. He won’t turn anyone away, even if you’ve turned away from Him.

But even if you find Him, you may not get the answers you want right away. Seeking is a process. And like any other process, it begins with the first step. But that first step is the most important.