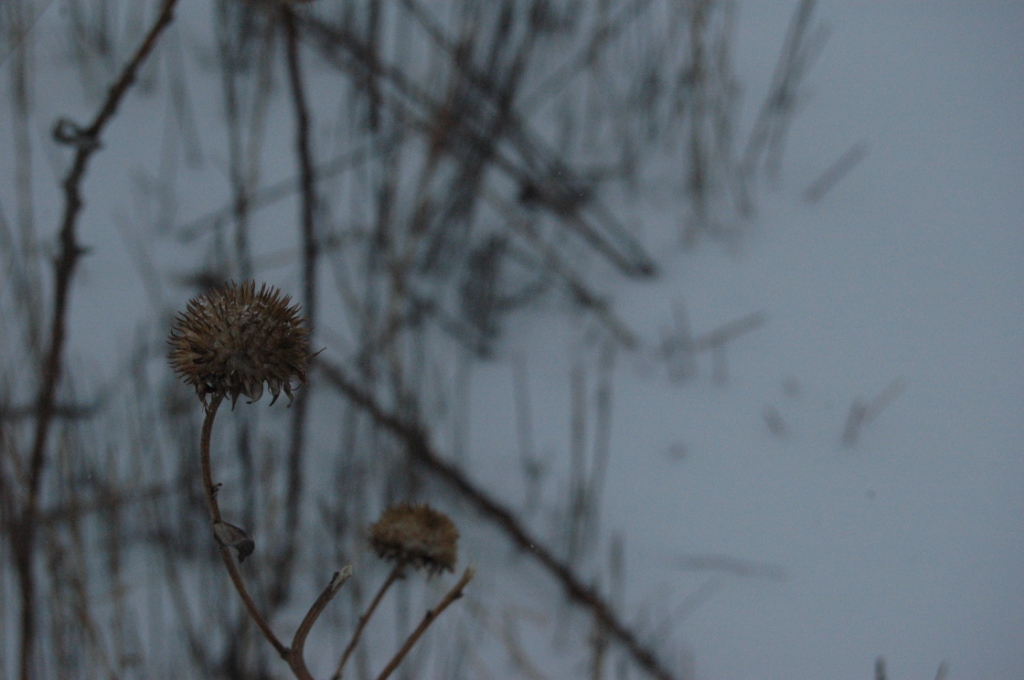 And then this old insecure voice starts whispering at the back of my mind: What have you done wrong to deserve this? When situations in my life continue to be difficult, I start wondering if I did something to make God angry at me. But most of the time, no matter how I wrack my brain, I can’t think of anything I’ve done that would have made God so mad that He would keep throwing struggle after struggle at me. And thinking like that eventually leads to the belief that God doesn’t care. But if He cares, why do we struggle? 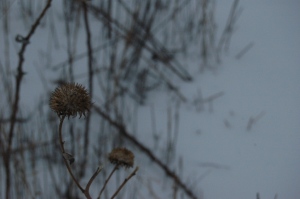 As Jesus was walking along, he saw a man who had been blind from birth. “Rabbi,” his disciples asked him, “why was this man born blind? Was it because of his own sins or his parents’ sins?” “It was not because of his sins or his parents’ sins,” Jesus answered. “This happened so the power of God could be seen in him. We must quickly carry out the tasks assigned us by the one who sent us. The night is coming, and then no one can work. But while I am here in the world, I am the light of the world.” Then he spit on the ground, made mud with the saliva, and spread the mud over the blind man’s eyes. He told him, “Go wash yourself in the pool of Siloam” (Siloam means “sent”). So the man went and washed and came back seeing!

Just imagine being this poor blind guy. He was just sitting on the ground, minding his own business, and somebody (the blind man didn’t necessarily know it was Jesus) walks over and spits in the dirt and wipes mud on his face? Seriously? I would have freaked out.

But he didn’t. And he went and did what Jesus told him to do, and he was healed.

This is one of those famous Bible stories that you’ll always hear in Sunday School, and most of the time, the storytellers focus on the fact that Jesus healed the guy. Don’t get me wrong, that’s an important thing to focus on. Jesus healed a lot of people, and it was evidence of who He was (and who He is). But what caught my eye this morning is the fact that the man was born blind not because of something he did or something his parents did; he was born blind so that he could be healed.

That was the entire purpose behind it. There was a reason for this man’s blindness. When he was born, God made him born blind, and that sounds horrible. That sounds cruel and unusual that God would take away his sight as an infant, never even give him the chance to see the world. But God didn’t do it without a reason. He knew that this man would be sitting on this street corner however many years later and that Jesus would heal him.

How many times do we look at the circumstances in our lives as punishment from God? Granted, many times, they might be. I don’t know your life. I don’t know your choices. And if you’ve made choices that are contrary to what God says is right, of course, you’re going to endure consequences. It’s like the natural process of planting and harvesting. You’re going to get the kind of fruit you plant. If you plant bad seeds, you’re going to get a bad crop. That’s not God’s doing; that’s your choices coming back to bite you. So if you’ve made bad choices, don’t get upset with God when your life turns upside-down.

But I know my life. And I know the lives of the people close to me. And I know that none of us have necessarily done anything that merits the struggles we’re facing. And in many instances, the struggles we’re going through are just part of living in a broken world. But in some cases, it really does feel like God has a sledgehammer and is pounding away at us. But that’s a lie. And if we just step back for a moment, maybe we can wrap our heads around a new perspective this morning.

This month I’m studying the Fruit of the Spirit in Galatians 5:22-23, “But the Holy Spirit produces this kind of fruit in our lives: love, joy, peace, patience, kindness, goodness, faithfulness, gentleness, and self-control. There is no law against these things!” Among them is patience. And patience is something that we shouldn’t try to get through difficult circumstances without. Why? Because most of the time we don’t understand the greater purpose for our suffering.

Think about the blind man in this story. He was born blind. He didn’t have a choice in the matter. He lived every day of his life knowing that he would never see–until Jesus walked up to him. How many years was that? I don’t know. But what I do know is that his blindness wasn’t a curse; it was an opportunity to be a blessing. I’m sure that man never would have guessed that people would still be talking about him 2,000+ years later and finding encouragement from his story.

I tell you what. If I know that God is working in my situation, that’s reason enough for me to be patient a little while longer. I trust Him that much. He knows what He’s doing, and I would rather have things happen in His time.

So whatever you’re facing today, be patient. You aren’t suffering for no reason, and the challenges you’re enduring present you with an opportunity to display God’s glory for everyone to see. Who knows? Maybe in 2,000 more years, someone will hear about you and find a reason to be patient where they didn’t have one before.