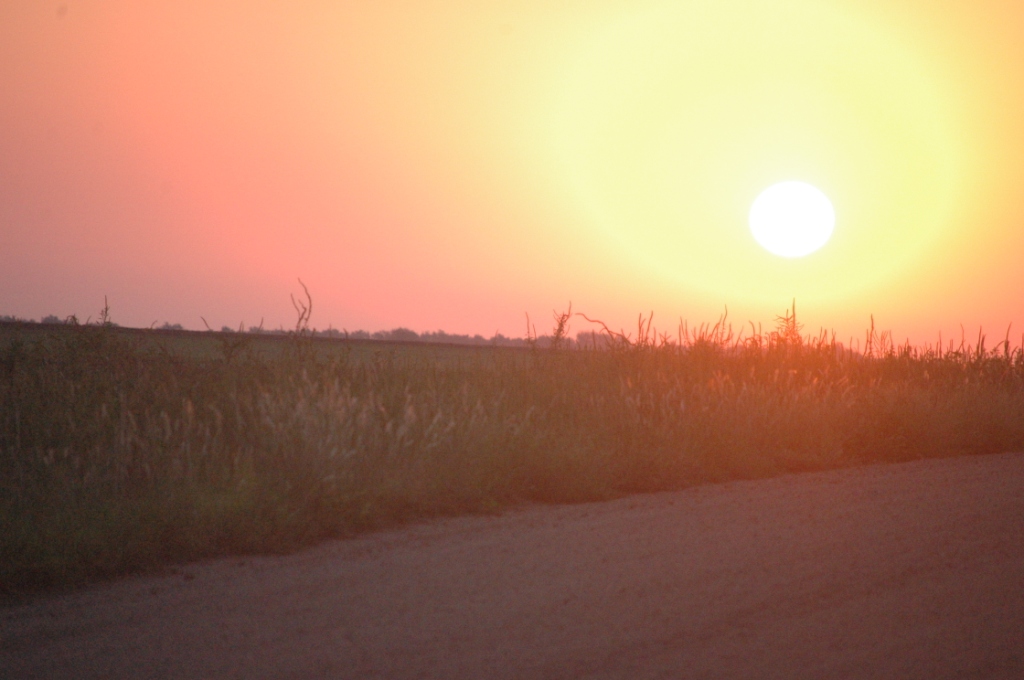 If the world were going to end today, what would your life look like? If you knew that this was your last day on earth, how would your life change from what it is now? Would you rush out and spend all the money you could? Would you quit your job and spend your last 24 hours in relative relaxation? Would you do that one thing you’ve always been too scared to try?

Well, I hate to be the bearer of bad news (or good news, depending on how you look at it), but the world is going to end a lot sooner than anybody thinks. And knowing that, shouldn’t that affect the way we live? Shouldn’t that affect our priorities?

The end of the world is coming soon. Therefore, be earnest and disciplined in your prayers. Most important of all, continue to show deep love for each other, for love covers a multitude of sins.

The end of the world has always been a topic of discussion in books and movies. For a while, Hollywood went through this phase where every other movie that came out dealt with the end of the world in some way, shape, or form. Like 2012 or The Day After Tomorrow or other movies of that genre. Of course, then there’s the zombie movie genre, like 28 Days Later and Resident Evil, or the postapocalyptic movies like I Am Legend and other movies like that, which don’t really use nature as the enemy but a disease. But the concept is still there. The concept of the world ending has always fascinated people because it’s something we can’t stop. Unless you’re a fan of superhero movies (guilty), and then the fate of the world rests on the hero’s shoulders. But people like stories, and story is conflict. And there’s no great conflict than the catastrophe we can’t stop. That’s what makes those movies so interesting. People can’t stop their impending doom. All they can do is the best they can to survive, to keep living, to retain whatever they can of what used to be.

The Bible is many things, but among its vast repertoire of possible blurbs for back cover copy, it’s an instruction manual on how to live. And I find it very interesting that the two instructions it gives for facing the end of the world are prayer and love. Prayer and love? Is that really all you need to face the end? Don’t you need a generator? Don’t you need a chemical toilet? Don’t you need to invest all your finances in gold or in unperishables? Well, according to the Bible, what you need is to pray and to love each other. And it says that even between those two, love is more important.

And we’re not talking just passive love. If you check out verse 8 in the Amplified Version, this is what it says:

Above all things have intense and unfailing love for one another, for love covers a multitude of sins [forgives and disregards the offenses of others].

So what does this mean for us today? Well, I don’t know about you, but I struggle with loving people on good days. I have a hard time extending grace to people who don’t live up to my expectations. And that’s not love. I need to have an intense and unfailing love for my brothers and sisters in Christ because we are rapidly approaching the end and we’re all struggling. And the thing about this kind of love is that it’s not something that just happens. It’s something you have to choose.

The common thread in most of those movies where the world is ending is that the characters who make it out alive are the ones who focus on what matters. Those people who get caught up in the minor details and the unimportant things are the ones who get eaten or smashed or whatever. And as strange as this sounds, I think that’s where we need to be. Yes, the details are important. Yes, the differences are important too. But above all else, brothers and sisters, we need to love each other. If we have Christ in common, we’re family.

Stay focused on what matters. God will help us sort out our differences if we cling to Him. Pray and love and let the end of the world come.