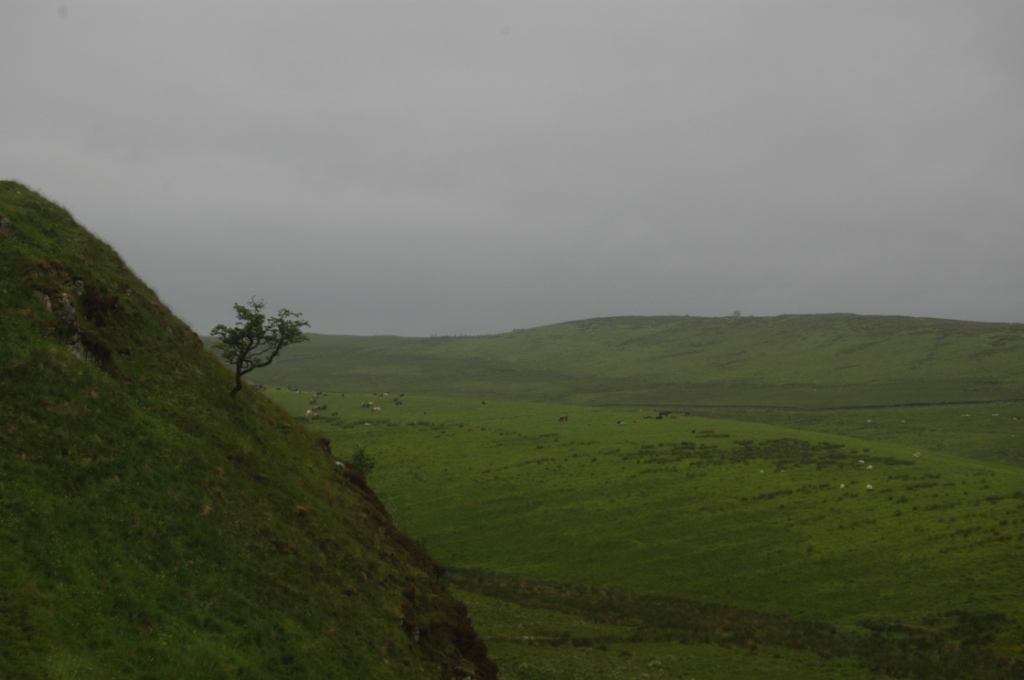 Have you ever noticed that sometimes opportunities crop up in our lives out of the blue? You aren’t expecting them. They sort of just land in your lap. They show up in the form of people, in promotions, in your job itself.

Sometimes opportunities can be difficult to identify. For me, most of the time, opportunity appears as one more responsibility. And it’s true you have to be wise about which opportunities you choose to pursue, but there are instances in life when God opens a door in front of you, and it is obviously from Him. It’s those moments you need to be prepared for. 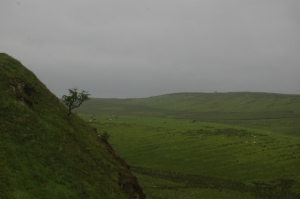 Sheep grazing in the distance along Hadrian’s Wall, Northern England

The Lord had said to Abram, “Leave your native country, your relatives, and your father’s family, and go to the land that I will show you. I will make you into a great nation. I will bless you and make you famous, and you will be a blessing to others. I will bless those who bless you and curse those who treat you with contempt. All the families on earth will be blessed through you.” So Abram departed as the Lord had instructed, and Lot went with him. Abram was seventy-five years old when he left Haran.

Have you ever walked away from an open door? I have. Lots of times. God has dropped opportunities in my lap, and I’ve passed them by for one reason or another. Fear or anxiety. Uncertainty or insecurity. Laziness is one too. Sometimes it’s because I wasn’t paying close enough attention to recognize it in the first place.

Put yourself in Abram’s shoes. In case you didn’t know, Abram and Abraham are the same person. Later in Abram’s life, God would change his name. This passage is from where he first appears in Scripture.

A lot of time I think we forget that people in the Bible didn’t have the Bible to read. So when God appeared to Abram or spoke to him or however He chose to communicate, Abram couldn’t go reference it in Scripture. It hadn’t been written yet.

But whatever God did or said, Abram made the choice to believe Him. And not only did Abram believe, he acted.

I want to be more like that. When God gives me an opportunity, I don’t want to question it. I want to jump on it.  Because God isn’t going to give us an open door for no reason. No, it might not lead the way we want it to. No, it might not take us the direction we expected. It’ll take a lot of courage. It’ll take a lot of faith. It probably won’t be easy because you’ll have to do something you’ve never done before. But if it’s a path God has opened for us, it’s worth traveling.

Are your eyes open? Are you paying attention to what God is doing in your life? Don’t miss the opportunities He gives you. And don’t ignore them because you’re afraid of them or because you aren’t sure you’re talented enough (that’s what God is for). Just do it. Just go. Let God work out the details. He’ll do a better job of it than you will anyway.