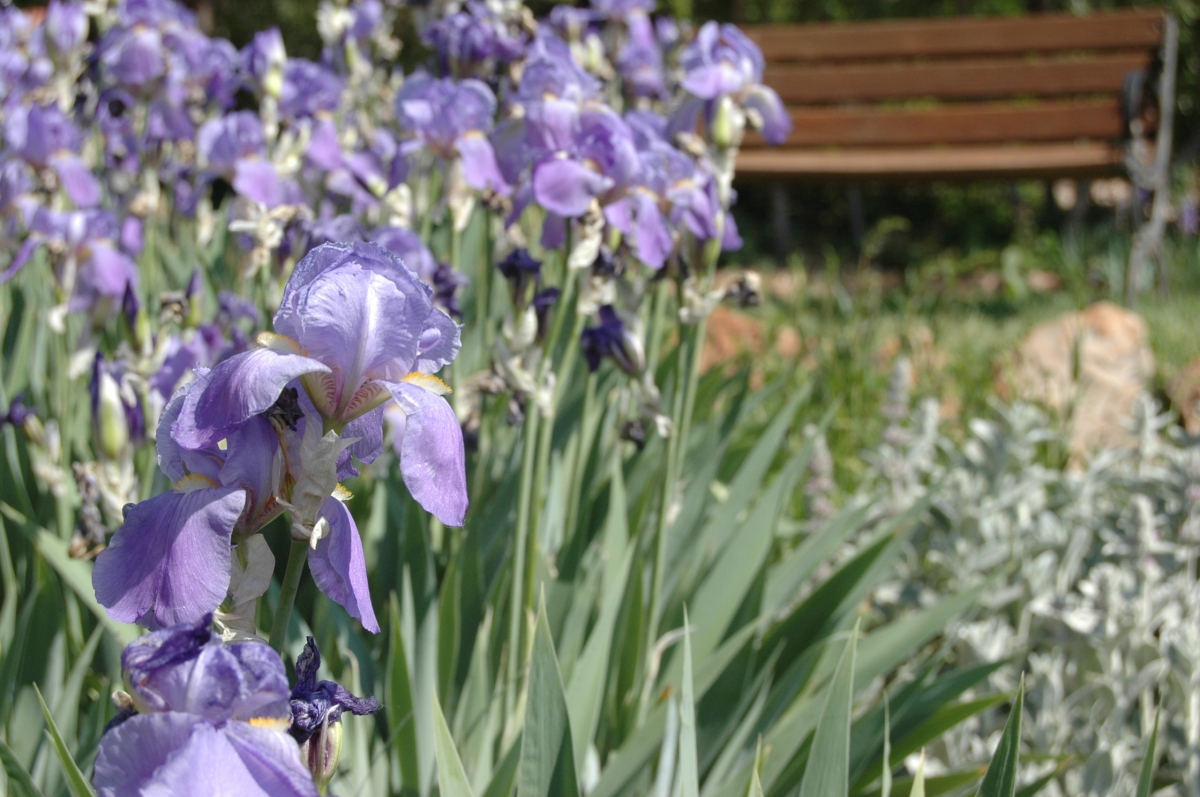 I can only imagine the devastation that followed Christ’s death on the cross. What a horrible way to die. And how much guilt did the disciples have to be feeling because they had all pretty much abandoned Him?

Obviously John stuck it out till the end because one of the last things Jesus said was to him. But the rest of them?

That was a bad day, even though it was a Good Day for all Mankind. But that was Friday. On Sunday, things started looking up. 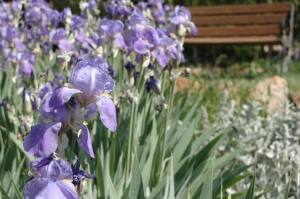 But very early on Sunday morningthe women went to the tomb, taking the spices they had prepared. They found that the stone had been rolled away from the entrance. So they went in, but they didn’t find the body of the Lord Jesus. As they stood there puzzled, two men suddenly appeared to them, clothed in dazzling robes. The women were terrified and bowed with their faces to the ground. Then the men asked, “Why are you looking among the dead for someone who is alive? He isn’t here! He is risen from the dead!”

Can you put yourself in the shoes (or sandals) of these poor ladies? My goodness. Talk about an emotional roller coaster. They’d watched Jesus die, and then they had to prepare the Passover meal and do the whole Passover thing, which is so full of symbolism about the coming Messiah they probably couldn’t get through it without bawling. And after all that, they still had to come back and finish preparing Jesus’ body.

“Why are you looking among the dead for someone who is alive? He isn’t here! He is risen!”

If that statement doesn’t fill you with joy, maybe you didn’t read it right. I know how it makes me feel, so I bet those poor emotionally drained women were probably over the top.

Jesus died, but He’s bigger than death. And death couldn’t stop Him.

And that’s beautiful and poetic, and it’s created the impetus for many special effects in movies and pyrotechnics in Passion plays. But what exactly does it mean in a practical sense?

Death couldn’t stop Jesus, and, thanks to Him, the same applies to the people we who believe in Him. Death has no power over those who believe in Christ. Death can’t even touch a Christ-follower.

But more than that, even though Christ’s sacrifice makes it possible for us to spend eternity in heaven, He also makes it possible for us to live fully alive here. The world is broken, full of broken people, full of spiritually dead people. We are all born spiritually dead. Choosing to follow Christ, takes our dead spirit and brings it back to life again.

And if you think about it, the angels’ words still ring true today. If you’re a Christ follower and you’re not following Christ like you should be, think about what the angels told the women.

Why are you looking among the dead for someone who is alive?

Death and Life have nothing in common. So if you’re a Christ follower, look for your life’s purpose in Christ. Just remember you won’t find Christ among the dead because He isn’t there.

How would our lives have changed if Christ hadn’t risen? Could you imagine the hopelessness, the darkness, the futility of life without Christ? It wouldn’t be worth living.

And because He lives, so can we.