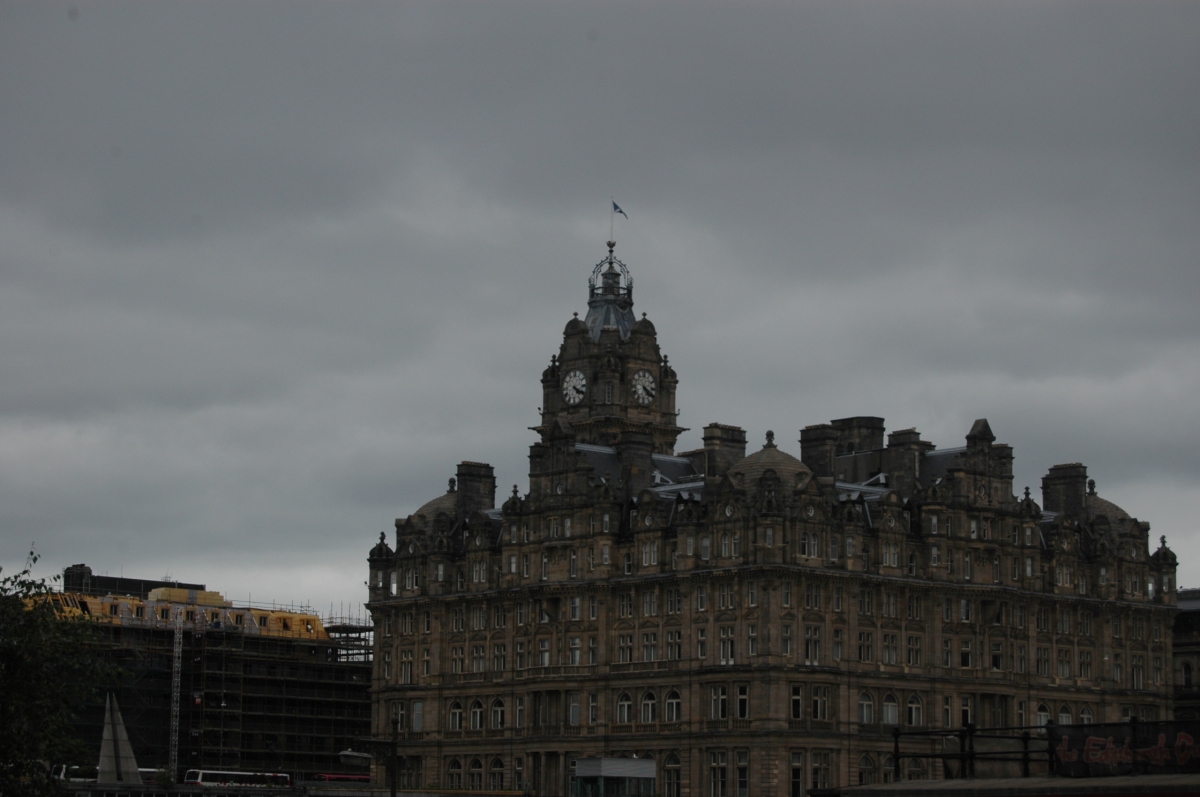 I hate not having answers. I’m not sure why this is, but I always feel like if I don’t have the answers to every problem, I’m a failure. The three words I hate the most to have to say: “I don’t know.”

That’s not a realistic way to live, but that’s often the expectations I put myself under. I tell myself I have to know everything. Even if all I know is that God has it taken care of, I feel like I can’t just say that I don’t know. I have to explain.

Maybe that’s not bad, but it tends to feed my pride and my proclivity to rely on myself. 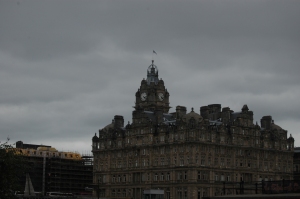 The cloudy sky over a cool old building, Edinburgh, Scotland

Observe the requirements of the Lord your God, and follow all his ways. Keep the decrees, commands, regulations, and laws written in the Law of Moses so that you will be successful in all you do and wherever you go.

This verse comes from King David’s final instructions to his son Solomon. David is about to die, and Solomon is about to become king. After a long life with lots of successes and many mistakes, David probably had this figured out. If anyone could figure it out, it would be David, the man after God’s own heart.

And that rings true today.

Yes, there are habits and strategies you can use to reach success, but there are plenty of people out there with great work habits and brilliant strategies who aren’t successful yet.

I don’t have this figured out, not by a long shot, but what I do know is that God is the one who determines whether you’re successful or not. You can work as hard as you can, but until God puts His hand of favor on you, until He fills your life with grace, you aren’t going to go much of anywhere.

I’m not saying we can be lazy. No, if we want something, we do have to work for it. But we shouldn’t rely on our own strength to get it. Know what you need to know. Do what you need to do. Invest your time and your energy in the task God has given you, but realize that your success doesn’t come just because you’re a hard worker.

That’s a huge relief, especially for this performance-driven perfectionist. I’m going to do the best I can do in every aspect of my responsibilities, but at the end of the day, if there’s a question I can’t answer or a situation that I haven’t prepared for, it’s really all right to say, “I don’t know, but God does.”

So what task has God given you to do? What has He put you in charge of? Have you done your best? Have you prepared for what you can prepare for? Awesome. Leave it at that, and stop worrying. And when you encounter a question you don’t know the answer to, don’t hesitate to admit you don’t know. Not only will it show others that you’re truly trusting God for the unknown aspects of your task, it will keep your own pride in check. And it’ll help you remember that God is the one in control and it’s by His grace we succeed and increase, not just the strength of our own hands.