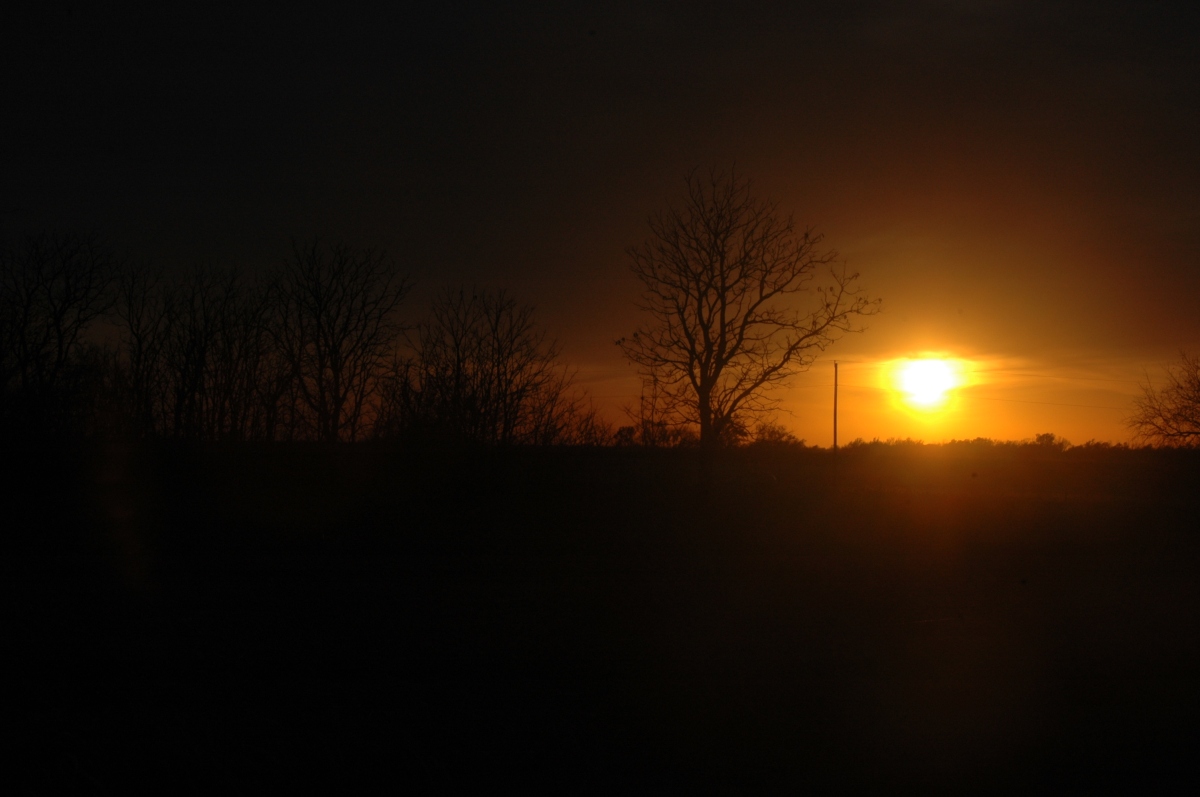 I don’t get angry easily. It takes a special person to really make me mad. I get frustrated, sure. I get snappy, yeah. But angry? Not usually. Unless the situation is just right or (and this is more likely) my current problem is a result of my own actions.

This happened the other day. Without going into the gory details, let’s just say I got mad. I got really mad. It’s been a long time since I’ve been that upset. And the day didn’t get any better. It just kept getting worse. I couldn’t fix anything. I couldn’t find a solution. I couldn’t do anything about any of it. And the more I kept messing things up, the more angry I got.

When I get that angry, I tend to shift blame. That’s my first response. Isn’t it everyone’s? It’s not my fault. I’m not the one who such-and-such. Or if he/she would just let me do my job, this wouldn’t have happened. Anyone else ever experience that?

Well, I hate to tell you this, but getting angry about it isn’t the right way to handle it. 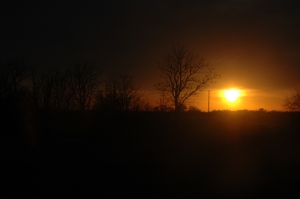 Understand this, my dear brothers and sisters: You must all be quick to listen, slow to speak, and slow to get angry. Human anger does not produce the righteousness God desires. So get rid of all the filth and evil in your lives, and humbly accept the word God has planted in your hearts, for it has the power to save your souls.

God has some harsh things to say about anger. He doesn’t say it’s wrong. No, anger can be useful at times to stimulate us into action. But anger can rapidly rage out of control, especially when the focus of your anger is wrong.

Don’t ever make anger your first response. Maybe it’s what you feel first, but that doesn’t mean it’s what you have to express first. First, you need to listen. You need to take a deep breath and slow down and refocus. Then, when you’re calmer, pay attention.

In my situation, I was ready to blow up. Seriously. Those of you who know me know how rare that is, but I was totally on the brink. Absolutely ready to chuck it all in the corner and give up completely.

But a nagging little voice at the back of my brain started whispering louder and louder until I couldn’t ignore it. The voice kept asking the same question: “Who are you really angry at?”

It’s a good question to ask when you’re angry because most of the time the people we take our anger out on aren’t the people we’re actually even angry with. They’re just convenient targets.

So I took a deep breath. I hid in a quiet place for a little while until I could think straight. I asked God to take the blinder off and give me courage to face the truth.

I was angry at me. Because I was in a situation of my own making. Unwise choices. Consequences. Nothing earth shaking. Just irritating. And absolutely, 100% my fault. No one else’s.

And when God gave me the strength to face that fact, my anger actually went away, and it turned into a fierce desire to make things right again, to never get to that place again, to make the decisions I need to make and act on them immediately.

So who are you angry at today? Who made you angry? Who are you dealing with in your life who you think is the central focus of your anger? Are you sure that’s really the person you’re angry at?

Whoever you’re angry at, figure out a way to sort it out because anger left to simmer gets stronger and hotter as the years go by, and before you know it, that little bitty flame will grow into something you can’t control, a fire that blazes and destroys everything in its path.

Don’t be afraid to discover it’s yourself you’re angry at. Being angry at yourself is actually the best possible outcome because with God’s help, you can change your attitude. And our attitude is usually where everything starts.