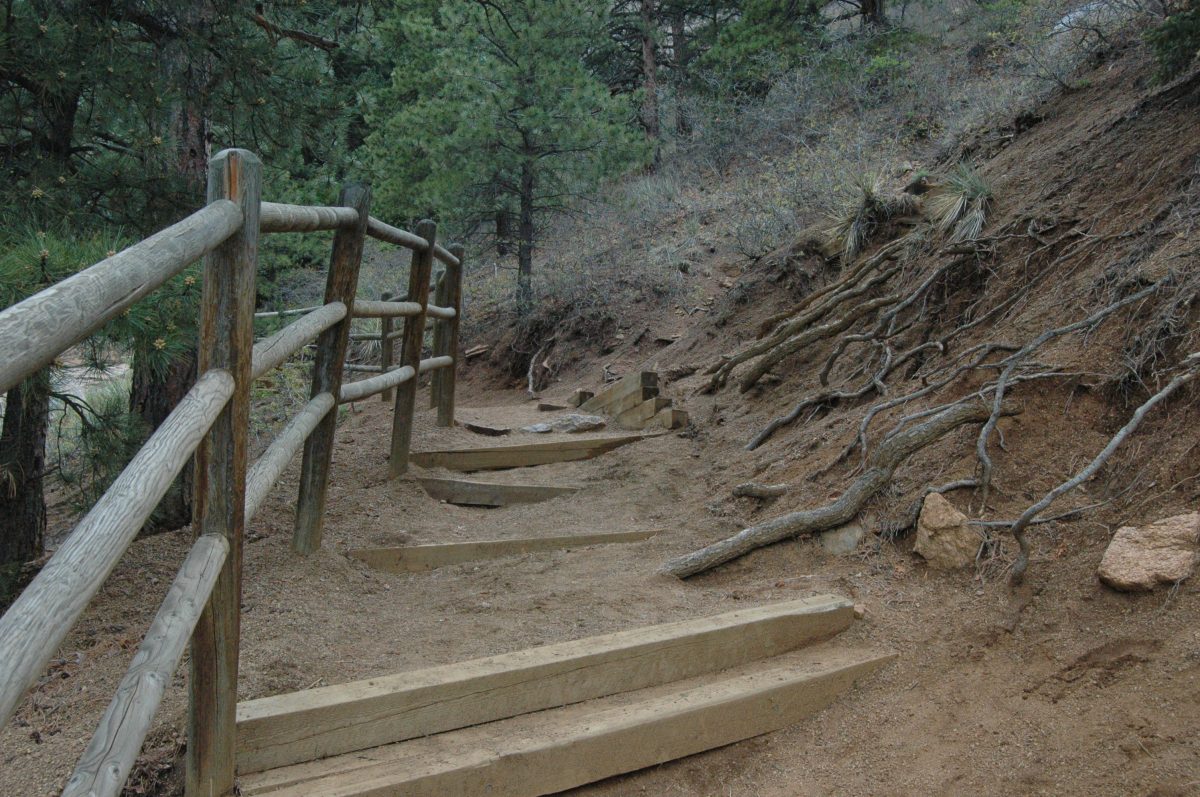 I’ve had a number of really exciting cab experiences during my stay here in Chicago, most of them centering on the cab driver himself. But yesterday, I saw something I’d never seen before.

The cab driver was taking us back to our hotel, and the streets were pretty congested. I don’t think I’ve seen a moment where the streets haven’t been congested, to be honest. We crossed an intersection, moving really fast, and the driver slammed on his brakes. Why?

Because a man in a wheelchair was wheeling himself down the middle of the street. Cars swerved both ways around him, and he kept waving at everyone to keep coming. Now, either he was daring them to hit him or he didn’t realize he was in a really dangerous place.

We got around him without getting ourselves or him or anyone else killed, and the taxi driver just shook his head and said in his very thick Nigerian accent: “That’s just not very smart, man.”

There is a path before each person that seems right,
but it ends in death.

Have you ever done something really stupid in the heat of the moment? It made sense right then, but when everything calmed down, you realized how much of an idiot you were.

I’ve been there. More than once.

At first glance, the idea seems perfect. The plan is flawless. But that’s just surface thinking. If you take the time to think it through, to look below the surface and consider the consequences of your actions, you might start seeing problems.

But instant gratification comes and goes. It doesn’t stick around. And maybe you’ll be satisfied for a moment, but after it’s over, you’ll be stuck where you were before. And then you’ll have the consequences of your actions to face.

I don’t know what the crazy dude in the wheelchair wanted yesterday. If he wanted attention, he sure got it. If he wanted someone to run him over, he was right where he needed to be. But if he was just trying to get from point A to point B without dealing with the crowds on the sidewalk, maybe he could have come up with a better solution.

Just because an idea seems legit at first glance, don’t jump on it immediately. Take the time to think about it, especially if it’s going to require a large investment from you. And beyond just thinking about it, pray about it. Ask God for direction and keep reading your Bible. You never know what you might find in Scripture that will give you the answers you need. God reveals Himself to us in many different ways, if we’re willing to keep our eyes open.