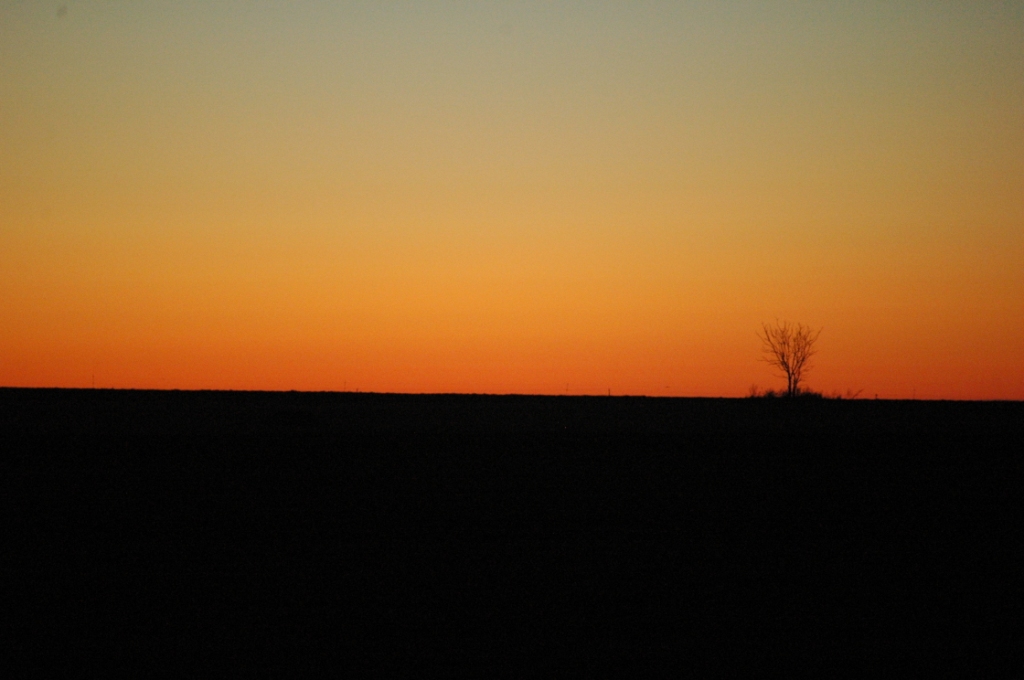 When I was younger, I had no patience for it or them. They actually just made me angry, and a lot of that came from my own experiences with hyper-religious Christians. I was bitter and resentful inside for a long time, and that anger manifested in a general dislike of anyone who came off as “too good.”

I still struggle with it, but I think I’ve mellowed as I’ve gotten older. Or maybe, the longer I live, the more I realize just what Christ did for me and how lost I would be without Him.

There was a man named Nicodemus, a Jewish religious leader who was a Pharisee. After dark one evening, he came to speak with Jesus. “Rabbi,” he said, “we all know that God has sent you to teach us. Your miraculous signs are evidence that God is with you.” Jesus replied, “I tell you the truth, unless you are born again, you cannot see the Kingdom of God.”

Everybody needs God’s grace, whether it’s the druggies in the gutter or the Bible-thumper in the church pew. Nobody can make it without Jesus. And something that I’ve begun to realize more and more is that a legalistic Christian is in just as much bondage as someone who doesn’t know Christ.

Maybe you’ve studied the Bible. Maybe you know who Jesus is. And maybe you’ve even given your life to Him. That makes you a Christian. But if you are living with the idea that your outward appearance or your behavior will make you a better Christian or that it will make God happy with you, you’re being deceived.

No Christian is a good Christian. I’m so sick and tired of people calling me a good Christian. People have told me that all my life, and I’m not good. I stumble. I lose my temper. I put myself first. I have a whole long list of things I do that make me bad.

Christians locked in this lifestyle of dress code and behavior standards and what you can eat and what you can’t eat and when you go to church or where you sit—that has nothing to do with being a Christian. But it’s a lot easier to put rules and regulations on yourself than it is to accept the fact that you owe God more than you can ever, ever repay—and that He doesn’t want you to repay Him. Just to accept Him.

So many Christians cling to this idea that we have to have standards. Maybe none of them will say that they’re depending on their standards or the standards set by their church to make them good—but that’s what it seems like. So how do you deal with that?

If you are a Christ-follower, freed by the blood of Jesus, justified by faith, holy in God’s sight, how do you handle “good” Christians who are trapped in the chains of their own standards?

I used to get angry at them. I used to walk away from them. I didn’t want to waste time and energy on someone who thought I was a heathen.

But what did Jesus do? Jesus ran into the religious elite of His day all the time. And, yes, most of the time He accused them or He challenged them. But when those religious folks weren’t yelling at Him, when they came to Him seeking, He made time for them. He talked to them. He showed them that He loved them as much as everyone and demonstrated that they needed Him more than they needed their religious traditions.

So isn’t that what I should do too? Just because someone is preaching at me that wearing pants is of the devil or that listening to country music is evil (that’s nothing compared to this), that doesn’t mean they have rejected God’s grace. That may just mean they don’t understand how much they need it. And who am I to turn against them because they don’t know the way?

I can be patient with them. And if I can’t be, God can give me patience. I am confident in who I am in Him and what He has called me to do, but that doesn’t give me a reason to be angry with anyone else. That just gives me a responsibility to live God’s grace and freedom.