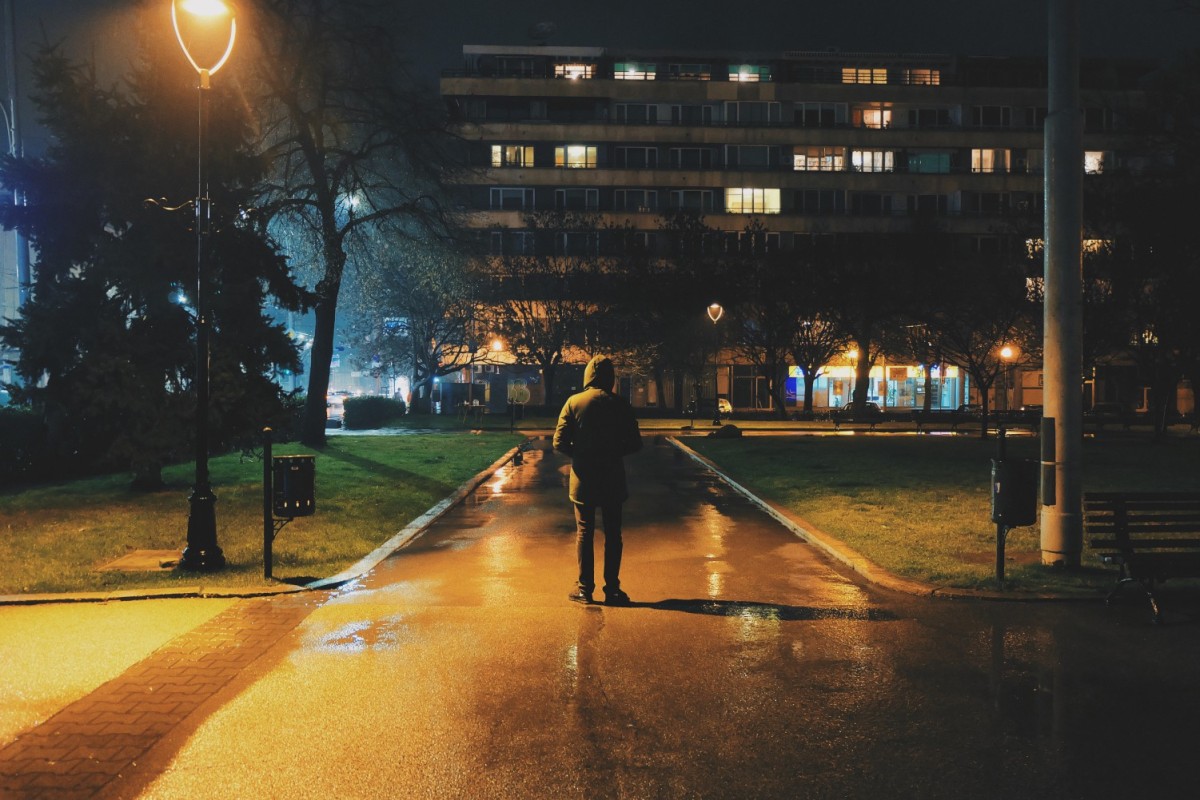 Have you ever been in a situation that goes from bad to worse? I mean, before you even have a chance to wrap you brain around the first problem, another one pops up? It’s like trying to catch waves on the beach. Just when you think you’ve stopped one in its tracks, it slips away, only to knock you over with a bigger one.

Everybody knows that life is like that, but there’s this idea that following Jesus isn’t. And that’s a lie. If anything, following Jesus just makes life feel harder sometimes. Because you know what’s wrong with the world, but you can’t do anything to fix it. You even know what’s wrong with yourself, but you have the same problem. And regardless of how sad you feel or how alone you feel or how useless you feel, you’re not supposed to let on, right? You’re just supposed to keep that happy face plastered on so nobody will think your faith is weak.

We think you ought to know, dear brothers and sisters, about the trouble we went through in the province of Asia. We were crushed and overwhelmed beyond our ability to endure, and we thought we would never live through it. In fact, we expected to die. But as a result, we stopped relying on ourselves and learned to rely only on God, who raises the dead. And he did rescue us from mortal danger, and he will rescue us again. We have placed our confidence in him, and he will continue to rescue us.

This is Paul talking. The Paul. This man had an encounter with Jesus Himself. He’s responsible for penning most of the New Testament. And this is him talking about his great achievements, right? How he always faced difficulty with a stiff upper lip and a spring in his step?

If you got that out of the passage above, I suggest reading it again.

Paul was always honest about what He was feeling. He wasn’t the emotional type, like Peter, but he never hesitated to let people know what was on his heart. This man was a leader of the Early Church, and right here he’s admitting that he nearly gave up! He expected that he was going to die.

But … Paul said when he realized the situation was beyond his control, he learned to rely on God. Oh, if only I could learn that lesson too. In those moments when life is too much for me (they come frequently), if I could just remember to trust God, I think I would see my situation much differently.

It’s not easy, because you keep thinking there’s something you ought to be doing. And maybe there is, but most of the time what needs to happen is beyond your control anyway. You need to let go, and you need to trust that God will bring a solution when it’s time.

There’s no shame in admitting you feel lost and confused. There’s nothing to be embarrassed about if you’re lonely or angry or sad. We all feel that way. We all want to give up. We all experience that moment of balancing on the brink, where one wrong move might send us toppling over. But God’s pretty good at rescuing people. He’s been doing it for a long time. He’s good at putting pieces back together again too.

The world is a dark place. It’s full of hurt and hurting people and broken dreams and sorrow, but you don’t have to walk it alone. God is strong enough to get us through it. He’ll come alongside us and walk with us and help us. No matter how dark the darkness gets, you don’t have to face it by yourself.