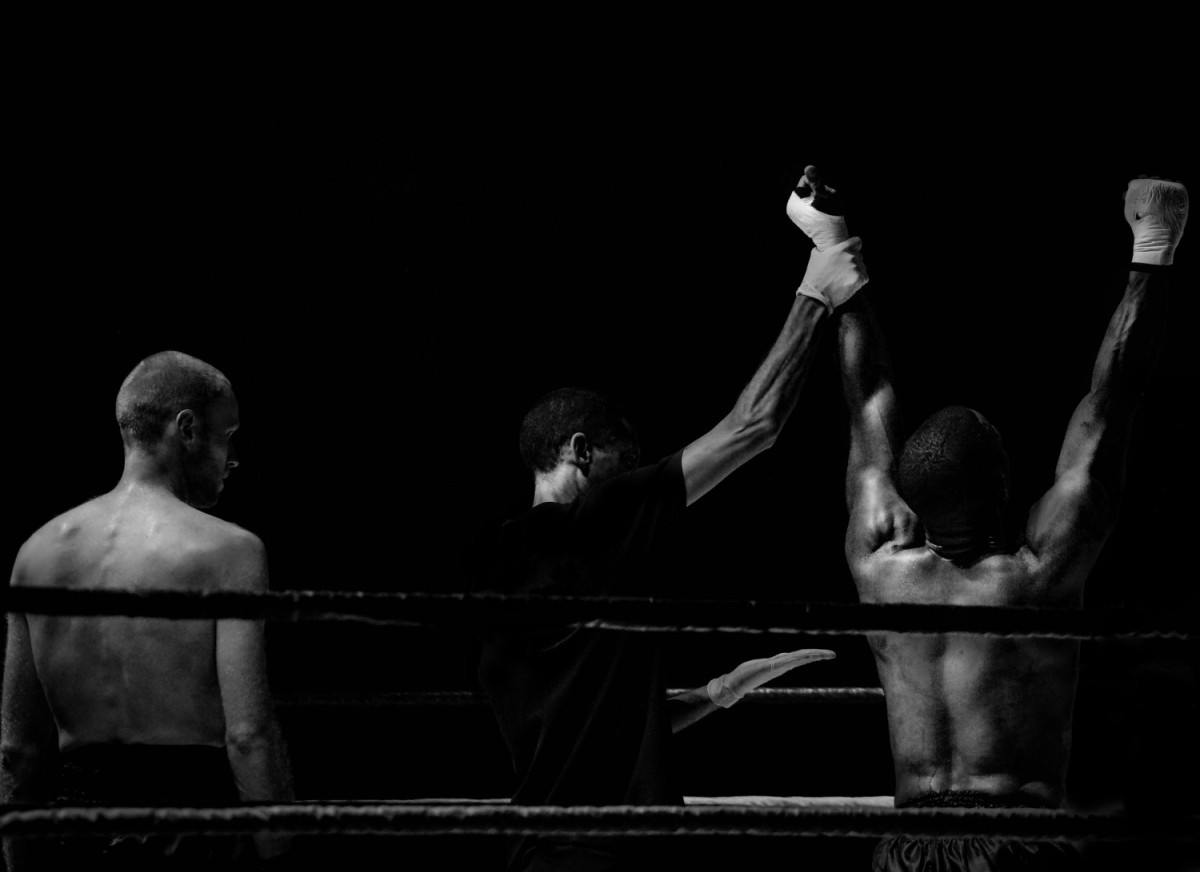 I finished the revised draft of a 109,000-word novel yesterday. This is the sequel to my debut novel, which released December 2014, and it’s part of a series I’ve been writing since 2001 or 2002. Somewhere in there. It isn’t the hardest book I’ll ever write, but it is the most difficult and challenging one I’ve written to date. I was sorely tempted to give up a few times over the last month.

Fortunately, I am blessed to be surrounded by many much-loved friends who were willing to encourage me and brave enough to tell me I needed to eat a sandwich or take a nap. (If you are a friend to a ridiculously stubborn and independent person, you understand what my poor friends deal with.)

I was tired. I was frustrated. I was irritated at myself (for my perceived slowness and my inability to hit my overly ambitious, self-imposed deadlines). I wanted to give up, but I didn’t. I kept pushing forward because I’ve got a host of people who would probably track me down and strangle me if I didn’t deliver the sequel pronto. That was one motivating factor. 😉

But the biggest motivation to finish came from my deeply held belief that God keeps His promises. 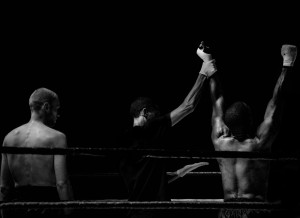 Patient endurance is what you need now, so that you will continue to do God’s will. Then you will receive all that he has promised.

God has never let me down. Not ever. He’s always been there when I needed Him. He’s always provided for me, sometimes even when I didn’t know what I needed or when I needed it. And years and years ago before I even understood what I was doing, God showed me that I could write. And God promises that if we use our gifts and talents for Him, He’ll bless us and He’ll bless the work we do in His name.

Somewhere along the line, during this crazy month of rewriting, I lost track of who the book belonged to. It’s not mine. I gave it to the Lord all those years ago when the idea first came to me. So no matter how difficult the journey gets between now and when the book releases, between when the book releases and Book 3 goes into production, and so on and so forth, God will make it worth it.

It’s hard to hold on to that sometimes because–let’s just be honest–life sucks. Crazy bad stuff happens. Loved ones die. Your insurance goes up. Your car breaks down. That unexpected expense that empties your bank account. Work is too stressful. You lose a relationship. The other half of your brain moves away. And it can’t all happen one piece at a time. No, it’s all got to happen at once, and you get so distracted by all the awful, discouraging things going on that you forget who’s really in control. Because nothing feels controlled. Everything feels out of control.

So what do you do when it feels like life is circling the drain? When nothing you do is good enough. When the straw broke the camel’s back years ago but nothing’s changed. What can you do?

You can give up, sure, but do you believe God or not? If God’s given you a job to do, you need to do it. It might stink right now, but if you throw in the towel, you have no idea what you’re leaving behind. God made you a promise, and He always keeps His promises. So instead of walking away, endure patiently.

Enduring isn’t fun. Being patient isn’t fun either. So patient endurance is a double whammy of anti-fun. But if you can do it (and God will give you the strength), you’ll be able to keep moving forward. And you will move forward, even if you feel like you’re standing still. And someday, farther down the road, you’ll be rewarded for it.

You don’t get rewards for giving up. You can’t win a fight without fighting back. And it’s not that our lives should be about rewards or what we get in return for serving God. That’s not the point. But we do need to remember that God doesn’t give us difficult tasks without promising to make them worth our effort.

What are you facing today? A frightening diagnosis? A new diet? A new job? Shoot, I’ve got lots of friends who just had new babies. Talk about a challenge. God has promised to be with you and to give you strength when you need it most. And He’s promised that the trials and struggles you go through are all part of a bigger plan.

Yes, life is hard. And following Jesus is harder still. But He promised that it would be worth it.