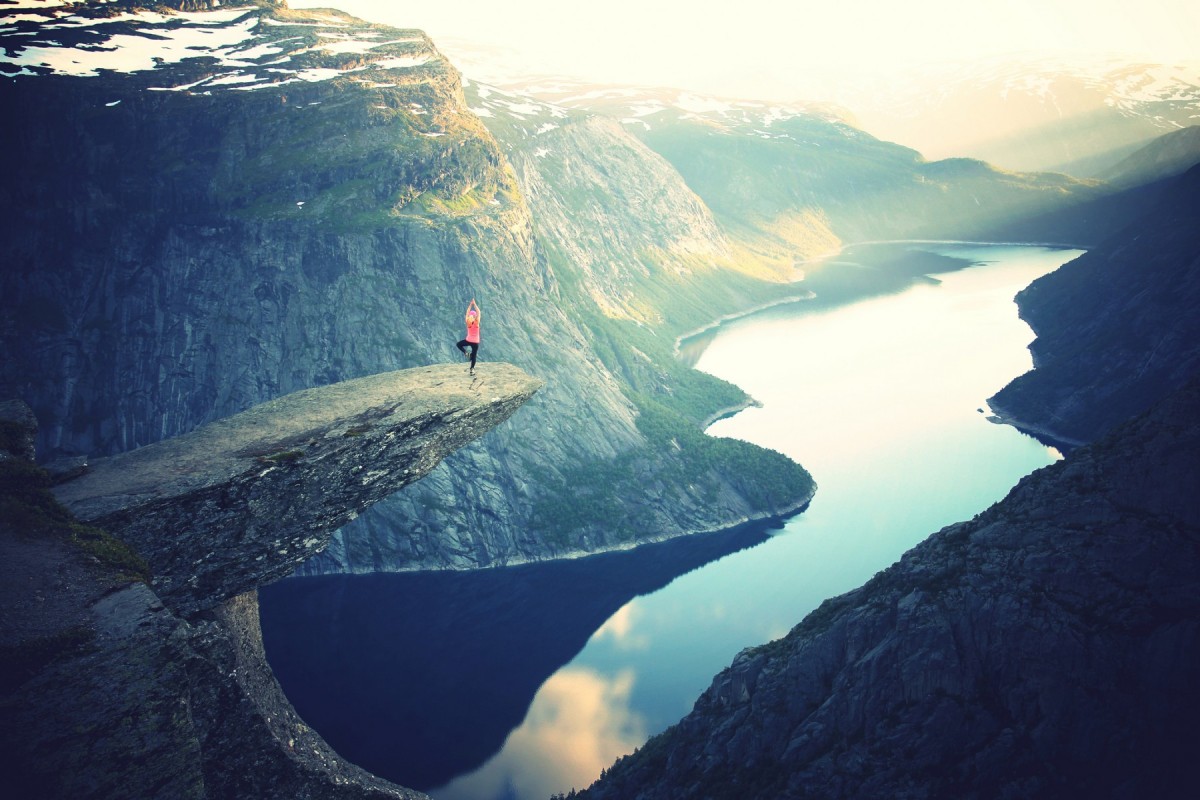 That was my mantra as a child, and not much has changed now that I’m a grown-up. It’s certainly not bad to want to be independent. Actually, that’s pretty much the American dream. But you have to draw some realistic boundaries. No one is completely independent.

People need each other. Even if you’re the most antisocial person in the world, you still need other people in your life. Maybe we don’t all need the same people, but you can’t live life on your own. Sometimes you need help.

But as the believers rapidly multiplied, there were rumblings of discontent. The Greek-speaking believers complained about the Hebrew-speaking believers, saying that their widows were being discriminated against in the daily distribution of food. So the Twelve called a meeting of all the believers. They said, “We apostles should spend our time teaching the word of God, not running a food program. And so, brothers, select seven men who are well respected and are full of the Spirit and wisdom. We will give them this responsibility. Then we apostles can spend our time in prayer and teaching the word.”

This is a story from the early days of the Church. The way it worked back then was very much community-focused. The members of the early Church shared everything, and as the Church grew and more and more people became Christ-followers, the Church founders (the 12 Disciples) had more and more work to do. It got to the point where they were so overwhelmed with everyday tasks that they couldn’t focus on what they’d been called to do.

And honestly? I may not even be the best person for the job anyway. God may want me to have the humility to accept that I can’t do everything and let someone else have the blessing of that task graciously.

The early Church did it. It wasn’t that distributing food to people wasn’t important. It’s hugely important. But the Church Leaders had other things to focus on. God had called them to a certain job, and they didn’t have the capacity to do that job and another job at the same time. So they chose other leaders within the Church and asked them for help. And God was perfectly pleased with that. He blessed the Church Leaders, and He blessed the seven new folks who were running the food program. The same is true in our own lives.

What has God called you to do? That’s the question, isn’t it? It’s a difficult answer to find, but God will tell you what He wants. You just have to ask. And then you have to listen. And then you have to do it, regardless of what anyone else around you thinks. Do that one thing. And, sure, if you have time to let other things in, do those too, but don’t let the little stuff take away from that one big thing you’re supposed to be doing. And when the little things get too big, give them to someone else. Let them go. Because you can’t do both.