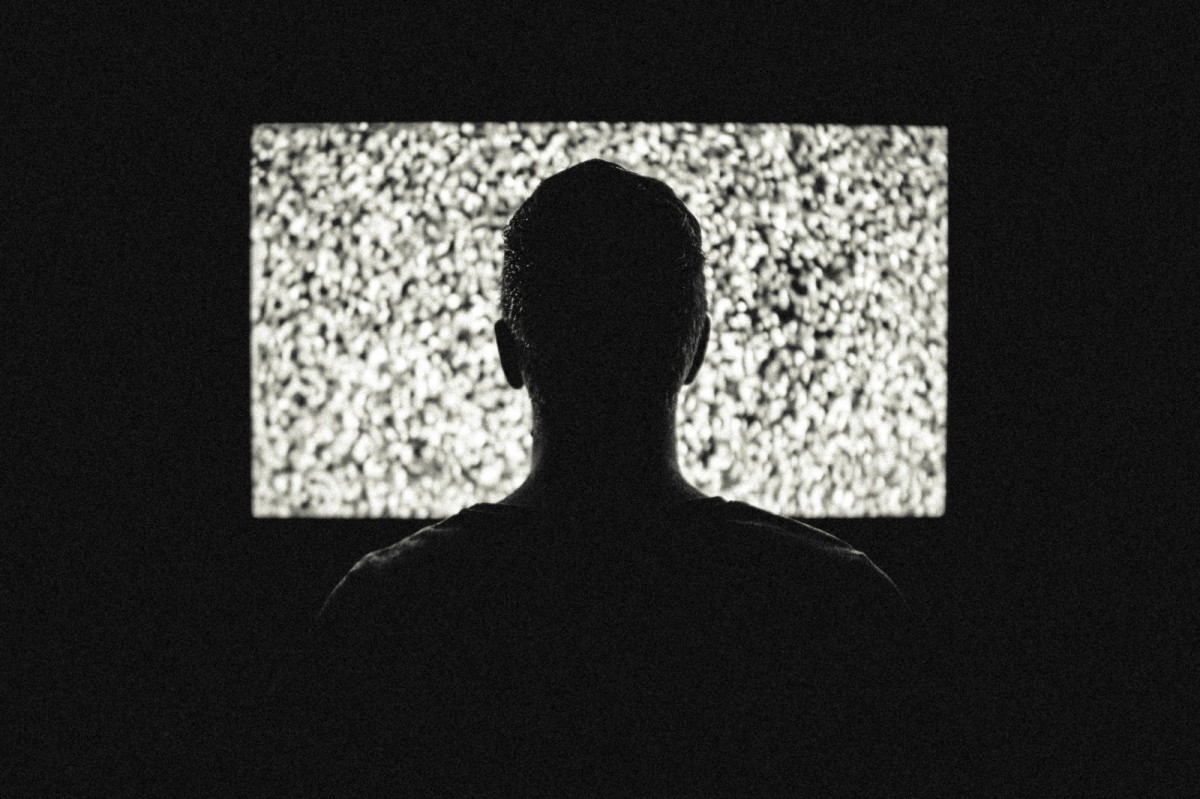 I went to the theater yesterday to see the new Star Wars movie (loved it, by the way), but I noticed something. A lot of people didn’t come into the theater until after the previews had started, and there were even some trickling in after the movie had begun. I was close enough to overhear some of them talking, and one particular couple muttered to themselves that they should have come earlier.

That kind of made me chuckle. I mean, it’s only the most anticipated movie of the year–maybe the decade. And, sure, Wichita isn’t like the crazy big cities that sell out movies, but it’s common sense to expect that it’ll be busy.

Just struck me as funny how often we don’t think about a situation before we jump into it and find ourselves over our heads. 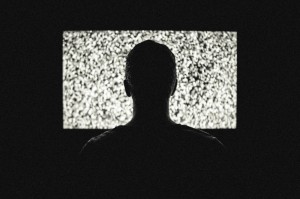 Don’t copy the behavior and customs of this world, but let God transform you into a new person by changing the way you think. Then you will learn to know God’s will for you, which is good and pleasing and perfect.

I think some people believe that you either think or you live by faith, but I’ve discovered that they aren’t mutually exclusive. You can have faith and still think about a situation.

The movie theater is a lame example, but it works. You can go to a newly released (highly anticipated movie) with a few minutes before it starts and pray that you find a parking place and a seat, but wouldn’t it be better to think about it beforehand and leave a little earlier to get there in time?

God didn’t give us a brain just so we’d have it. We don’t have the ability to think just as some random accident. We’re supposed to use our brains to make wise choices.

Granted, we don’t always do that. Sometimes we do dumb stuff, and it’s those moments where we need to learn how to accept the consequences of our choices.

You don’t have to choose between faith and common sense. Think about your next step before you take it. The key is thinking about life, the universe, and everything the same way that God does. Read the Bible and see how God sees things, and let the truth transform the way you think. That’s when your thinking matches up with God’s wisdom, that’s where faith and common sense intersect.

Trying to make faith make sense outside of God’s way of thinking will bring nothing but confusion and frustration. You can’t make God fit with any religion or set of rules. You can’t explain the Bible using mythology or politically correct idiom.

But even after you’ve let God change the way you think, you still have to choose to think. We’re supposed to live by faith, but that doesn’t mean turning your brain off.