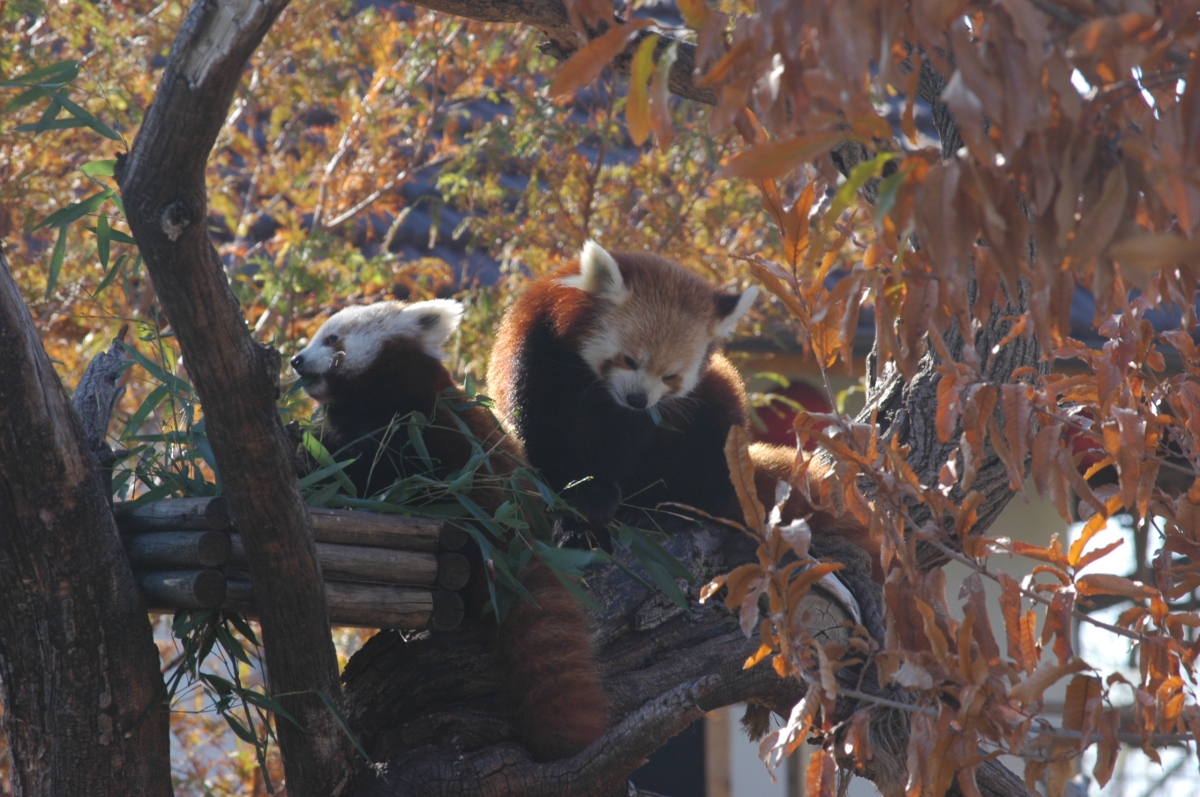 Ever seen a kid on a leash? Not an animal leash. Like a harness thing for toddlers. I saw one some time ago and thought it was a pretty cool contraption. I know some people don’t like them, and I understand the reasons why. But still—seems like a neat way to let a kid explore the world without getting too far away.

It’s usually expected in our culture that parents watch over their kids. At least in some form. But if you hover, you’re called a helicopter parent. Seems to me a leash is the best of both worlds. But then, I’m single with no children, so I may not be the best source for things like this.

What I do wonder sometimes is whether or not God is a leash-type of parent, because it seems to me that He is. And, you know, I’m actually okay with that.

I know God hears my prayers, but He rarely answers my prayers the way I want. I mean, I have those few examples of times when He’s helped me remember where my keys or when situations worked out to my benefit. But generally speaking, God doesn’t snap His fingers and give me what I want just the way I want it or even when I want it.

I have so many examples of answered prayer in my life, but none of it happened the way I thought it would. Best example?

I have a published novel. Sort of. At least, it will be published in December 1. But it didn’t get published in a normal way. No, God pretty much opened all sorts of doors for me to start a publishing company first.

Not what I planned. At all.

Another example? I wanted to write for a living. I wanted to build a career using my writing skills, and I planned to be a journalist. Where am I now? I work for a plumbing manufacturer—a company with a global workforce of 5,000 and I am the only full-time company creative writer. I make a living writing… about plumbing. But I’m writing for a living.

Not what I planned either.

In every instance of answered prayer in my life, God answers in a way that shows me He wants what’s best for me but doesn’t allow me to stray too far away from Him. Let’s take this crazy novel of mine. I had reached the point in its life that I either had to self publish it or give up on it, so when God said, “Start a publishing company!” I wasn’t sure I was hearing Him correctly.

So, yes, God provided a way for my first novel to hit print (December 1), but my need for God to be involved with it doesn’t end when my book hits Amazon. No, I need His help to influence decision makers and others in the bookselling industry. I need His help to keep the company running. I need His help to make wise decisions. If anything, I need Him more now that my prayer is answered than when I did before.

Have you got examples like that in your life? Where God answers your prayer in a way you didn’t expect but still makes it necessary for you to hold tighter to Him than you did before?

I really think that’s the same idea as a leash, especially for stubborn, strong-willed people like me. I know just enough and I’m just capable enough that I can go my own way and do my own thing on my own without God’s help and be pretty much okay for a while. I know that about myself.

But I don’t want to be okay. I want to be extraordinary. And I can’t accomplish that without God’s help. He knows it, and I know it. And that’s why I can’t wander too far off. I’ll get myself in trouble.

So when God doesn’t act when or how I want Him to, I need to chill and trust His plan. Because no matter how you look at it, I’ll need him more tomorrow than I do today.

Do you ever get upset because God doesn’t give you what you ask for? I do. There have been many times when I’ve asked Him for something specifically that He didn’t provide for me, whether it was financial or emotional or family-related or whatever. It just seemed entirely unfair because there are so many verses in the Bible that say that all we have to do is ask Him and He’ll give it to us.

So I have struggled with that sometimes because when I want something, I want it right away. But that’s usually not how God works. And, in all honesty, I’m glad. Getting older has given me some perspective, I think. And knowing what I know now, if God had given me the things I wanted when I was younger, I wouldn’t be where I am now. I wouldn’t have learned anything about life.

A good example is my manuscript writing. I wanted to get my first real manuscript published so badly. I don’t even think I can explain how badly I wanted it to see print. The first conference I took it to–the first editor I took it to–was about five years ago, and I had a really good chance. I gave it to an editor. He loved it. He started pitching it to his company to publish. I was on top of the world.

But it fell through. It’s a long, complicated story, so let’s just say it didn’t happen.

And I was upset. Majorly.

Another example is my job. I wanted to write. I’ve always wanted to write for a living, but when I graduated from college, there wasn’t a writing job in Wichita. Anywhere. I was extremely disappointed. I kept looking for months, working as a temporary secretary, working as a sign language interpreter, doing anything I could find until I finally landed at the WSU Libraries. I was way over qualified for what I was doing, but I loved the people and the work was fun (I got to work with books all day; it was extraordinary). But it wasn’t what I had wanted to do. I wanted to write.

I guess what I’m trying to say is that when I asked God for something, He really did give it to me. It just wasn’t in the time that I wanted it.

God hears us when we ask Him for things. And He doesn’t refuse to give us what we ask for out of spite or malice. But think about a parent with a child. Does a parent give a child something bad that will hurt the child? No. The child needs to ask for the things that will benefit him before the parent can even consider giving it to him.

I think that’s the first mistake we make. We ask God for things that don’t really help us, and they we get angry when He won’t give them to us.

But you can know that if you’ve asked God for something that pleases Him, you will receive it. And if you haven’t received it yet, it just means it isn’t time.

I have no doubt that my manuscript will be published someday. I didn’t write it for me. I wrote it for Him. So right now I’m just waiting for God to open the right door so that it will be possible. When He does, I’ll know it’s the perfect time for it.