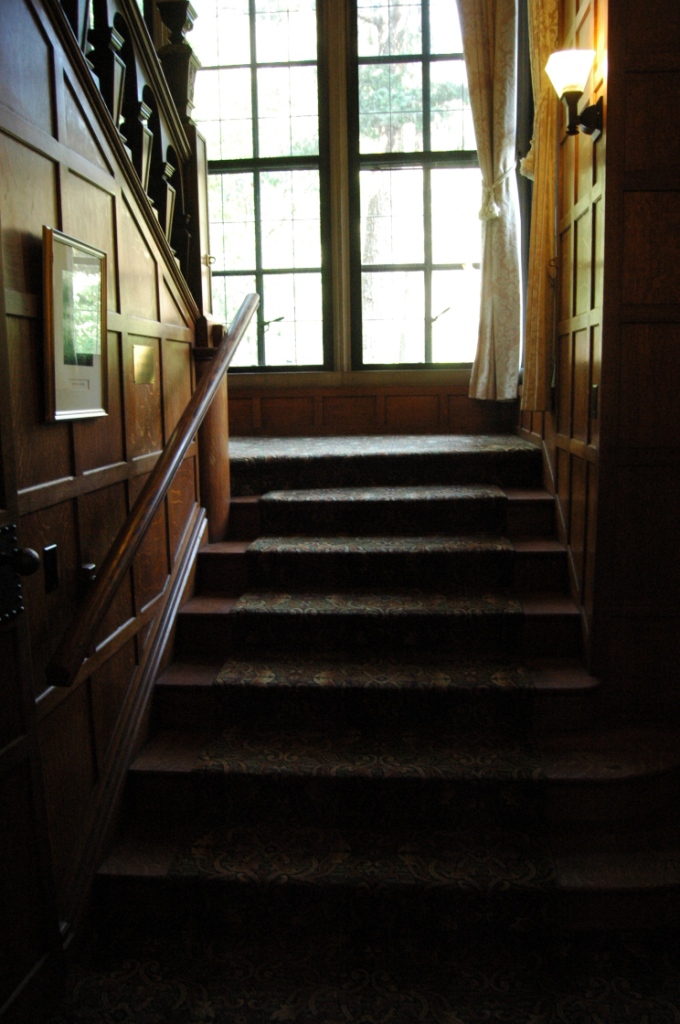 I saw a story on Yahoo! about the Doomsday Clock yesterday, just in passing. I didn’t really read it because the Doomsday Clock isn’t a “real” clock; it’s just a symbolic representation of how close the world is to a global catastrophe, whether it’s nuclear war or environmental issues. Admittedly, it made me smile because if it’s not the Mayan calendar telling us the world is going to end, it’s the Doomsday Clock. And the real irony is that you don’t need either of those, or any of the other symbols of impending doom, to know that our world is in a lot of trouble. 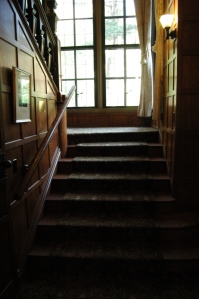 God overlooked people’s ignorance about these things in earlier times, but now he commands everyone everywhere to repent of their sins and turn to him. For he has set a day for judging the world with justice by the man he has appointed, and he proved to everyone who this is by raising him from the dead.

If you have a second, you should read the portion of Acts where these verses are from, Acts 17:16-34. It’s a part of the early Church history where Paul is on a missionary journey, and he ends up in Athens, preaching to the people there. This is his famous message about the Unknown God. What Paul said to the people of Athens is true for us today: We may be very religious, but we’ve missed the point.

But the truth of Paul’s statement is chilling because whether you choose to follow Christ or not, judgment is still coming. Nothing will stop the end of the world. The world has been dying since our first parents turned against God. It’s been winding down, slowly but surely, getting worse every day, getting darker every hour. And like a clock with batteries that are nearly drained, the day is going to come when it stops keeping time altogether. And when that day gets here, are we going to be ready? Are we going to have an answer for the charges laid against us?

Our culture now is practically free of real consequences. We can do whatever we want with no one to check us. The United States was founded with a checks and balances system, three branches of government designed to keep each other in order. In recent years, it’s become pretty obvious that even they aren’t interested in keeping each other honest; they’re just covering their own backsides now, doing what they want. And the People don’t know enough about what the United States was intended to be to hold them accountable for it.

But a day is coming when all of us will have to face the consequences for our choices, and there won’t be second chances. You’ll have two options. Either you chose to follow Christ in this life or you didn’t. Either you trusted Christ to pay the price for your sins or you chose to cover the debt yourself.

So what does that mean for us today? I’ve already accepted Christ. I trust Him with my life and my future, but that doesn’t mean I know what’s going to happen tomorrow. That doesn’t mean God is required to pull me out of trouble. It just means He won’t abandon me when trouble starts.

I look at the world and the state of this country, and I’m tempted to despair because I know what it used to be. I know what it was meant to be, and we’ve fallen so far from that place today. But I trust God. He knows what He’s doing, and nothing surprises Him.

I used to be afraid when I read scriptures about the end of the world. I used to be scared of the word judgment. But the older I get and the worse the world gets, the more I find comfort in that word. Because for those who know Christ, judgment isn’t something to be scared of. For those who know Christ, our slates are clean. Christ has taken our sins and put them far away from us, and when God looks at our record, all He sees is Christ.

Judgment is coming. The world won’t last forever. So get busy. Talk to people. Build relationships with people. And don’t give up. And if you need to change your mind about sin in your life, do it now rather than later. It won’t speed the end up or slow it down, of course, but it will get in the way of what you need to accomplish.