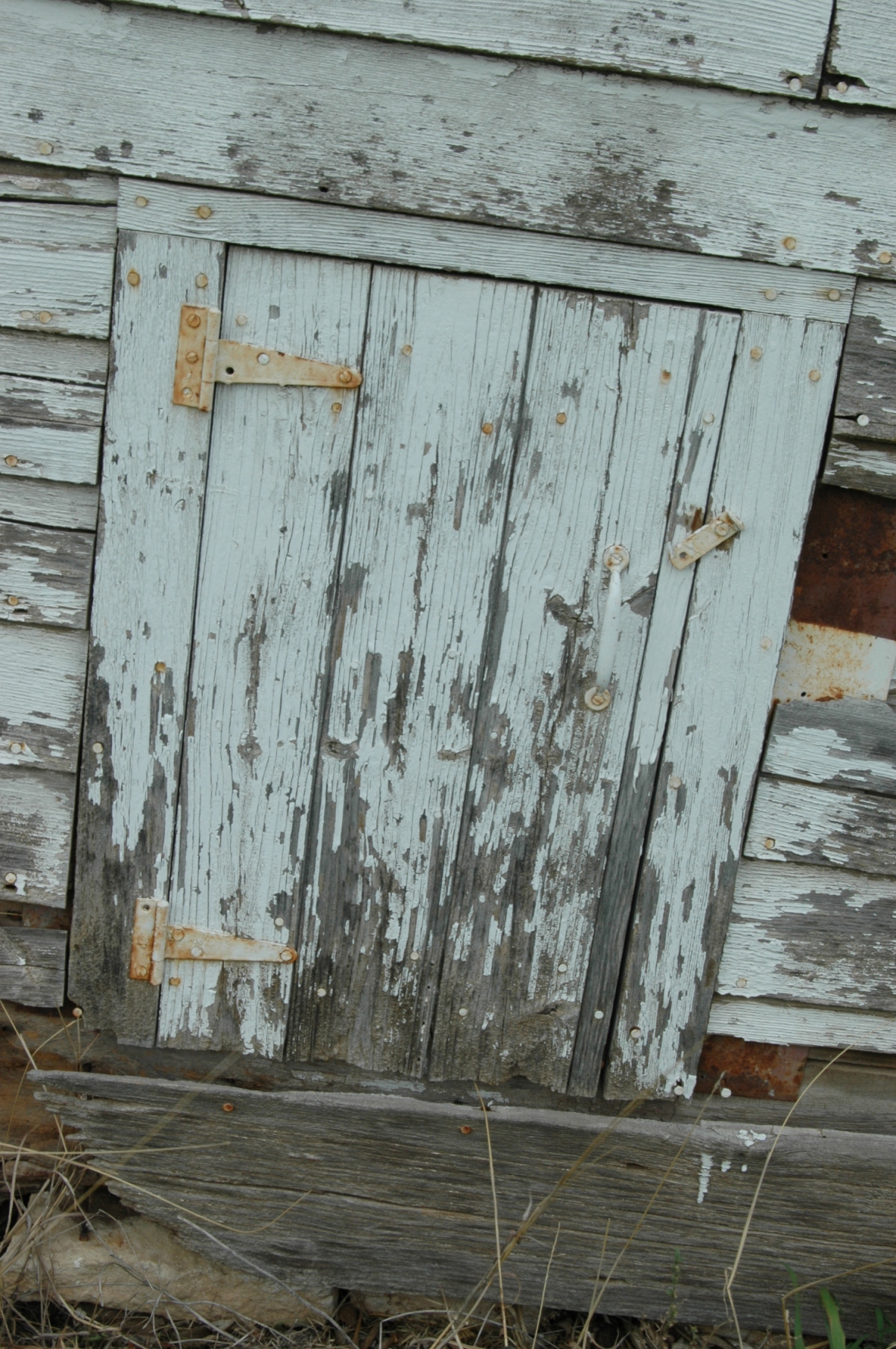 I hate pestering people. Maybe that’s just me, but having to ask someone over and over and over again for the same thing upsets me. It embarasses me. Isn’t that weird? I don’t want people to call me a pest, but at the same time I need them to do their part so I can finish what I’m working on. So when God tells us to ask Him for things, I always do. But usually I only ask once.

But here is a lesson I have learned from working in the corporate world: if you don’t nag someone, they won’t do it. That’s just the way it is. If you only have to ask someone for something once before they answer, either they don’t have enough work to do or you aren’t getting your work done (I’m exaggerating, of course . . . but only a little).

You have to ask people over and over and over again for something all the time, mainly to show them how important it is. If you only ask for it once and then you don’t bring it up again and they never respond, well, it must not be very important to you. I think that’s the general consensus. And if I understand today’s verse right, God is the same way. 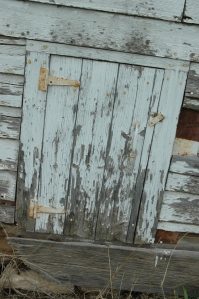 When we want something or when we need something, we should ask. We have to ask and ask and keep on asking. It’s not pestering. It’s persistence. There’s a difference. Persistence is continuing steadfastly, according to Dictionary.com. Pestering is bothering persistently.

Do you get the difference?

Pestering is bothering someone. It’s approaching someone with a problem that is trivial or petty over and over and over again. Even after someone has told you not to bring it up anymore, if you keep bringing it up and it becomes annoying, then it is pestering.

Okay. So how do we know the difference between a request that matters and one that doesn’t?

Here’s the easy answer: There’s no petty request with God.

God cares about every instance in our lives. Even the things that we think (and that others think) are petty are huge to Him. Why? Because they matter to us.

I have good friends who have no children, not by their own desire but just because of the way life has worked. Their dog became really important to them because they had no children, and when their dog suddenly died, they both struggled with it. A lot. And it broke my heart because they didn’t feel comfortable talking about how sad they were around other Christians because “it was only a dog.”

No. It was a pet they loved. And maybe other Christians callously thought it was petty to love an animal so much, but that’s not  fair. We shouldn’t judge someone else’s heart, and we have no place to tell someone what they can and can’t love (we do it all the time, though).

So ask God for what you want. Not just once. Not just twice. Constantly. Consistently. Let Him know that what you’re asking for is something you’re determined to finish, to see through to the end. Because if you’re only going to devote half your heart to it, do you really want it as badly as you think you do?