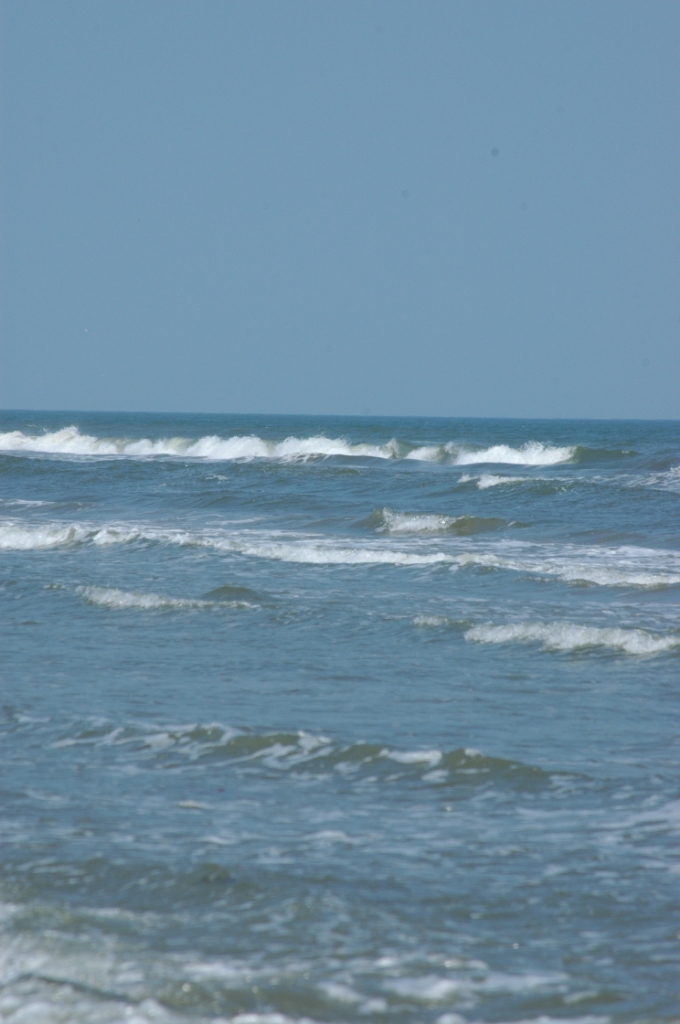 But after reading today’s verses, I think maybe I need to redefine crazy. 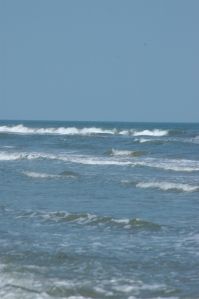 “Build a large boat from cypress wood and waterproof it with tar, inside and out. Then construct decks and stalls throughout its interior.Make the boat 450 feet long, 75 feet wide, and 45 feet high. Leave an 18-inch opening below the roof all the way around the boat. Put the door on the side, and build three decks inside the boat—lower, middle, and upper.” … So Noah did everything exactly as God had commanded him.

Crazy, right? It’s so crazy, it makes all of the “crazy” things God has asked me to do sound pretty tame. And I don’t care who you are, as far as I know, Noah is the only one in history who ever received this command. I don’t know of anyone else who God asked to build a giant boat and fill it full of animals. It makes me wonder what my reaction would have been if God had asked me to do something like that. I’d like to think that I would have said, “Yes, Lord! Of course!” But my reaction probably would have been more like Bill Cosby’s famous Noah routine: “Right.”

But whether God asks us to build giant boats or not, following Christ does require us to do some strange things that make us stand out. Believe it or not, that’s kind of the point. Many times believers are referred to as symbols of light or examples or ambassadors to the world, and it should be impossible to conceal any of those. I think it’s in Matthew where believers are called a “city on a hill” because they can’t be hidden. Remember the song “This Little Light of Mine”? Yeah, same concept.

And as a result of following Christ and doing all these things like loving our enemies and giving to God’s work financially and reading the Bible and believing what’s in the Bible, many times we invite criticism and mockery. I can’t tell you that I have been put in front of a room of people and publicly humiliated; that hasn’t happened (yet). But I have heard my beliefs and the foundations of my faith mocked by people in authority over me. I’ve seen the basis of all I believe torn apart and held up as an example of ancient, irrelevant ritual. I’ve been in a class with a teacher who has pretty much said that anyone who believes in the Bible is a fool.

And if being called a fool or a backward person or a crazy bothers you, maybe those sorts of things will affect you. But honestly, if you’re going to choose to follow Christ, you need to realize that you’re going to be made fun of. And we don’t even have to build a giant boat. American Christians are renowned for hiding their faith. Noah didn’t have that option. You can’t exactly hide an ark. Everyone around him knew exactly what he was doing.

And what’s more, for poor Noah, not only did he build the ark, he told people about it. Over and over and over. He told them what it was for, why he was building it, and why they needed to come with them when God destroyed the Earth. But nobody believed him. Can you imagine the ridicule he faced? Can you imagine what he had to endure from his neighbors and his friends and maybe even his family?

But he didn’t let it phase him. Oh, I’m sure he had bad days. Remember, this didn’t happen overnight. It was like 120 years or something. I can’t remember, but Noah built the ark and then had to wait and wait and wait while God gave people the chance to change their minds and come with him and his family. But nobody did. They all kept their distance and made fun of him.

And that’s a lesson I need to learn. It’s not that people’s opinions matter so much to me, but I like people to like me. I’m a people pleaser. I don’t like rocking the boat. I don’t like being in the spotlight, especially as the person who causes conflict or difficulty. But part of what I want to accomplish with my life is to become a writer that challenges the way people think, and I’m not going to be able to do that if I’m always worried about whether or not people like me. I’m going to have to get to the point where it’s okay that people don’t.

The one person we need to worry about pleasing is God, and if we can get that right, everything else will fall into place. So whether God is telling you to write a book or quit your job or to be a missionary or to build a giant boat and fill it full of giraffes or whatever, do it. Make sure it’s from Him, but once you determine that it is from God, do it. But realize that you’re going to turn heads. You’re going to draw attention. And many people won’t understand, even if you explain it.

But don’t worry about that. You just do what God has told you to do. He’ll work out the details. He did it for Noah, and the same God who took care of Noah and his family is the same God I talked to this morning just before I sat down to write this.

And just because I can … and because it’s really funny, enjoy: