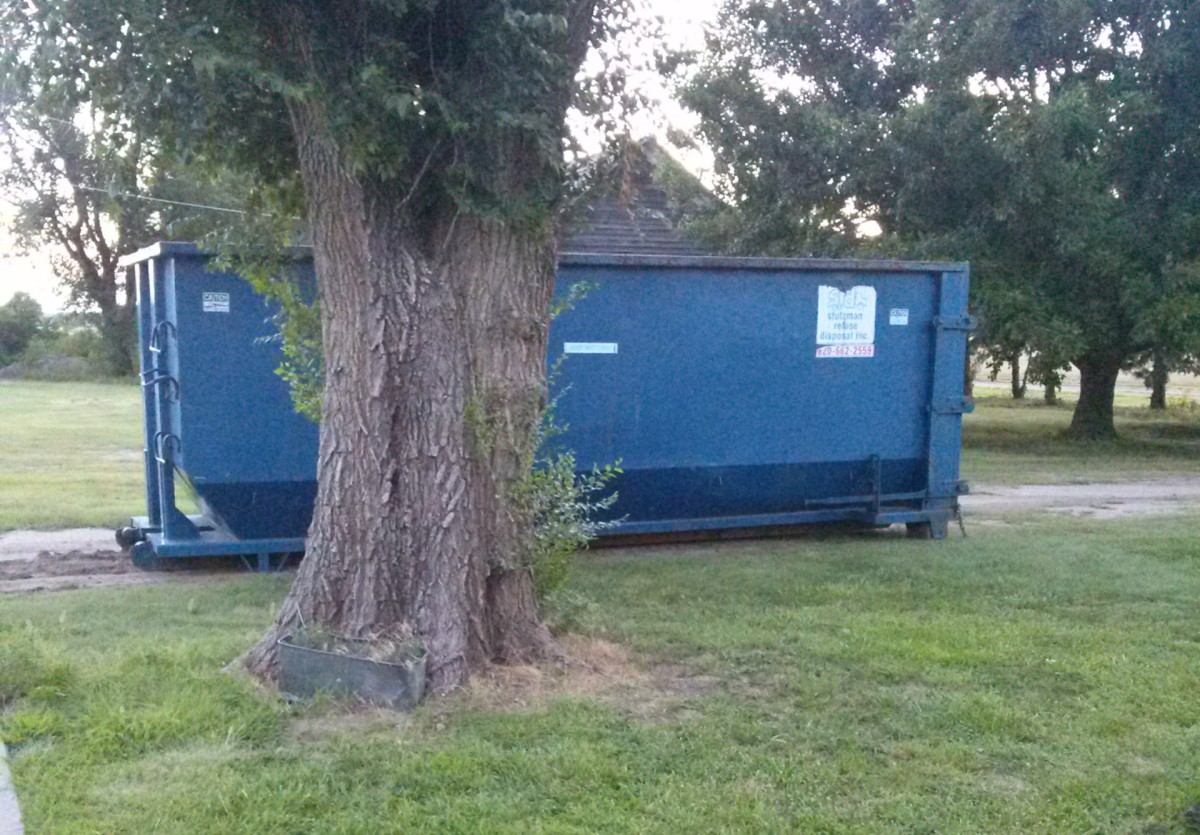 What do you do when something frightens you? When you get scared, how do you react? When I get scared or anxious, I usually get quiet. Terse. More intense than usual. I guess I’m just focusing really hard on what I need to do to avoid more trouble.

Like when a storm is coming. I turn the weather radio on. Or I turn on the weather station to check the radar so I know if I’m in the path of the severe stuff or not. I kind of do that in life too.

When I get nervous or scared in life, I hunker down and look for a safe place to hide. But is hiding what we’re supposed to do?

Later I went to visit Shemaiah son of Delaiah and grandson of Mehetabel, who was confined to his home. He said, “Let us meet together inside the Temple of God and bolt the doors shut. Your enemies are coming to kill you tonight.” But I replied, “Should someone in my position run from danger? Should someone in my position enter the Temple to save his life? No, I won’t do it!” I realized that God had not spoken to him, but that he had uttered this prophecy against me because Tobiah and Sanballat had hired him. They were hoping to intimidate me and make me sin. Then they would be able to accuse and discredit me.

Right this moment, there is a 40-cubic-yard dumpster sitting in the driveway at the farm. This thing is massive. You can drive a car into it. And my parents and I have been in the process of filling it up after two weeks of intense deep cleaning at the farm.

It’s been great to have it there. We don’t have to carry trash into town to dump it. We can just toss it into the dumpster. But we’ve run into a complication we didn’t expect.

Gremlin, the wonder cat (not because she’s amazing but because she’s so dumb we wonder how she’s still alive), had a litter of kittens a few weeks back. Five total. Two have survived, loud little gingers. She had them in the flower bed by the house for a little while, which was nice because they were accessible. But Gremlin must have decided we were a bad influence or something because she picked them up and moved them—into the dumpster.

Not just inside the door. Not on the edge. Deep DEEP into the dumpster. Way far back where we can’t see them, can’t reach them, and can barely hear them. And they sure can’t find their way out.

Undoubtedly, dummy Gremlin was just trying to keep her kittens safe. I understand that. That’s what every mother wants, isn’t it? But what Gremlin didn’t know is that the dumpster isn’t staying there. In fact, the dumpster gets picked up to be taken to the landfill tomorrow morning, and if we can’t get to the kittens, they’re going to end up in the landfill (if the shifting of the garbage in the dumpster doesn’t squish them before they make it).

I’m actually pretty upset about this, but it just seemed to parallel life too well to avoid using it as an example.

Being safe is great. I like being safe. But do we really know what safe is? How do we know that what we think is safe today won’t be shipping off to the landfill tomorrow, where we’ll be in even bigger trouble than we were before?

The point is this: When trouble crosses your path, don’t hide from it. When you retreat and run away and try to ignore the problems, you aren’t doing yourself any favors. You might actually be making more.

If you want to be safe, you need to be walking right beside God. That’s the safest place you can be. Granted, maybe that means you’ll end up walking in a storm or walking on water or walking on water in a storm, and none of those sound safe. But they will be. Because God will be with you.

PS: For an update on what happened with the kitties, check back tomorrow!