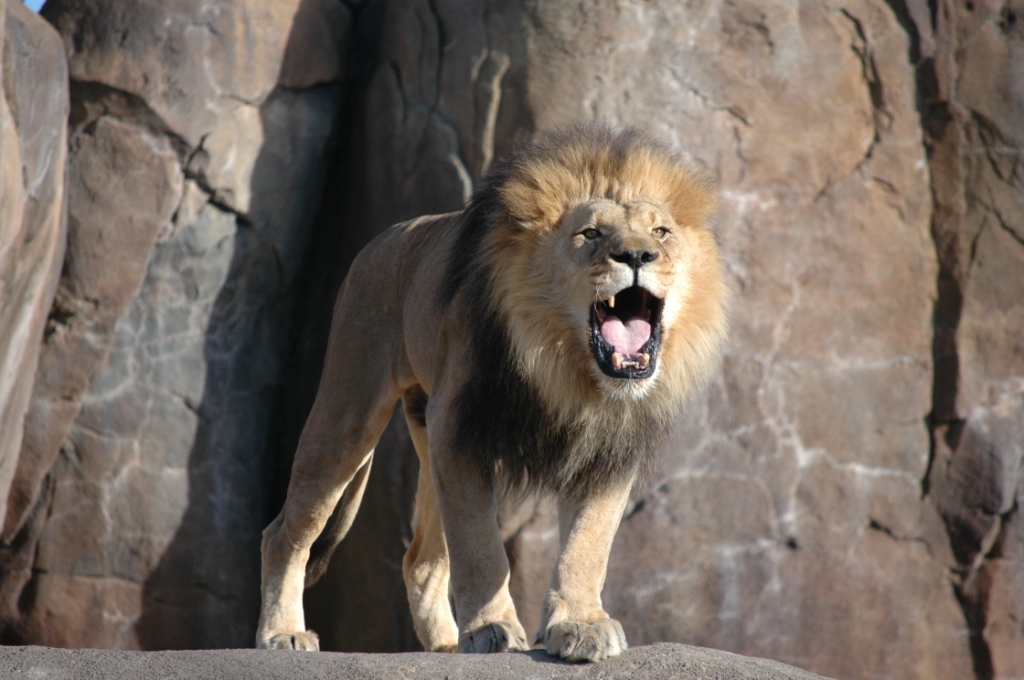 Sometimes it’s hard to do the right thing, but it’s always worth it. And God always honors people who do what the Bible says. Maybe it might not feel like it. Actually, at first, it may feel like you’re being punished for doing what the Bible says, but there’s never been a time when God hasn’t provided for his people or protected them when they needed it (even if they needed protection from themselves).

We live in a dark, broken world. Nothing works the way it’s supposed to; that’s been true since Adam and Even sinned. And the longer we live, the farther we seem to slip away from what God intended our lives to look like. We live in a culture that calls what is good bad and what is bad good and while we don’t have laws that force us to turn against God (yet), popular opinion and political correctness and peer pressure can be just as forceful. 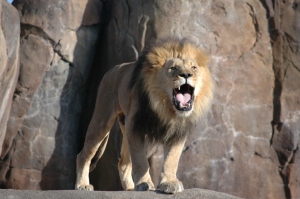 But when Daniel learned that the law had been signed, he went home and knelt down as usual in his upstairs room, with its windows open toward Jerusalem. He prayed three times a day, just as he had always done, giving thanks to his God.

I love the stories in the book of Daniel. It’s such a complicated book, with so much going on, so much history, so much prophecy. But the story of Daniel in the Lion’s Den is one of those little Bible stories that nearly everyone knows, whether they know the reason or purpose behind it or not. And if you’ve grown up in church at all, it’s likely you’ve heard the story or at least colored a Daniel in the Lion’s Den Worksheet.

It’s ironic because Daniel’s story is one we often relegate to children’s books, but it’s more relevant to the adult world now than it’s ever been. In case you don’t know the story, you can find it in Daniel 6. It’s worth reading. Basically, the king’s advisors got Daniel in trouble because they were jealous. Daniel was thrown into a den of lions because he wouldn’t stop praying in public, but an angel came and closed the lions’ mouths so they couldn’t hurt him. That’s the story.

For years and years, I’ve heard this story used as a premise for the concept of civil disobedience. In a nutshell, that just means that if a law ever commands that a Christ-follower turn against God, God’s law supersedes the law of men. In all other circumstances, we are subject to the authorities who are in power (I think that’s Romans 13). But when those authorities force us to disobey God, Christ followers need to obey God rather than men. Much like how Daniel did it here. But this month I’ve been focusing on endurance, and something stood out to me that I’m sure I’ve seen before but have just forgotten. Many times when we have to endure a situation or circumstance, all we really need to do is just to keep on keeping on.

When Daniel heard that the law had been signed, he didn’t go walk a picket line. He didn’t mark in the streets with a cardboard sign covered in catchphrases. He didn’t join a protest or a political organization. He didn’t issue written statements or go on national TV to declare his opposition. He didn’t do any of that. He quietly went home and prayed just as he had always done. I don’t know if that strikes a chord with you or not, but it makes me think. Because when I run into tough circumstances, the first thing I think to do is to go on the defensive. I want to put up my shield and hunker down and prepare to ward off the attacks of the people coming after me. Or I just attack.

Don’t misunderstand. We do need to be ready and prepared. We are fighting a battle, but we’re not fighting against people in this battle. And going defensive or offensive, usually ends up hurting people and hurting the cause of Christ. Yes, we need to stand up for what is right but always with humility and grace.

What did Daniel do? He didn’t change anything. He was already praying three times a day. So he just kept on doing it. And I think that’s what we need to do most of the time. We don’t need to change our tactics. We don’t need to get more aggressive. We don’t need to alter our course. I mean, if something is wrong, yes, it needs to change. But if not?

Our world is dark and broken, and we can’t fix it. Honestly, God’s not even going to fix it. He fixes us. And when difficult and challenge circumstances come our way, we just need to endure them. We need to press on and keep doing what we’re doing. Check your heart, yes. Make sure you’re in the right place, and if you are, keep on doing what you’re doing. And take your troubles to God and trust Him sort them out.

Will that get us in trouble with people around us? Probably. Will that make us the butt of unfair jokes? Most likely. Will we be thrown into a pit of lions? Maybe metaphorically. But God can shut the mouths of metaphorical lions just as easily as real ones.