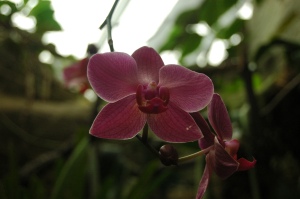 Bend down, O Lord, and hear my prayer;
answer me, for I need your help.
Protect me, for I am devoted to you.
Save me, for I serve you and trust you.
You are my God.
Be merciful to me, O Lord,
for I am calling on you constantly.
Give me happiness, O Lord,
for I give myself to you.
O Lord, you are so good, so ready to forgive,
so full of unfailing love for all who ask for your help.
Listen closely to my prayer, O Lord;
hear my urgent cry.
I will call to you whenever I’m in trouble,
and you will answer me.

No pagan god is like you, O Lord.
None can do what you do!
All the nations you made
will come and bow before you, Lord;
they will praise your holy name.
For you are great and perform wonderful deeds.
You alone are God.

Teach me your ways, O Lord,
that I may live according to your truth!
Grant me purity of heart,
so that I may honor you.
With all my heart I will praise you, O Lord my God.
I will give glory to your name forever,
for your love for me is very great.
You have rescued me from the depths of death. 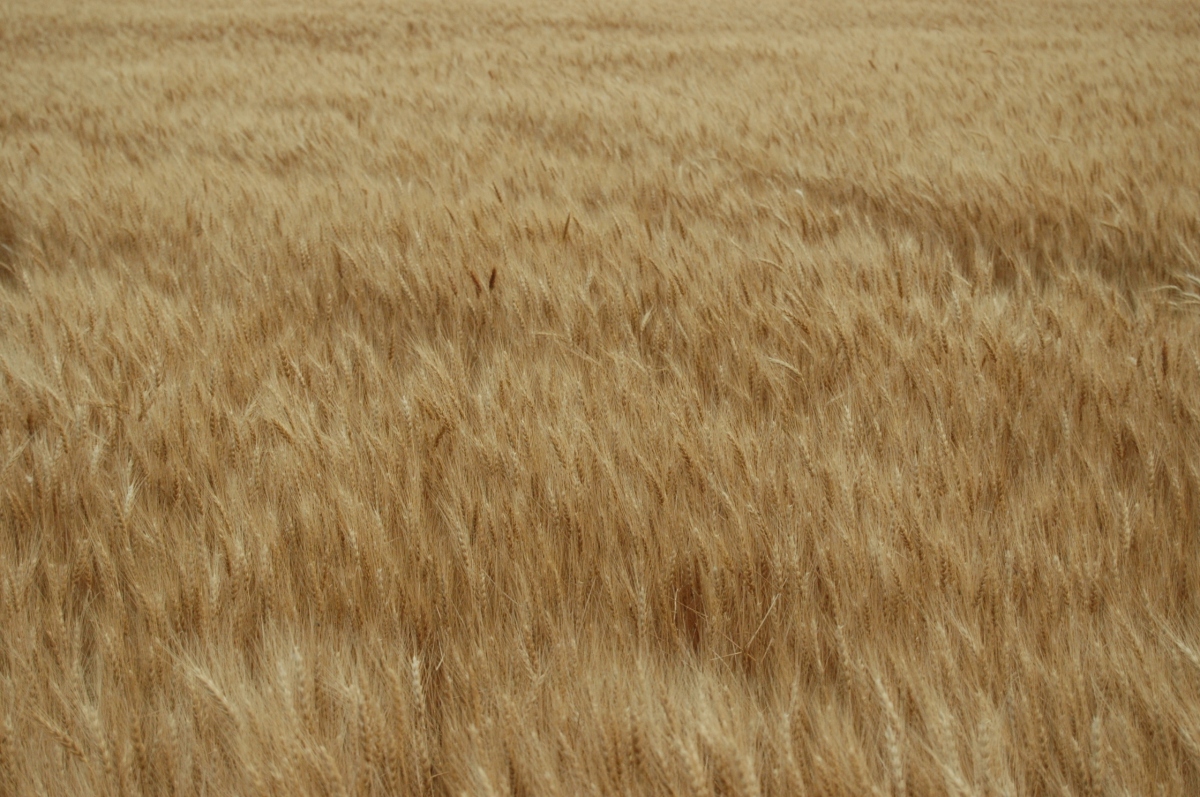 Sometimes I struggle with my attitude, especially at work. I feel like I am overwhelmed. Many times, I feel like I have far more to do than anyone else around me. I am usually the first one to get in and sometimes I’m the last to leave. It’s discouraging because just when I feel like I’m getting caught up, twelve more things get piled on top of me that I have no hope of ever finishing. For a perfectionist like me, it’s enough to make me cry.

So today’s verse really speaks to me, I think, more than anyone else. Because I need it on a daily basis. Actually, I have it on a post-it note, taped to my computer monitor at work so that I don’t forget.

Work willingly at whatever you do, as though you were working for the Lord rather than for people.

It’s difficult to work for a difficult boss. I have been very fortunate in that instance because every boss and supervisor I’ve had in my entire working life has been fantastic. I love my boss now. I loved my boss at my previous job (still do, actually; we see each other on occasion). But I have talked to people whose bosses are really hard to get along with, and that must be challenging.

Today’s verse actually comes out of a passage that is directed toward slaves. I’m going to post Paul’s whole statement for context. This is Colossians 3:22-25.

Slaves, obey your earthly masters in everything you do. Try to please them all the time, not just when they are watching you. Serve them sincerely because of your reverent fear of the Lord. Work willingly at whatever you do, as though you were working for the Lord rather than for people. Remember that the Lord will give you an inheritance as your reward, and that the Master you are serving is Christ. But if you do what is wrong, you will be paid back for the wrong you have done. For God has no favorites.

And we think we have it tough with our overwhelming work and our challenging bosses? At least we’re not slaves. At least we have some semblance of freedom. Paul is telling slaves who have accepted Christ that even if their situation can’t change and they still have to remain slaves, they are to obey their masters in everything–just as though they were working for God.

Not just in a few things. Not just in the majority of things. Everything.

The same should apply to our jobs.

It’s much easier to work hard for a good boss. Well, what if we look at our jobs as though God is our boss? What if we look at the tasks that face us in life from the perspective that God has given them to us to accomplish? Wouldn’t that change our perspective? Because if God is asking us to do something, we know that not only will He give a reward for it in heaven but He’ll also help us get it done. Not many bosses are like that.

God doesn’t play favorites, though. Just because you’re a perfectionist and try to do the few things you enjoy perfectly and let the other tasks you don’t enjoy slide, that doesn’t absolve you from the consequences. What you sow, you’ll reap. If you plant seeds of hard work, diligence, enthusiasm, and dedication, you’ll harvest good things as a result. But if you plant seeds of laziness, bitterness, complaining, and frustration, your harvest will look very different. It’s not that God is punishing you. You’re simply dealing with the consequences of your actions. God has no part in it.

God is my boss. It’s my job to do the things He’s placed before me with a cheerful heart, whether it’s projects at work that seem insurmountable or whether it’s other work that I do for church or for writing. If I can do that, then I will reap the benefits of that positive outlook. Granted, that means I’ll have more work to do after I finish, but maybe that’s a good thing in this economy.