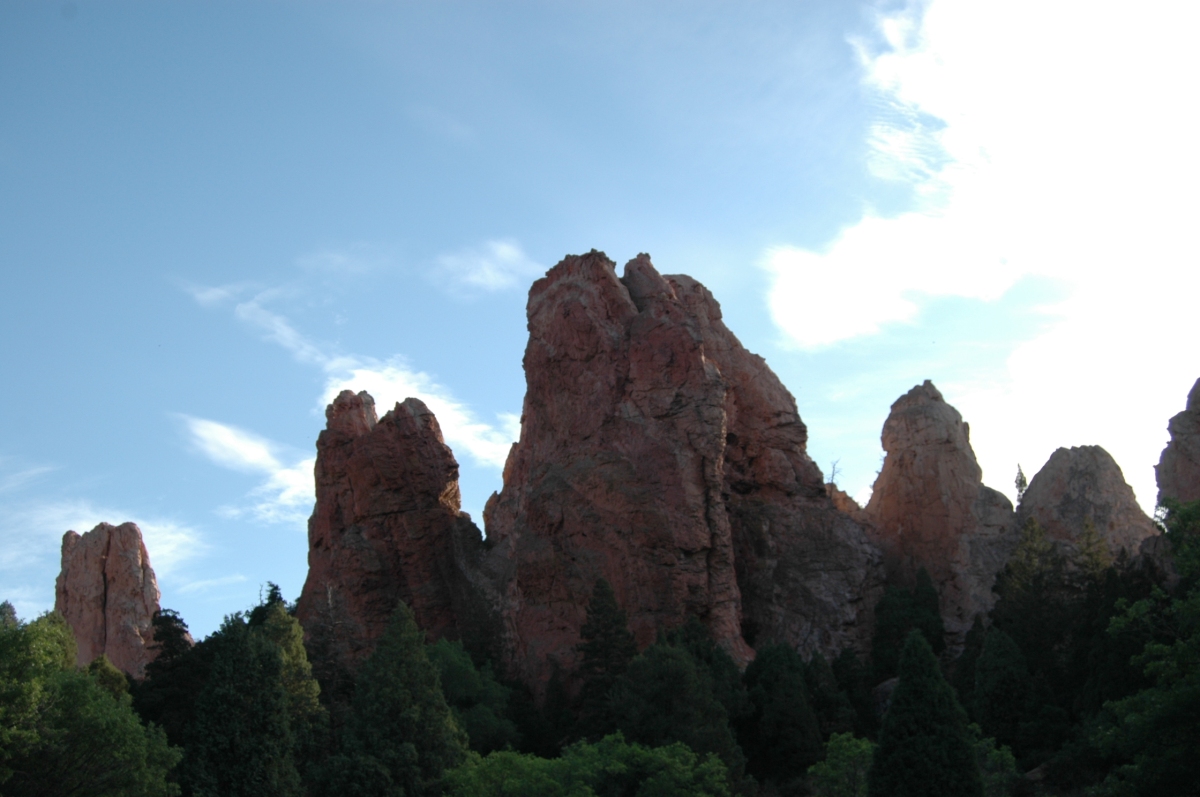 Mountains are pretty stable things, at least from my perspective. I’m sure some geologist could prove differently, but as far as I’m concerned mountains don’t really move easily. Granted, Jesus said if we had faith the size of a mustard seed, we could move mountains … but He didn’t say it would be easy. 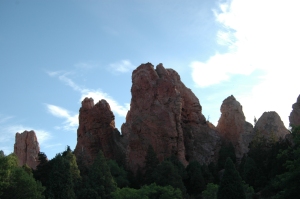 I know the Lord is always with me.
I will not be shaken, for he is right beside me.

Life is pretty nuts. There’s always a lot going on, and it doesn’t ever seem to slow down. And I always feel like I’m losing ground or like I’m taking wrong steps, and it’s difficult to find stable footing when it feels like everything around you is shifting.

So a verse like Psalm 16:8 is comforting. But when you’re in the middle of a major life issue and everything around you is falling apart, it’s easier to focus on the fact that nothing is going right than it is to remember that God never leaves us.

Whenever I run into comforting verses like this, the ones with a slightly vague sound, I always look them up in a different translation to get a better grasp of what the language is saying. Some day I’m going to learn Hebrew and Greek. But until then, I have the Amplified Version. It’s usually lengthier than other translations, but it drills down a little deeper into actual word meaning.

This is Psalm 16:8 in the Amplified Bible:

I have set the Lord continually before me; because He is at my right hand, I shall not be moved.

Most translations basically say the same thing, but the connotations are different. Because being shaken isn’t the same as being moved.

Let’s face it. Everything shakes. Shoot, even normally steady Midwestern Kansas had earthquakes last year. Maybe that’s a poor example, but nothing in life is stable. Like I said before, mountains look stable and are more likely to withstand traumatic events than something slippery like sand. But they still shake. You put a mountain in an earthquake, and it will lose parts of itself.

And we’re the same way. Even if we have a foundation on something solid and unyielding like the Bible, even when we have faith that is strong and confident, we will still run into events in our lives that will shake us.

We’ll be hurt. We’ll ask God why. We’ll want to get through it, to reach the other side, to see the light at the end of the tunnel. We want to wake up in the morning and be happy again. But we can’t, not because our faith is gone or because we don’t trust God … but because we’re shook up. And it’s difficult to focus when you’re shook up.

But just because you’re shaken, doesn’t mean you’ve been moved.

Everything shakes. But if you’ve set God before you, like the verse says, you’re still on stable ground. If God is at your right hand, you’re not going anywhere He doesn’t want you to go. And you’re not experiencing anything He hasn’t allowed into your life. And if He allowed it into your life, He did it for a reason.

Events in our lives are going to shake us. And it doesn’t always mean you’ve done something wrong; it just means life is broken. A little shake here and there is probably good for us, I guess, to help us remember who’s really in control. Maybe you’ll shake a little and maybe the things that you’re facing will tear you up a bit, but you’ll heal and be stronger for it. The trick is to focus on the fact that you’re still on solid ground. And as long as you’re walking with God, there’s nothing that can shake you enough to move you.