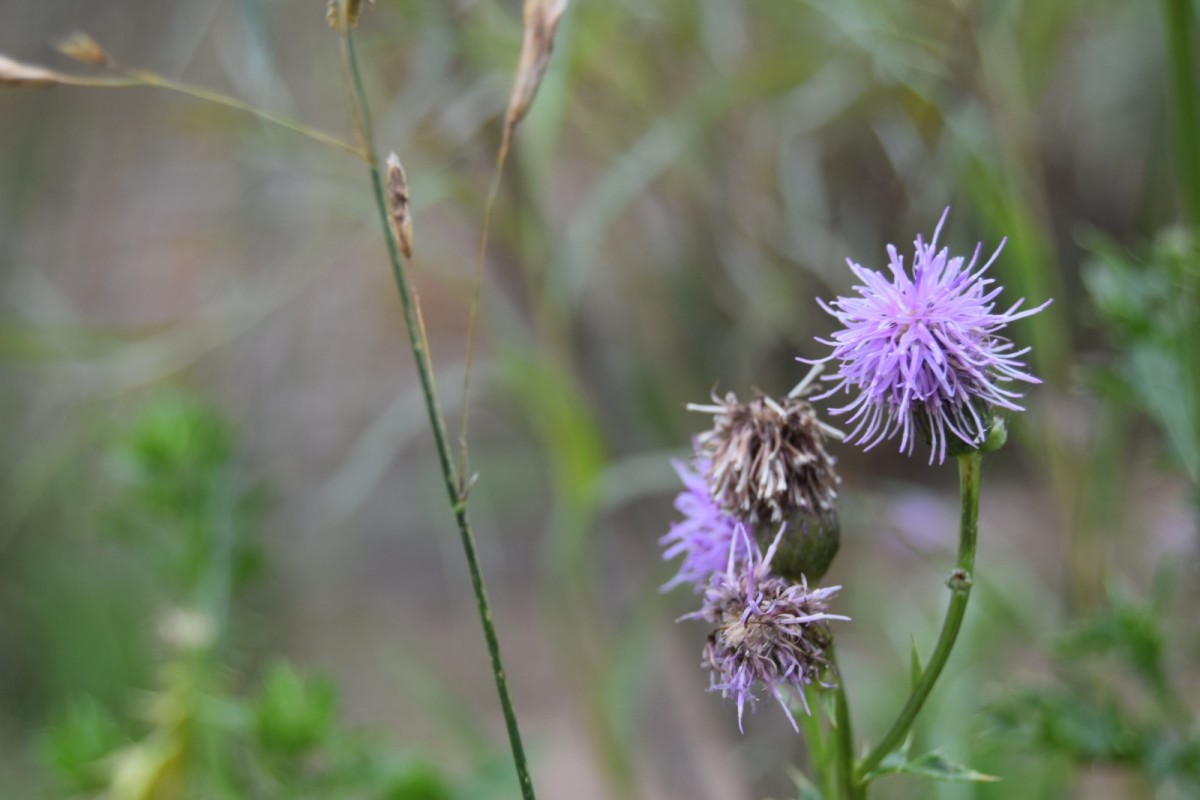 Something huge is happening today. I’ve been posting about it for the last few days. My best friend will be home tonight! I’ve been waiting for this day for more than two years, and in the last few days, it’s been all I can think about. We’ll get to have adventures together. I’ll get the privilege of seeing her face nearly every day. It’s huge and exciting and I can’t wait for tonight when she gets here!

But you know what? It’s not tonight yet. I still have hours and hours and hours until Katie arrives at the airport tonight. And, yes, it’s a big thing to have her home again, and most everything else in my life pales in comparison. But just because other events are smaller doesn’t mean that they’re less important. 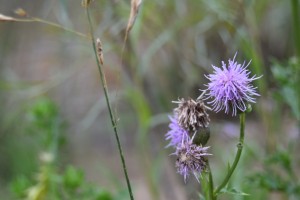 People are impressed by flash. Big booms and explosions, fancy light shows and displays, marketing and lace and suave charming facades. We like the big, impressive shows. They get our attention, and as long as they keep up the action, they keep it. And, honestly, there’s nothing wrong with that.

It’s okay to be flashy. I know a lot of flashy people who are devoted, dedicated Christ-followers. It’s great to marvel at a big show. Lightning storms are awe-inspiring. I’m a pyro and love fire, and I love guy movies where all sorts of things blow up. I get so caught up in the bigness of an event that I tend to miss the small, important things. And often what God wants us to learn is usually more obvious in the still, small moments.

Elijah could have been carried away paying attention to the big stuff. I’m sure it was impressive. But what if he had been so focused on the big stuff that he missed God’s little voice? He would have missed the most important conversation of his life.

So what big thing is happening for you today? You know what’s happening for me. But I’ve got half a dozen other things going on today that are much smaller, and I need to pay attention to them. God gave me stuff to do today. Some of it’s big, and some of it’s small, but because God wants me to do all of it, it’s all important.

Don’t get so wrapped up in the great big events of your life that you forget the importance of the small stuff.