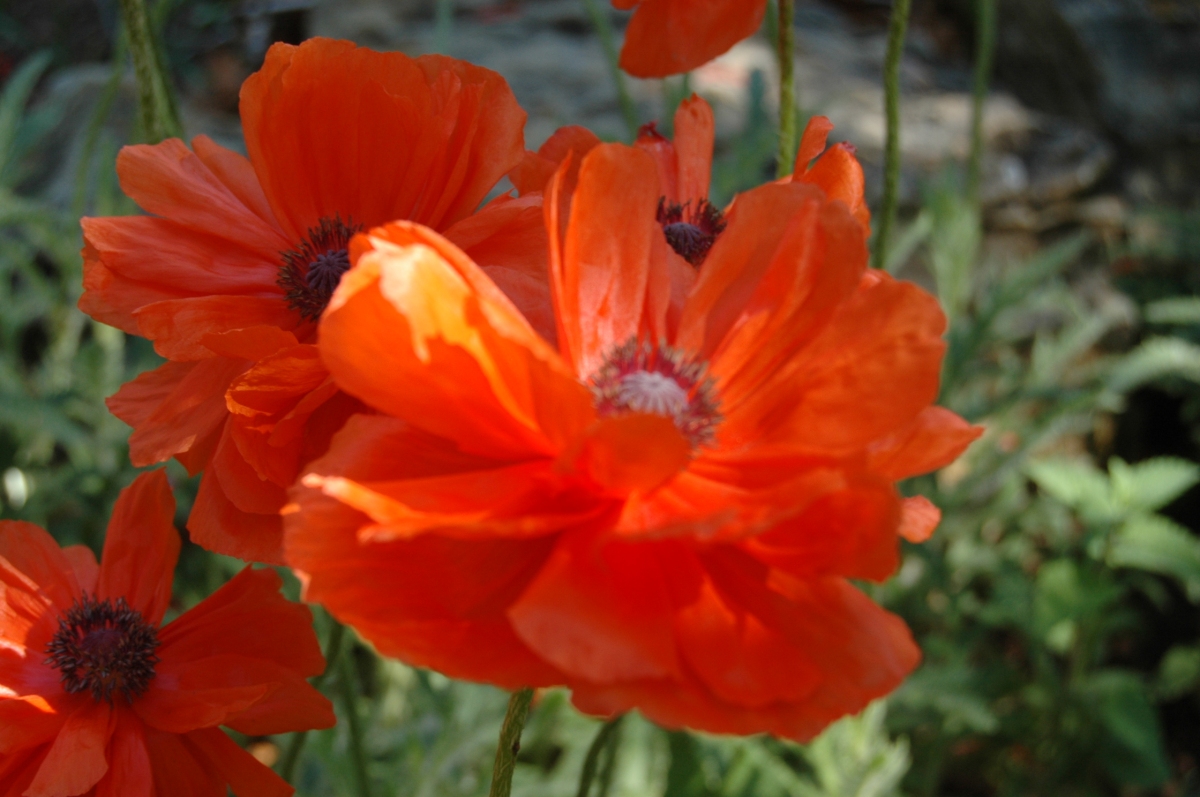 The truth can be hard to take sometimes. It’s hard to tell the truth too, but if you don’t, you can get into a world of hurt. Honesty really is the best policy, but that doesn’t mean it’s easy to say or hear.

We get used to thinking that we’re right about everything. Our choices. Our lifestyle. Our beliefs. But we aren’t right because we think we are. We’re right because we agree with God and what the Bible says, and it’s frighteningly easy to get off that path. That’s when we need someone to come alongside us and help us find the right way again.

But depending on how that person “helps” us, we may get straightened out or we may twist off even further. 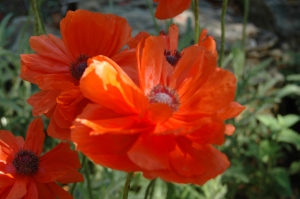 Instead, we will speak the truth in love, growing in every way more and more like Christ, who is the head of his body, the church.

Have you ever been in a situation where you know the person you’re talking to is messing up their life but you’re too scared to say anything about it? I’ve been there many many times, and only a handful of times have I had the courage to speak up about it. It’s not easy.

But whenever you end up in those situations, you should never hesitate to speak the truth. The truth being what God says in the Bible. But you need to take care in how you speak it.

You know you have control over your voice, right? You know you can control your tone and your volume? Maybe some people don’t realize that and they think they just have to sound angry all the time.  Or maybe they think people won’t take them seriously if they don’t sound angry.

Have you ever seen comments on Facebook or on news pages? Which comments do you take more seriously? The vicious, biting angry ones? Or the calm, rational ones? Honestly, the angrier someone sounds, the less likely I am to listen to them.

And if you take the truth and bludgeon people into submission, I’m not sure how effective that is either. Sure, maybe it works for a little while. You might be able to convince someone to do what’s right by using the truth like a hammer, but from what I’ve learned, that creates a temporary change in behavior. Not a permanent change of heart.

Truth is powerful enough to change people’s hearts on its own. It doesn’t need our help. There’s no strategy or plan of attack when you’re telling the truth. We just need to let Truth do the work, and we just need to get out of the way.

No, the truth isn’t easy to speak, but you can speak it in love if you love the person you’re talking to.

So do it. Tell them the Truth. Tell them you love them. And then let it go. If they are going to listen, they will. If they won’t, they’ll do their own thing, and that is their choice. But one day, down the road when they come to their senses, they’ll remember.

But they probably won’t remember what you said. They’ll just remember how you said it.