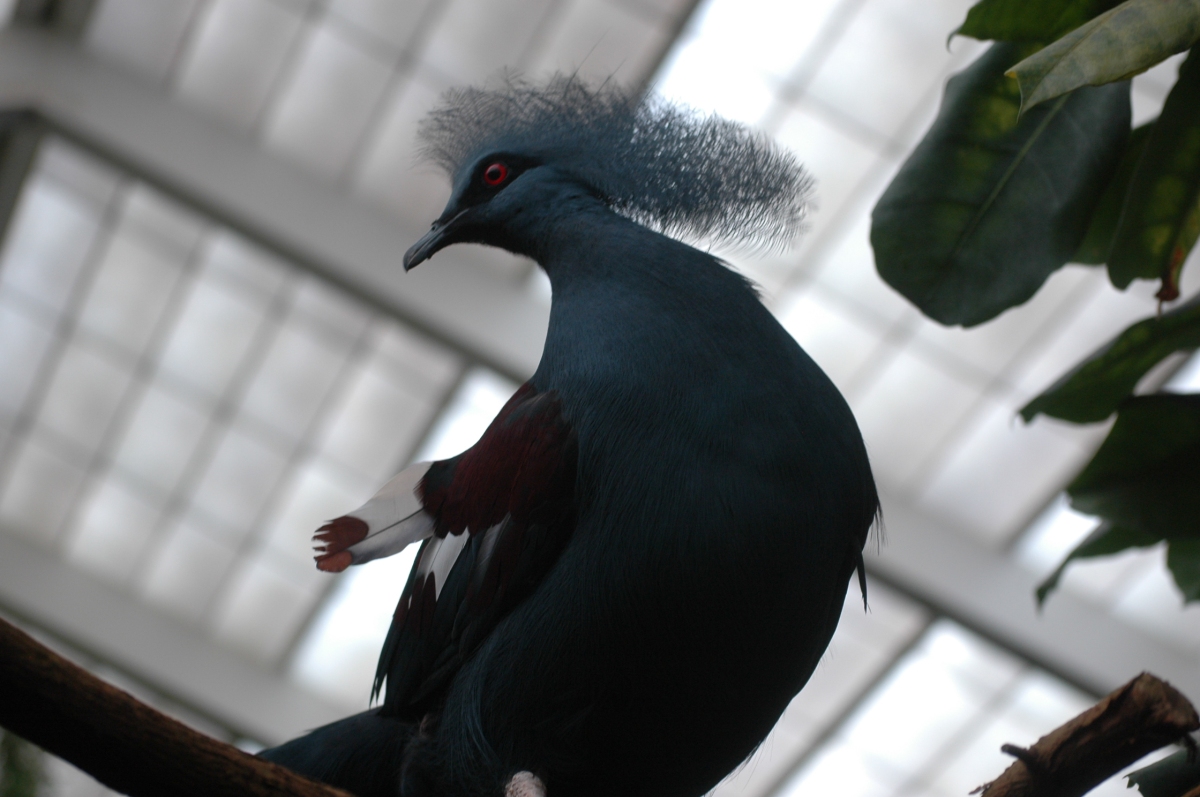 Have you ever tried to get ahead by stomping on people? How has that worked for you? I know people who have used the talent and sacrifices of others to gain a place in the business world, and while it might be the fast track to success in business, it rarely is a lasting kind of success.

He sat down, called the twelve disciples over to him, and said, “Whoever wants to be first must take last place and be the servant of everyone else.”

Jesus had the right to demand to be served by His disciples. He was God. He could have commanded that they all bow down to Him and ordered them to follow His every whim. But that wasn’t how Jesus lived. Actually, He lived a life opposite of that. He served other people. He sacrificed Himself and His own comfort to provide for people around Him.

He actually washes the Disciples’ feet at one point. That’s something the lowliest servant was expected to do.

So how does that apply to our lives? Are we supposed to only serve people and make allowances when they walk all over us? Because when you change your perspective to care more about other people, people will take advantage of you. That’s the inevitable consequence of living the way the Jesus did because we live in a broken world and the people we’re trying to help aren’t perfect (kind of like we aren’t perfect). People take advantage of each other, and when you are willing to serve them, you just make it easier for them to use you.

Is that right? Is that how we’re supposed to live? Are we supposed to enable people around us to continue living the way they want while we do nothing but support them?

Here’s where I feel like we need to draw a distinction between serving and enabling.

Being a servant is a mindset. It’s an attitude. You don’t think you’re better than other people. You are willing to drop what you’re doing or suspend what is important to you to help someone else achieve their goals. You love people more than you love yourself. That is the attitude and mindset of a servant.

Enabling is different. Enabling other people means you make excuse for them. It means you never correct them even when they are doing something that is wrong.

But isn’t that just love? One of the aspects of love is that you make allowances for other peoples’ faults. Does that mean we love people so much that we make excuses for them? No. Making an excuse for someone is almost tantamount to accepting their fault. And the Bible doesn’t say love accepts peoples’ faults. It says love doesn’t hold it against them. Recognizing an error in another person’s judgment and addressing it with kindness and concern doesn’t mean that you’re acting superior; it means you love them enough to correct them.

If you want to be first, you need to live like you’re last. If you want to be successful, you need to live like a servant. That’s true. But even if you have the mindset of a servant, it doesn’t negate what is right and what is wrong. And while there will be people who take advantage of you (Christian or not), that doesn’t mean you have to continue to enable them keep taking advantage of you. Address the issue with kindness, concern and humility. Most of the time, people won’t even be aware that they’re doing it; taking advantage of people is almost instinctive.

Just because you are a servant doesn’t mean you have to enable people to live a life that is wrong.

Be humble. Serve others. But love them enough to correct them.

So I know I don’t usually do weekend devotionals, but I was at my computer this morning (in between packing and helping Mom and Dad look for the safe deposit box key that seems to have grown legs and walked away) and I just felt like I needed to write something.

It’s unusual to write without being freezing cold . . . and to see the sun coming up outside my office windows. I know this will all change by Monday as it’s supposed to be back to the normal 19’s for highs instead of the near-70 we had yesterday.

I checked the verse for today, and it’s a good one:

35 He sat down, called the twelve disciples over to him, and said, “Whoever wants to be first must take last place and be the servant of everyone else.”

He, of course, is Jesus.

I love the disciples so much. I think they all get a bad rap most of the time because people try to romanticize them, trying to make them sound either holier or dumber than they were. They were people, plain and simple. And people haven’t changed much from back then to right now — maybe we have electricity and iPads and MP3 players and Hulu.com but we’re all generally the same as those fishermen 2,000 years ago.

I love the disciples because I can relate to them and their reactions so often, and not just Peter, who most people feel kinship with. John, his youth and excitement. Matthew, his redemption. Thomas, his analytical, reasoning mind. Even Judas to a certain extent.

What Jesus was telling them was revolutionary and probably sounded ridiculous. I know it sounds ridiculous now.

Makes no sense. But then most of Jesus’ teachings don’t make sense if you look at them like the world would.

Humility is one of the most important lessons we need to learn.

You know what the first sin was, right? Pride. Even before Adam and Eve felt it (and, yes, that’s what it was), Lucifer felt it and God thumped him out of heaven, as my Pastor so eloquently says. Pride. The Original Sin, the sin that every other sin stems from. If you don’t agree with me, just think about it. Everything we do against God begins with us thinking we know better than He does; it’s pride. And it’s deadly.

But humility? Humility isn’t weakness, as many people in 21st Century America would have you believe. So is it knowing you can do a better job than someone else and grudgingly letting them do it for you? Of course, not. Humility is recognizing your strengths and your weaknesses and recognizing the strengths and weakesses of the people around you and trying to find a way to work together for a singular purpose. Humility is acknowledging the worth of the people around you.

Humility is finding a way to serve other people, even if they haven’t asked for help, whether it’s praying for them or making them meals when they’re sick.

And it’s also about keeping your mouth shut when you have the opportunity to tell someone about what you did for them. If you bust your butt serving someone and then feel the need to tell them all the work you did for them, that’s not humility; that’s wanting recognition for your hard work.

Many times service is done in secret and sometimes people will never know who did nice things for them. That’s humility. Doing something nice anonymously, not caring if you get the credit, not caring if anybody knows it was you who did it.

And the reason the last shall be first and the first shall be last is because He said that’s the way it is. So if we can keep our hands on our humility and not let it go for anything, God will take care of the rest.