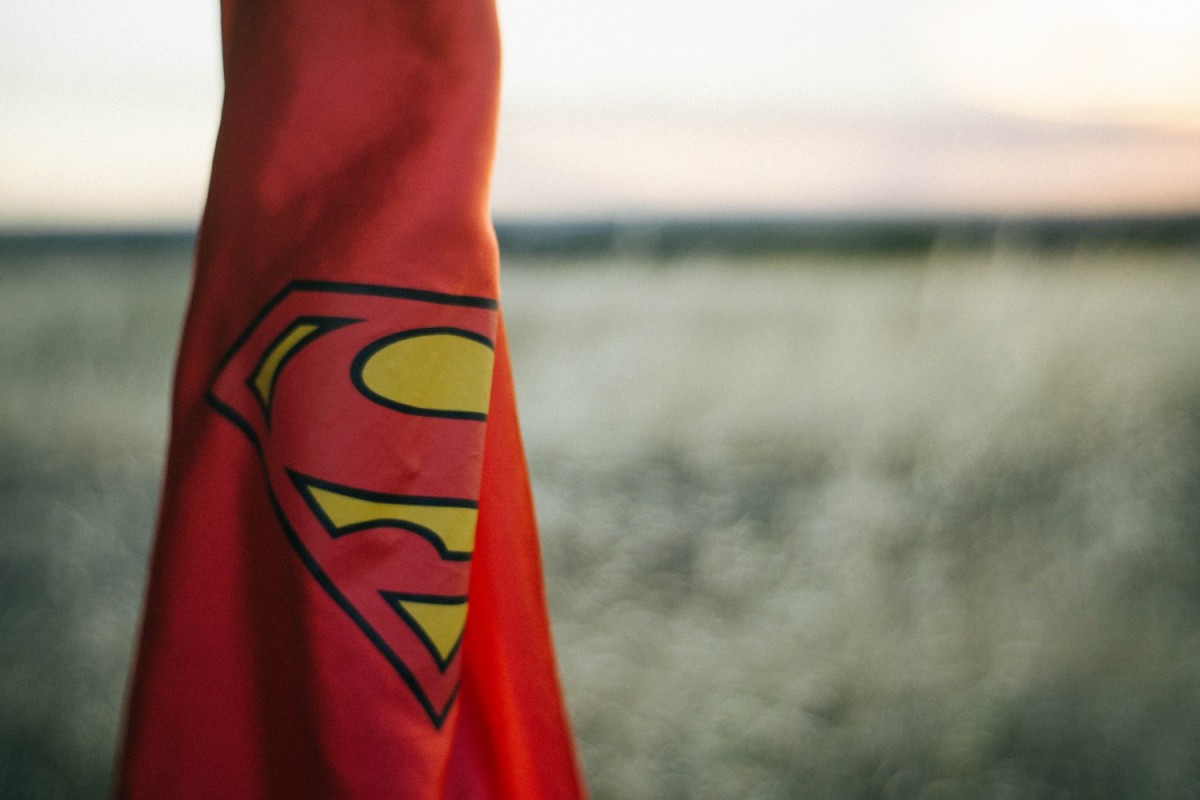 Who is your hero? Don’t think about it too long. Who’s the first person that comes to mind? A teacher? A mentor? A parent or grandparent? We all have heroes. Some are older than us. Some are even younger than us. Others are our same age. And even though we know they are “only human” we still elevate them because to us, they’re larger than life. It’s not that we put them on a pedestal (though some of us do), it’s just that we have such high expectations for them.

Does it shake your world? Does it rock your faith? Or do you deny it and stand with them regardless of the truth? You know what I’m talking about. You exclaim that the stories can’t be true. You insist that your hero can’t have done anything wrong. How could they? They’re heroes. They know better. They know people are looking up to them, following them. They wouldn’t have made such a horrible choice. They couldn’t have.

I’m sorry to be the bearer of bad news, but everyone fails. Even your heroes. 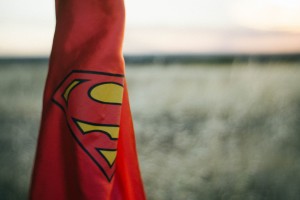 As the Scriptures say,
“No one is righteous—
not even one.
No one is truly wise;
no one is seeking God.
All have turned away;
all have become useless.
No one does good,
not a single one.
Their talk is foul, like the stench from an open grave.
Their tongues are filled with lies.
Snake venom drips from their lips.
Their mouths are full of cursing and bitterness.
They rush to commit murder.
Destruction and misery always follow them.
They don’t know where to find peace.
They have no fear of God at all.”
Obviously, the law applies to those to whom it was given, for its purpose is to keep people from having excuses, and to show that the entire world is guilty before God. For no one can ever be made right with God by doing what the law commands. The law simply shows us how sinful we are.

The truth about following Christ is that everyone needs grace, from the worst of us to the best of us. No one is perfect. We know that, but knowing it and living it are two separate things.

It means that even your heroes need grace. They need the same grace from you that Christ offered to them.

Not excuses. Grace has nothing to do with making excuses. Grace doesn’t live in denial either. Grace recognizes that you’ve screwed up royally yet doesn’t hold it against you.