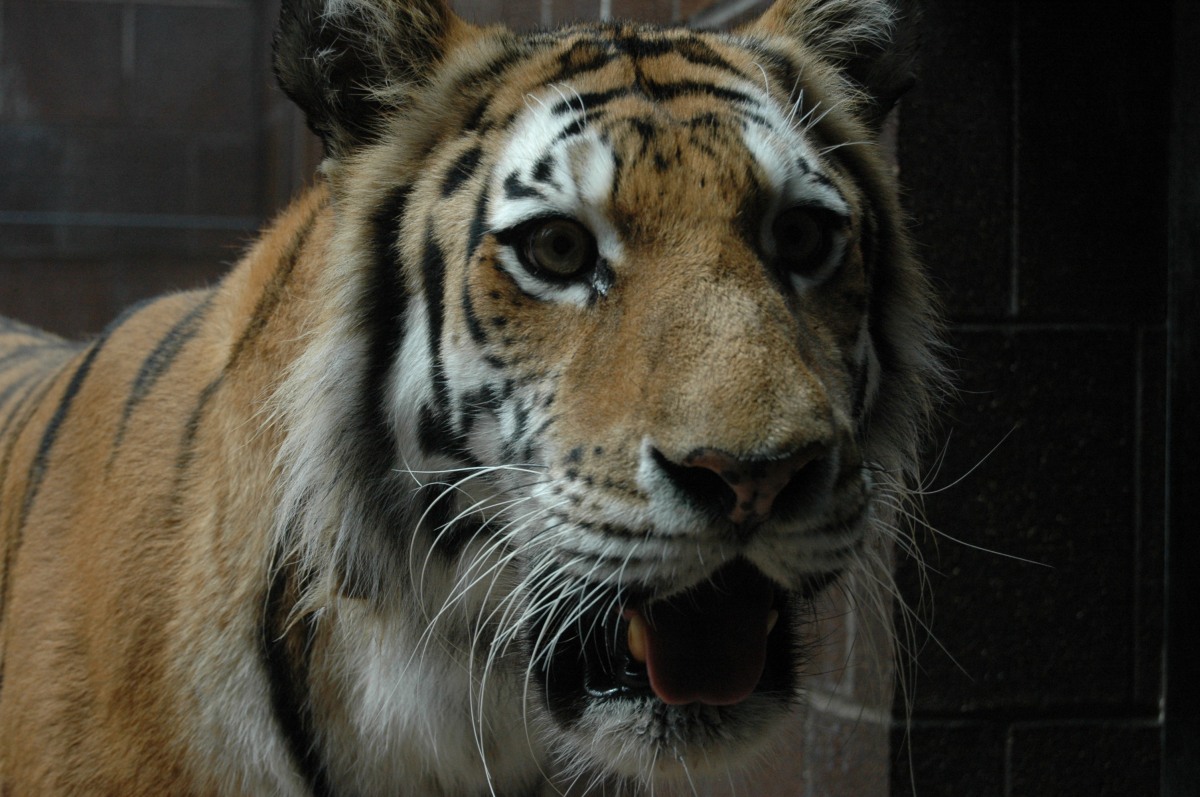 Sometimes in life, you meet foolish people. And I’m not talking about silly people or goofy people or even immature people. In many cases, people who are silly or goofy or immature are just young or young at heart or don’t have the life experience you do. But that doesn’t make them fools.

I don’t know about you, but I don’t want to be a fool. The opposite of a foolish person is a wise person, so the next question we need to ask ourselves is what does it mean to be wise?

One of the tigers at the Omaha Zoo, Omaha, NE

Fear of the Lord is the foundation of true wisdom.
All who obey his commandments will grow in wisdom.

This is one of those verses Sunday School teachers make kids memorize, but I’m not sure if people really take the time to explain it or understand it. As a child, I didn’t really get what it meant to be afraid of God.

God has always been a huge part of my life, and I’ve never been afraid of Him. But my mom helped me understand the concept of what fearing God looks like.

I’m not afraid of my boss. Not really. She’s intimidating in her own way, but only because she has authority in my life. So because I recognize her as my authority, I do what she asks me to do. And that’s the same way with God.

One of the first steps to not being foolish is having an attitude that is teachable.

How does your attitude check out? When God tells you to do something, do you automatically reject it? And I’m not talking weird, creepy voices in your head. I mean out of the Bible. That’s the way God communicates with us the majority of the time.

It’s okay. Everyone’s been there. I’ve been there in the last few weeks. Where God has obviously told me to do something, and I didn’t do it because I didn’t want to.

Respecting God’s authority in your life is the very foundation of wisdom, because when you accept who God is to you and who you are to Him, it changes your perspective on everything. Or it should.

Do you respect God’s authority? Do you recognize that He is God and you aren’t? And if you do, do you accept what that means? That His way is best? Just because you believe one doesn’t mean you act on the other.

It’s difficult to do. It’s hard to live the way God wants sometimes, especially when you want to do things your own way. But live long enough and you’ll learn that God really does know what He’s doing. And your life will be so much easier if you just stop being stubborn and do what He says.

Maybe people say being foolish is fun, but it isn’t really. When you’re a fool, you plateau. There’s only so much foolishness a person can achieve. But wisdom? Wisdom opens doors. Wisdom stretches out farther than your eyes can see. Wisdom is a great adventure that never gets boring, never grows old, and never ends.

So which one do you want?