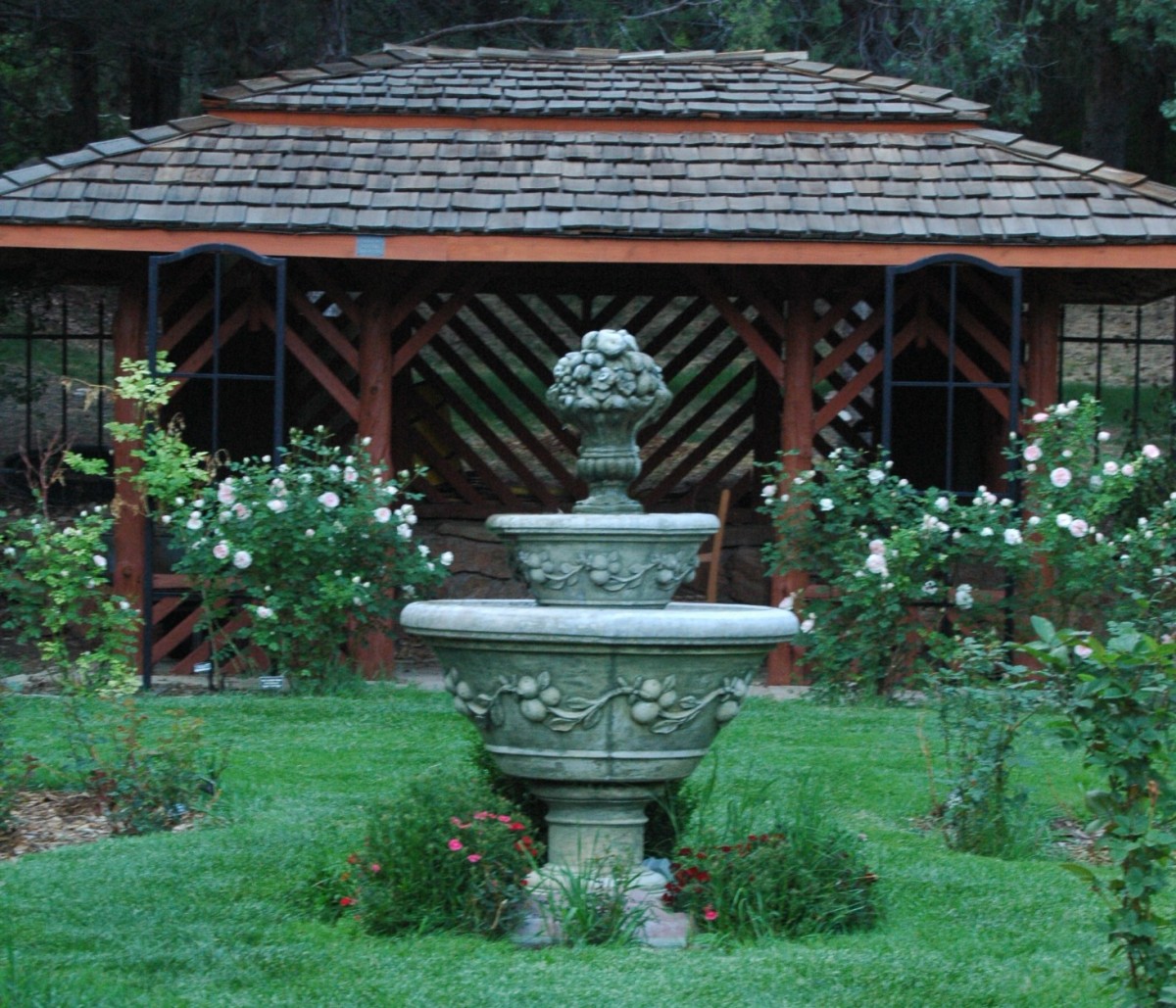 Kansas didn’t used to have earthquakes. Not that we have them frequently now, but in the last few years, we’ve had enough to notice. And it’s a little unsettling.

I don’t know if this is a sign of the times or what, earthquakes in weird places, but I do know I don’t really like it. A tornado you can get away from . An earthquake is everywhere.

The last one we had was Monday, I think. And I think it was down in Oklahoma, but we felt it in Wichita. I was up in my cubicle on the 9th floor. I’ve felt them on the ground level before. Being up in a tall building during one was completely different.

People in Kansas often marvel at the lack of severe weather preparedness in other states. But I’m sure people in earthquake-prone areas probably feel the same way about us.

In places where earthquakes happen a lot, the buildings and structures are designed to handle the shaking. Granted, sometimes the quakes are bad enough, design engineering doesn’t matter. But when you live with constant tremors, you have to know how to live. You have to know how to build houses so that even though there’s an earthquake rattling around outside, the house doesn’t fall in on itself. 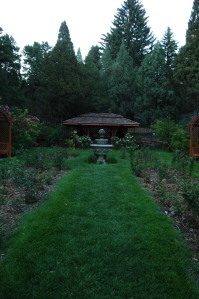 I know the Lord is always with me.
I will not be shaken, for he is right beside me.

I was going to use a different verse this morning, but this one stuck out to me. I’ve had some pretty dark moments in the last few days. The Lord and I have been having a lot of conversations about life, the universe, and everything. And He helped me remember something that I already knew: I’m safe in His hands.

If you’re doing what God has called you to do, you’re safe. Even if you aren’t safe, as far as the world would call it. You’re safer in the deepest, darkest, most remote corner of the world if you’re there because God told you to be than if you were in a rich, suburban neighborhood refusing to obey.

And even if we aren’t doing exactly what He’s told us to do, He’s still walking with us, trying to get our attention.

When life blows up and goes crazy, when people you love pass away or get sick, when you don’t have the answers you need, it doesn’t mean that God has abandoned you. It may just mean that you’re letting life get louder than His voice.

God doesn’t scream at us. I’m pretty sure He never has. He speaks quietly, softly, so we have to stop and pay attention. It doesn’t work to blast by and try to do what He wants while you’re trying to do what you want at the same time.

If we’ve got God in our lives, we have a solid foundation to build on. And no matter how many earthquakes hit us, nothing can shatter that foundation.

So stop worrying. Your worrying doesn’t help. It doesn’t make the situation better for you, and it puts a wall between you and God.