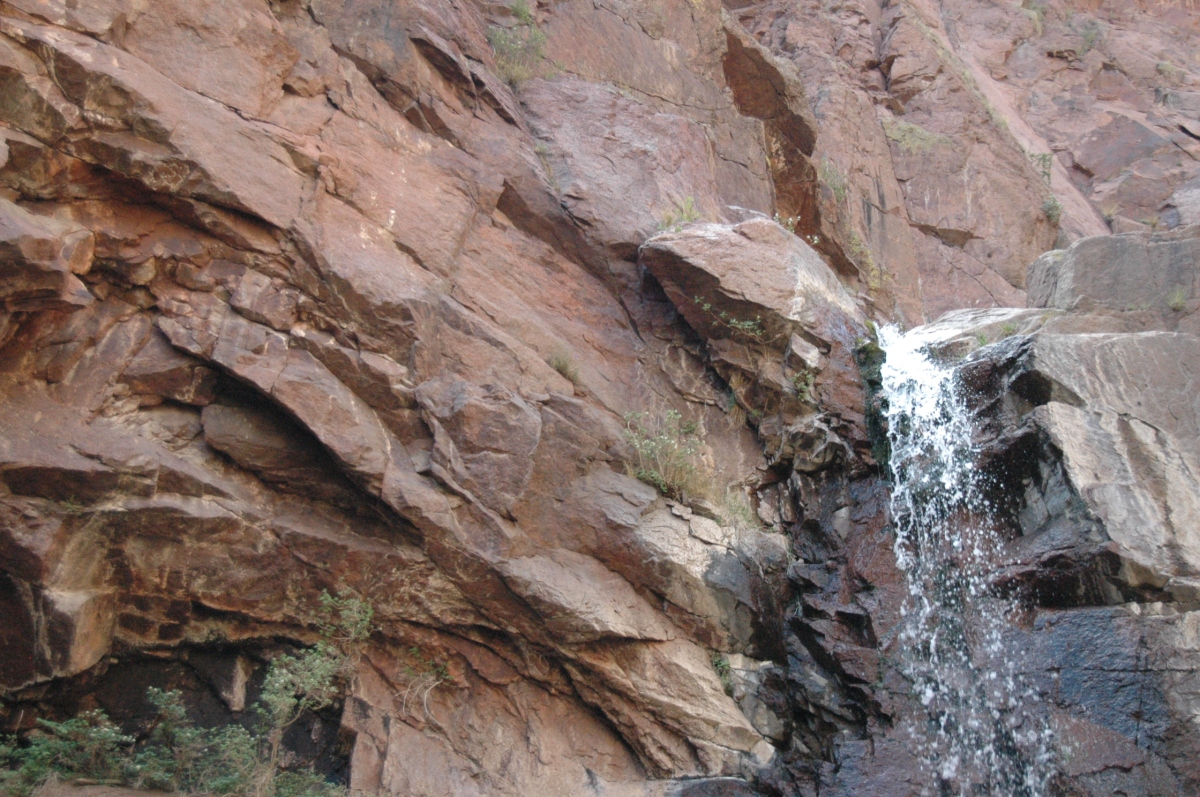 Why do people feel like they have to carry their troubles around by themselves? Maybe I shouldn’t say people. Maybe I should only refer to myself because that’s one of my tendencies.

I know my issues, and I know what I struggle with, and I don’t want to weigh anyone else down. So I don’t share, and I keep all the weight on my own shoulders. Some of the time, I’ll share it with God, but I don’t think that’s what God has in mind.

Give your burdens to the Lord, and he will take care of you. He will not permit the godly to slip and fall.

Cast your burden on the Lord [releasing the weight of it] and He will sustain you; He will never allow the [consistently] righteous to be moved (made to slip, fall, or fail).

When I give my burdens to someone, I plan on taking them back. That’s just me. I don’t expect other people to carry my weight. Even as a young kid, if I packed too much I refused to let anyone help me carry it because it was my responsibility. And if I ever did need help, it was only temporary. That’s what giving my burdens means to me. It’s more like sharing my burdens, accepting help to get me through a rough patch and then taking them back when I’m strong enough to go it alone again.

That’s hard for me. Not initially. I don’t have a problem trusting God with something for a few hours. Maybe a day, tops. But after a day passes? My first inclination is to take it back. Can I do anything? No. Can I change anything? No. Can I speed up the process? No. But I’m a control freak, and I can worry about it. Is that healthy? No. But I do it anyway.

I don’t mind sharing the load with God, as long as He lets me carry my own weight.

Isn’t that silly? I mean, think about that. Yes, I’m an independent person, but thinking that I can handle life on my own is foolish. And proud. Because if I let someone else handle my problems, that only demonstrates that I’m weak, that I can’t manage on my own, that I’m a failure. Anyone else ever feel like that?

Well, the news is that none of us can handle life on our own. Some of us are just better at convincing ourselves that we can.

God wants to take the whole weight of our issues. He’s strong enough to handle them and to keep us on our feet at the same time. Carrying our own weight is fine. If we want to try it, God will let us. He isn’t going to force us to accept His offer. And, yes, there are times when we do need to carry certain responsibilities to grow. But most of the anxieties that weigh us down are things that we can’t change. So why drag them around when they’re dragging us down? Why struggle under the weight when Someone with unlimited strength has offered to set us free?