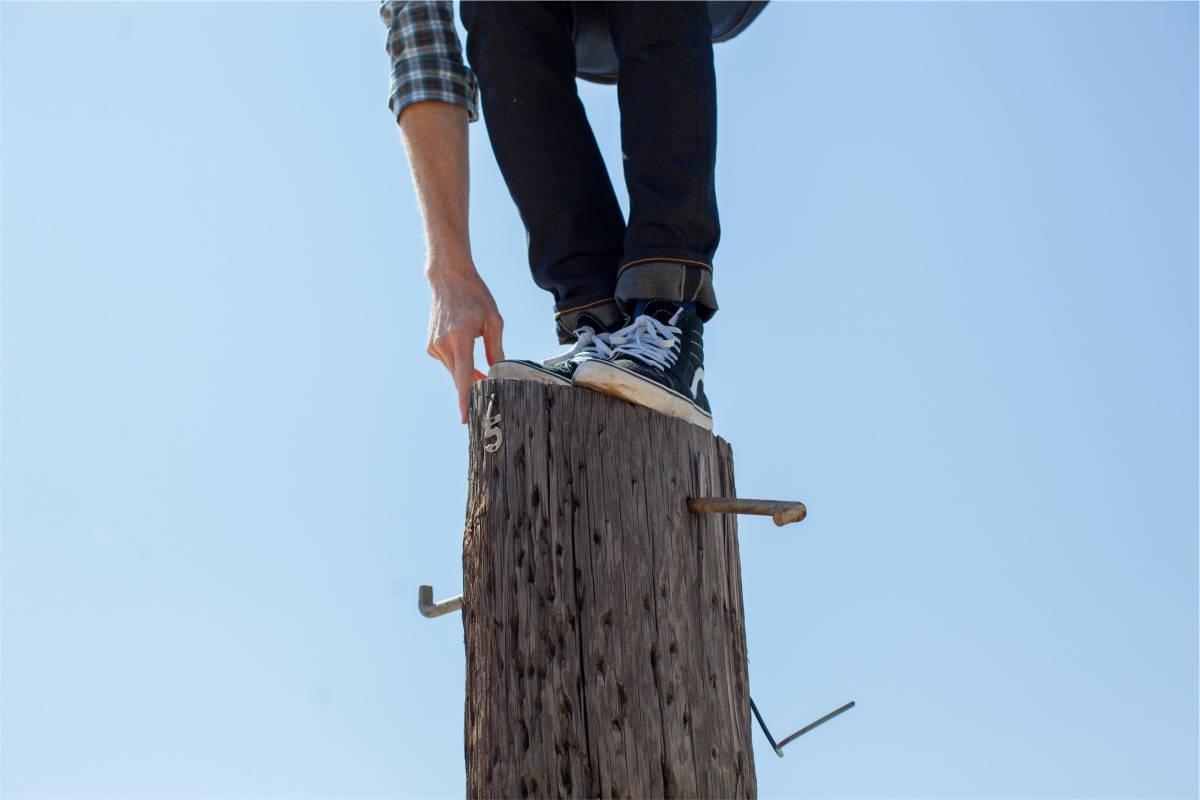 Fear. We all experience it. Our circumstances are just different. Maybe you’re starting a new job. Maybe you’re facing a life-changing decision. Maybe you’ve got a project on your plate that you don’t know how to do. And it’s scary.

I wouldn’t say that I run away from things that scare me, but I do have an extraordinary talent for living in denial. And I’m a very creative person, so I can come up with all sorts of believable excuses to get out of doing the thing I’m afraid to do.

I fear failure. I fear letting people down. I fear letting God down. I fear that one day I’ll find that my best isn’t good enough, and that no matter how hard I try, I’ll never accomplish what I’m supposed to accomplish. And that fear gets so strong in my heart sometimes that I convince myself it’s better to not even try, because why get my hopes up, why get anyone else’s hopes up, when I’m only going to fail. 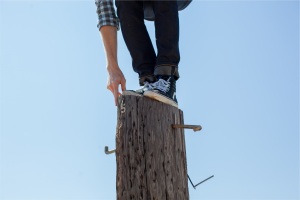 So you have not received a spirit that makes you fearful slaves. Instead, you received God’s Spirit when he adopted you as his own children. Now we call him, “Abba, Father.” For his Spirit joins with our spirit to affirm that we are God’s children. And since we are his children, we are his heirs. In fact, together with Christ we are heirs of God’s glory. But if we are to share his glory, we must also share his suffering.

You will fail. Period. Just start wrapping your head around it right now. You are going to fail. Every day you’ll fail. But there’s a difference between accepting that you will fail and accepting failure.

Accepting failure is giving up. It’s giving in to the fear that’s lurking in your heart. It’s believing a lie about who you are and who God is. A Christ-follower is never ever called to accept failure, and we have no excuse for accepting failure. Why? Because we’re not God’s slaves. We’re His children, and we have access to every bit of His power.

But accepting that you will fail is different. We have all been there. I was that kid on the barn swing too afraid to jump out of the hayloft because I knew I’d fall and make an idiot out of myself. I was the kid with the answer in that college classroom too afraid to raise my hand and speak up because there was a possibility my answer was wrong. I’m that writer who’s afraid to say what I really think because I’m scared how people will react.

The difference between accepting failure and accepting that you’ll fail is whether or not you pick yourself up again after you faceplant. If you’ve accepted your failure, you’ll stay down. What’s the point of getting up anyway? You’ll just fall down again. That’s what you tell yourself. So you stay down. But if you can accept that you will fail in your life, you’ll be able to get up again. It won’t be easy. And it’ll still be scary. And you may have to go through some really, really hard times. But you’ll try again. And who knows? With God’s help, maybe you’ll succeed.

Don’t fear failure. It happens to everyone. It’s what you do with it that matters. Just because you fail doesn’t mean you can’t try again. Don’t focus your energy and emotion so entirely on the outcome of what you’re trying to accomplish. Focus instead on why you’re doing it, but that reason is what you’ll fall back on when you’re looking for the strength to stand up again.