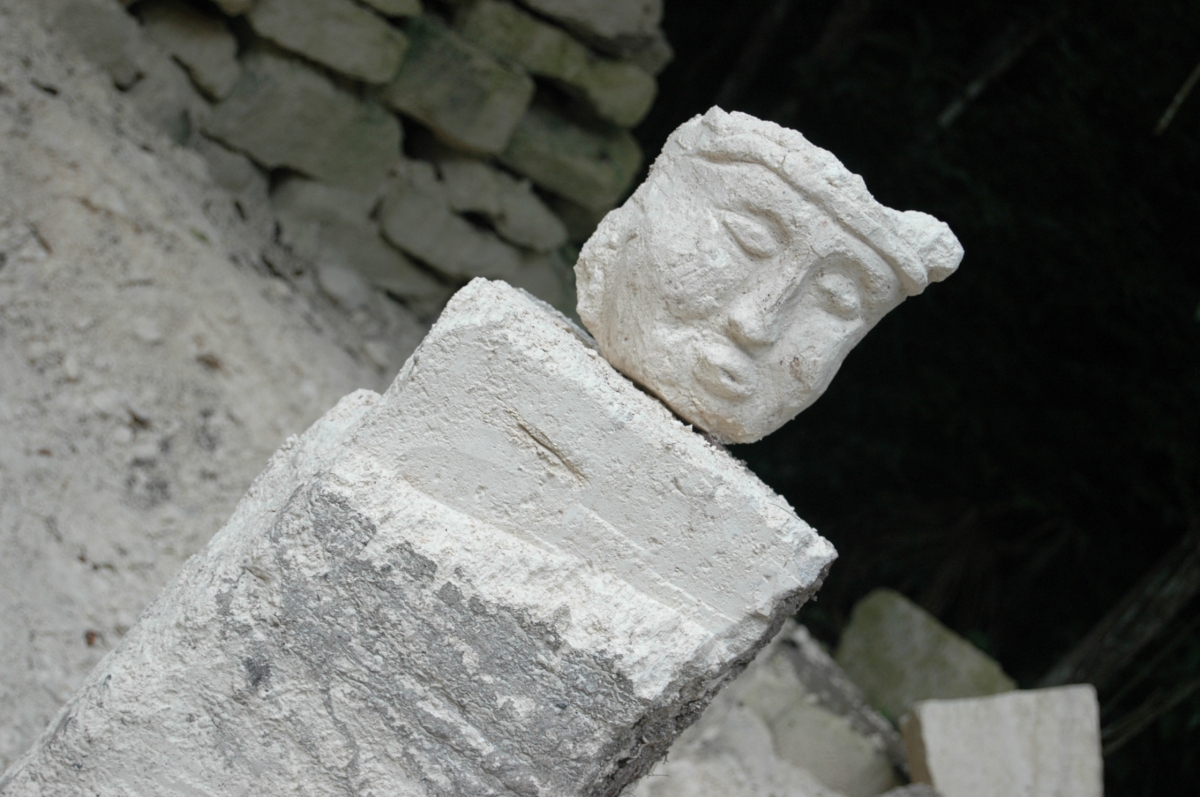 Some people are born with more common sense than others. That’s something I’ve heard said numerous times, but I’m not so sure it’s true.

He grants a treasure of common sense to the honest. He is a shield to those who walk with integrity.

That sounds pretty clear to me: common sense is a treasure God gives to people who are honest. But what does that mean? And how can that be? Because I know a lot of honest people who have a decided lack of common sense (just being honest myself).

Just for grins I read this verse in the Message, but because the Message has a lot to do with concept and context, you usually have to read more than one verse even if you are just looking for one:

And here’s why: God gives out Wisdom free,
is plainspoken in Knowledge and Understanding.
He’s a rich mine of Common Sense for those who live well,
a personal bodyguard to the candid and sincere.
He keeps his eye on all who live honestly,
and pays special attention to his loyally committed ones.

The context of this verse is talking about God being a mine. In earlier verses, this chapter talks about searching for wisdom like you would search for silver. The Message actually uses the phrase “like a prospector panning for gold.”

Do you find it hard to look at common sense like a treasure? The longer I live, the more I realize how precious wisdom really is.

Common Sense is still valued on some level in our culture, at least in words. But in actions it’s becoming less and less preferred. With movies and television shows that glorify people who make foolish choices, our culture is wrapped up in rejoicing in the misfortunes of others. We are taught that foolish choices are entertaining, and I think in many cases Reality TV has influenced true reality so much that there’s no dividing line anymore.

We revere celebrities who have destroyed their families and their lives. We elevate people who make foolish decisions. We raise people who can’t tell the difference between right and wrong on pedestals and display them as monuments to our great society.

And the people who choose wisdom are regarded as backward. The people with common sense are called stupid and uneducated and mocked. That’s the world we live in.

If Common Sense were a gift, everyone would have it.

Salvation is a gift; Common Sense is something you have to dig for. It isn’t something you obtain when you’re born. And it isn’t something that’s just given to you with no effort on your part. If you want Common Sense, if you want Wisdom, you have to look for it. You have to search for it like you’re searching for treasure. And digging isn’t easy. It takes dedication and work and sweat. You’ll get blisters. You’ll get blisters on your blisters. But it’s worth it because Wisdom is treasure.

And just like any other treasure, you have to know where to start looking. If you want Wisdom, you have to go to the source.

I’ve posted about the ruins of Tikal in Guatemala before. That’s actually where today’s picture came from. It’s this stone mask just sitting on a chunk of rock on the walking path. One of the amazing things about Tikal is the number of temples that are still unearthed. All throughout Peten, if you go digging around in any random cave in a mountain you have a good chance of finding ancient Mayan artifacts. You don’t have to dig long, and you don’t have to look really hard. It’s a rich mine of history.