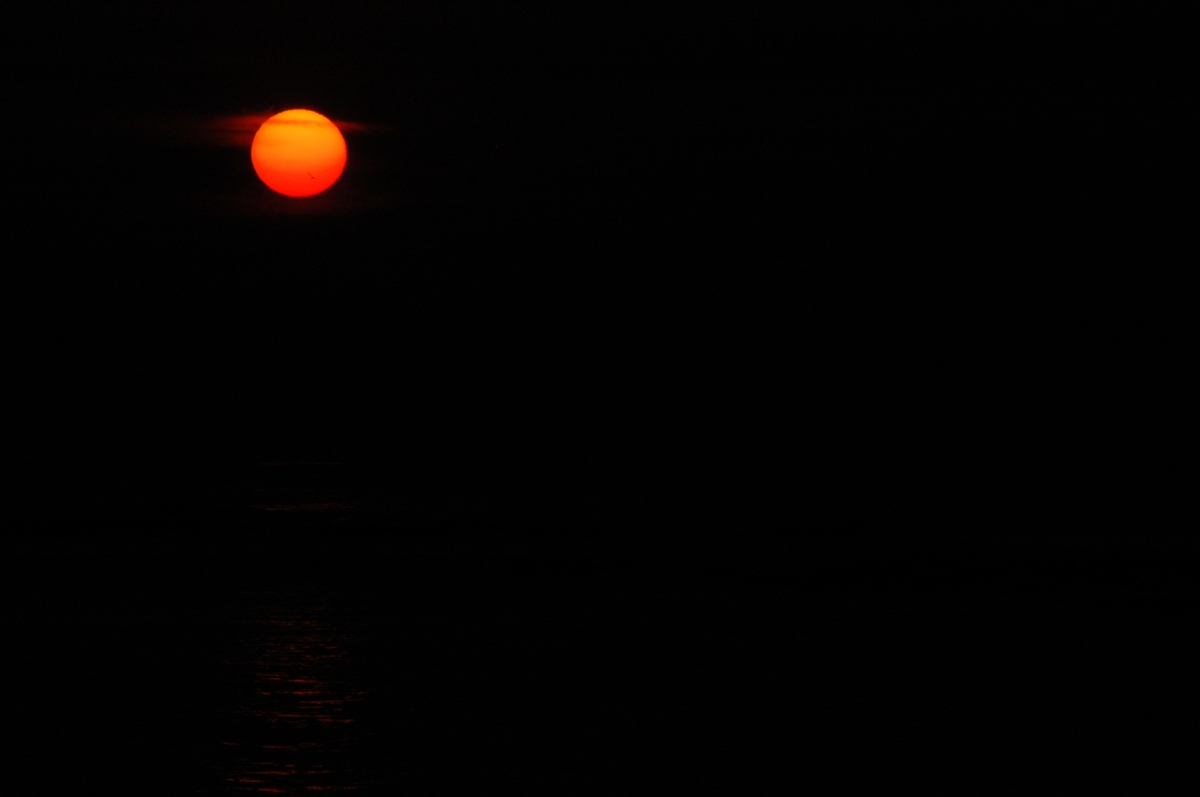 English is kind of fun. Since I started working with people who aren’t American and for whom English is a second language, we’ve had a lot of really fascinating conversations about English idiom. Upsetting the apple cart. Pulling the wool over someone’s eyes. Things like that. Well, today’s verses made me think of the idiom, borrowing trouble. According to Dictionary.com, to borrow trouble means to “go out of one’s way to do something that may be harmful.”

The example Dictionary.com gave was a statement: “Just sign the will. Telling her about it ahead of time is just borrowing trouble.” 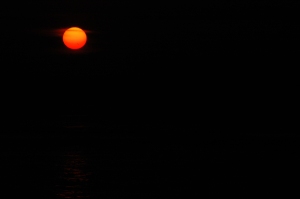 Seek the Kingdom of God above all else, and live righteously, and he will give you everything you need. So don’t worry about tomorrow, for tomorrow will bring its own worries. Today’s trouble is enough for today.

Tomorrow is that strange, foreign land that we can’t see until we get there. Shakespeare called the future “the undiscovered country” in Hamlet (Act III, Scene 1). And like everything we can’t understand until we experience it, it’s easier to worry about it than to ignore it. But worrying doesn’t really accomplish anything. Have you noticed that?

What is it about worrying that makes us feel like we are more in control than not? I don’t know what it is. If I did, I would find out and fix it. Because worrying has turned more of my hair silver than anything else (and, yes, I do have gray hair). But no matter how much worrying I do, I still can’t solve a problem before it happens. I can sit and speculate about what might happen until I’m blue in the face, but I can’t do anything about it until what’s going to happen actually happens.

What good does worrying about it do?

Tomorrow is the future. Tomorrow is Shakespeare’s undiscovered country. And worrying about what happens tomorrow will rob us of what is going on in our lives today.

The whole chapter of Matthew 6 is part of a lengthy but revolutionary sermon that Jesus preached called The Sermon on the Mount (Matthew 5-7). It was unlike anything people had ever heard before because previous teachers couldn’t speak with real authority. The teachers of religious law that the people had always listened to previously couldn’t speak like Jesus could. And a good deal of Matthew 6 talks about worrying.

“That is why I tell you not to worry about everyday life—whether you have enough food and drink, or enough clothes to wear. Isn’t life more than food, and your body more than clothing? Look at the birds. They don’t plant or harvest or store food in barns, for your heavenly Father feeds them. And aren’t you far more valuable to him than they are? Can all your worries add a single moment to your life?

“And why worry about your clothing? Look at the lilies of the field and how they grow. They don’t work or make their clothing, yet Solomon in all his glory was not dressed as beautifully as they are. And if God cares so wonderfully for wildflowers that are here today and thrown into the fire tomorrow, he will certainly care for you. Why do you have so little faith?

Instead of worrying about tomorrow — instead of borrowing trouble — we need to seek God first today. Don’t regret yesterday; don’t worry about tomorrow; run after God today. God knows what you need, and He’ll take care of it.