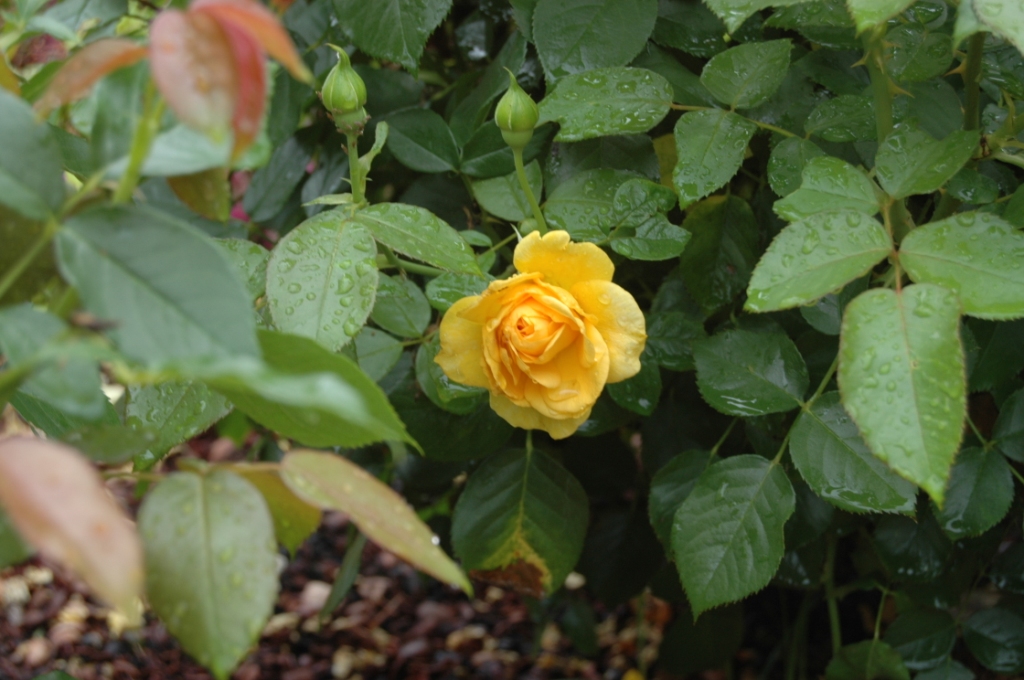 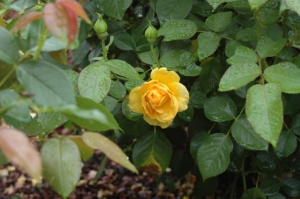 At the usual time for offering the evening sacrifice, Elijah the prophet walked up to the altar and prayed, “O Lord, God of Abraham, Isaac, and Jacob, prove today that you are God in Israel and that I am your servant. Prove that I have done all this at your command. O Lord, answer me! Answer me so these people will know that you, O Lord, are God and that you have brought them back to yourself.”

These two verses come from a larger passage in the Old Testament, one of my favorite stories in the Bible. The prophent Elijah is one of my favorite characters of all time. He has such bold colors in his personality, and he reacts to things in ways that have an impact on people. Elijah’s story is full of crazy emotions and wild roller coaster rides and excitement and humor. If there were ever a Type A personality in Scripture, it was Elijah.

1 Kings 18 chronicles a contest that was held on Mt. Caramel. You see, at this time in Israel’s history, the people had turned away from God. Oh, they still believed in God and they still did all the things that God-followers were supposed to do, but they were also following a false god named Baal. It’s a long story, but the queen of Israel at the time was a Baal-worshipper and brought that type of worship into Israel. And the people followed.

What happens in 1 Kings 18 is a contest between Baal and God. Elijah challenges Baal and his prophets to bring fire to a sacrifice. All of Israel turns out for the contest, and that’s where Elijah utters his iconic words from verse 21: Then Elijah stood in front of them and said, “How much longer will you waver, hobbling between two opinions? If the Lord is God, follow him! But if Baal is God, then follow him!” But the people were completely silent.

Without going into too much detail, the contest lasted a long time because the prophets of Baal couldn’t get their god to answer them. And at some point during the morning, Elijah even began to taunt them. If you have a chance to read 1 Kings 18, you should. Elijah says some pretty funny things.

But then, when it’s his turn to get up and pray, he goes overboard. He douses his sacrifice in water. And then, he prays the prayer above, simple, short, to the point.

“O Lord, God of Abraham, Isaac, and Jacob, prove today that you are God in Israel and that I am your servant. Prove that I have done all this at your command. O Lord, answer me! Answer me so these people will know that you, O Lord, are God and that you have brought them back to yourself.”

There’s not much to that prayer, but God answered it. Oh boy, did He answer it. He sent fire down from heaven, fire that consumed the whole altar, not just the sacrifice but the wood and the stones and the water and the dirt. And Israel remembered who He was and turned against Baal’s prophets.

We make such a big deal out of prayer. Yes, prayer is a big deal, but we don’t need to flail around and make a big show when we’re talking to God. He doesn’t need that. He doesn’t need fancy words or impressive vocabulary. Now, if you pray that way normally–if that’s the way you talk–that’s one thing. But if you’re putting on a show when you’re talking to God, it’s not for Him.

Somehow the Christian culture has embraced this idea of big, showy prayers, and as a result, people don’t want to pray. I know so many believers who are hesitant to pray out loud because they’re not good at it. I used to be one of them.

Not good at praying out loud? I wasn’t aware there were standards. I didn’t know it was a competition.

I used to be terrified to pray out loud because I was afraid I would say the wrong thing. I didn’t want to pray out loud because I was sure I would make a fool of myself. But I got involved in this ministry at church that requires a lot of praying (a lot of praying), and I had to start praying out loud in front of people by default. Everyone did. The first time I prayed out loud in front of people during this ministry I was scared to death, and then I remembered that I’m not praying so that people will think I’m a great Christian. I was praying because I needed God’s help–we all did–and we just needed to ask Him for it. No rituals. No flailing. No secret handshake. Just talking.

I’m not scared to pray out lout now. I got a lot of practice during that ministry, but I also realized that prayer isn’t about me. And it’s not about the people around me either. Prayer is talking to God. Maybe the false god Baal required a lot of strange things from his prophets if they wanted to talk to Him, but the real God isn’t like that. God just wants to hear from us. So we don’t need to hide behind a guise of intellectualism or heady vocabulary. He wants to know our hearts.

Don’t be afraid to pray out loud. And it’s actually better if you keep it simple. Look what Elijah’s prayer accomplished. What matters is the heart of it. And if someone has a problem with how you pray–if someone is judging the worth of your prayer based on how many syllables you use when you’re talking to God–you don’t need to worry about their opinion anyway. Because obviously they have other issues.