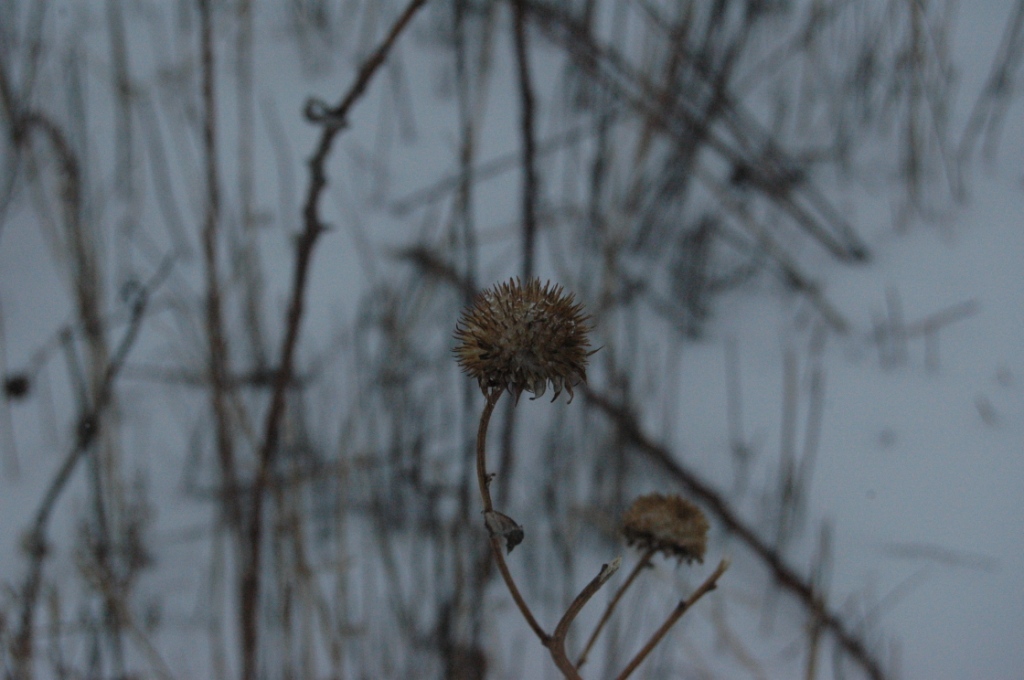 I realized something pretty cool over the weekend. You know how you know things but you sometimes forget what those things mean to your life? I’ve been in church all my life, and–maybe it sounds strange–but sometimes I forget how to apply Scripture to real-life situations. If you haven’t grown up in church, you may not know what I’m talking about. But the Bible is so extraordinary it becomes ordinary, something you take for granted. A Bible verse, though you know it’s full of truth and God’s amazing grace, becomes just a Bible verse and not a method you should use to live your life.

One of the songs we sang this weekend at church is an older one, “Stronger” by Hillsong. And I’ve sung this song so many, many times over the years, and it’s one of my favorites, but a lyric stood out to me in a way it never had before: “Sin is broken.”

What does that mean to you? Sin is broken. The good churchy answer that I’ve honestly applied to that statement is that sin, which is our natural inclination to do what God hates, no longer has any power in our lives because of what Christ did on the cross. And that’s not wrong, by any means. That’s what it means. But that’s not all that it means. 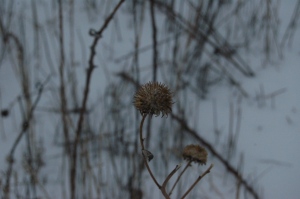 The Bible says it over and over again that the result of sin is death. Not necessarily physical death, although that is possible, but spiritual death, death being defined as separation from God.

When sin has the authority in our lives, when we’re living under the authority of the Law, there’s nothing we can do to escape our death sentence. There’s nothing we can do to make peace with God because we can’t be perfect, and the Law requires perfection from the moment we understand that we are sinners to the day we die. And no one is good enough to accomplish that.

But what Jesus did, sacrificing Himself for us, paid that price and forged a new covenant with us, so that we don’t have to live under the Law anymore. Believing in Him covers us with grace.

Sin has no power over us. Sin is broken.

And I’d never really thought about it that way. Sin has always been that ethereal, not-quite-solid concept of the actions that we sometimes choose to do that make God sad. But when you go deeper, sin is the reason we die.

But thanks to Christ, sin is broken.  Death is defeated.

So how is your fear of sin or death controlling you today? What role does it play in your decision making? In how you treat people? In how you see God? In how you see yourself? Don’t be ashamed to admit it. Everyone struggles with this.

Just remember that because of what Christ did for us sin is like a pebble in your shoe. It’s annoying. It’s something we have to deal with. But it’s not something that should direct the course of our entire life. Take your shoe off and dump it out. You don’t have to live with it. It has no power over you, and Christ has given us the strength to overcome both sin and death.

Sin can’t control us. Death can’t defeat us. Keep that in mind this Monday morning and go for the win. The war’s already won.