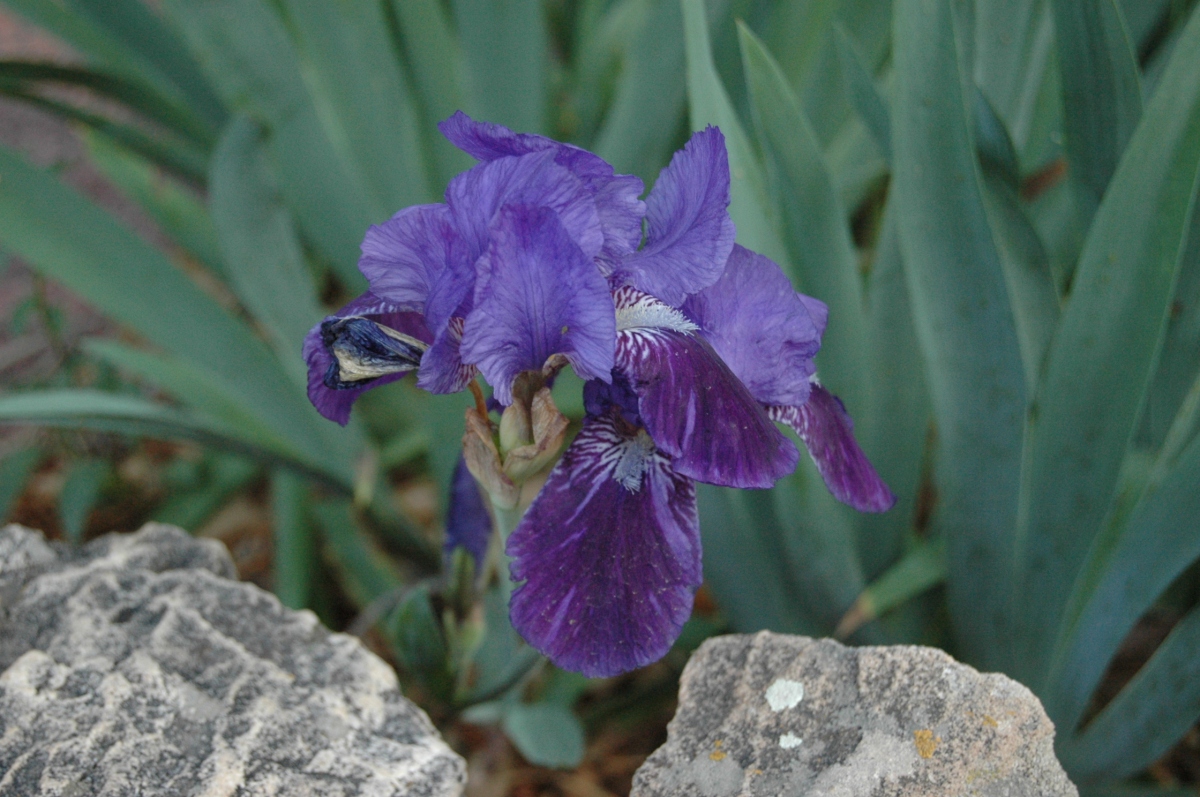 What is a miracle? People always talk about wanting to see miracles, or that they’ve seen miracles in certain places. But what are they? How do you define a miracle? Is it something impossible that happens? Or is it just a truly unlikely situation that comes to pass?

I will admit, I probably use the term too loosely. Kind of like awesome. But when I get excited about things, I like to identify them for how they make me feel. And awesome always seems to fit. Just like miraculous seems to fit the things that happen that I don’t expect.

But what is a miracle exactly?

According to Dictionary.com, a miracle is “an effect or extraordinary event in the physical world that surpasses all known human or natural powers and is ascribed to a supernatural cause.”

Which is basically a fancy way to say that it’s something only God could do. By that definition, how frequently do you identify something as a miracle when it’s really just something you brought to pass?

But on the other side of that coin, we have to remember that there are many things that happen in our world that only God can accomplish. He hung the stars in place. He holds the universe together. He can change a person’s heart.

“I tell you the truth, anyone who believes in me will do the same works I have done, and even greater works, because I am going to be with the Father.”

When He was addressing the disciples, Jesus said what is in today’s verse, and even now it still shocks me. I mean, think about it. Us. Doing the same miracles that Jesus did? That’s ridiculous. Because I don’t know about you, but I’ve never spit in the dirt and rubbed it on some poor blind guys’ face, only to have him be healed.

Jesus did that. I can’t.

So how can Jesus tell us that we will do greater things than He ever could have? Where is the truth in that statement? Jesus is God. How could we accomplish something greater than He?

Look at the verse again.

“I tell you the truth, anyone who believes in me will do the same works I have done, and even greater works, because I am going to be with the Father.”

It’s not that we will do greater things than Jesus because we’re so impressive. The truth is that the only reason we can do anything great is because God does it through us. Anyone who believes in Christ will do the same works that He did — and greater.

It’s not about doing miracles. It’s about believing that God can do them, that the impossible becomes possible with God.

One of the most amazing miracles God can do is to change someone’s heart. There’s nothing like it. And you know what? It happens more often than you might think.

So if you are ever tempted to complain that you’ve never seen a miracle before, maybe you ought to ask God to show you one. Because I’d bet there are more happening under your nose than you think — and they’re being done by people who just want to better themselves and their families. And you’ll find that the people who experience the most miracles are the ones who get out of the way and let God do the work instead of trying to control Him.